The court was hearing a PIL based on a letter seeking a CBI probe into the violence on October 3.

The Supreme Court today directed the Uttar Pradesh government to file a status report on the investigation being conducted in the Lakhimpur Kheri violence, detailing those who have been accused and arrested for the deaths of eight people in the violent clashes on October 3.

The bench comprising Chief Justice of India NV Ramana and Justices Hima Kohli and Surya Kant was hearing a PIL based on a letter written by two advocates from Uttar Pradesh seeking a CBI probe into the Lakhimpur violence. It was earlier reported that the court had taken suo motu cognisance of the violence, but the bench said today that it was a listing error.

“It is in the petition which we have received that eight persons; some of them are farmers, one is a journalist and there are other persons also who have been killed. This is all an unfortunate incident, different persons have been murdered,” Justice Suryakant said to additional advocate general Garima Prasad, representing the Uttar Pradesh government.

“We need to know who are the accused persons against whom you have registered the FIR and whether they have been arrested or not,” he added, directing that these details be mentioned in the status report which the Uttar Pradesh administration has to file by tomorrow.

Shiv Kumar Tripathi, one of the lawyers who had written the letter to the CJI, said that the UP government has not taken appropriate steps to investigate the matter in a democratic setup.

The UP government submitted that a special investigation team of the police and a judicial committee of inquiry headed by a retired judge of the Allahabad High Court has been constituted to probe the October 3 violence. Garima Prasad called it an "unfortunate" incident, and Ramana replied, "We also feel that way. Eight people lost their lives."

The CJI also directed the UP government to mention in its status report what happened to the PILs filed in the Allahabad High Court about the Lakhimpur incident.

The court also directed the state government to provide all required medical assistance to the mother of farmer Lovepreet Singh who was killed in the incident. Advocate Amritpal Singh Khalsa had submitted that Lovepreet’s mother is in critical condition and in a state of shock following her son’s death.

Read Newslaundry's ground reports on the violence here and here. 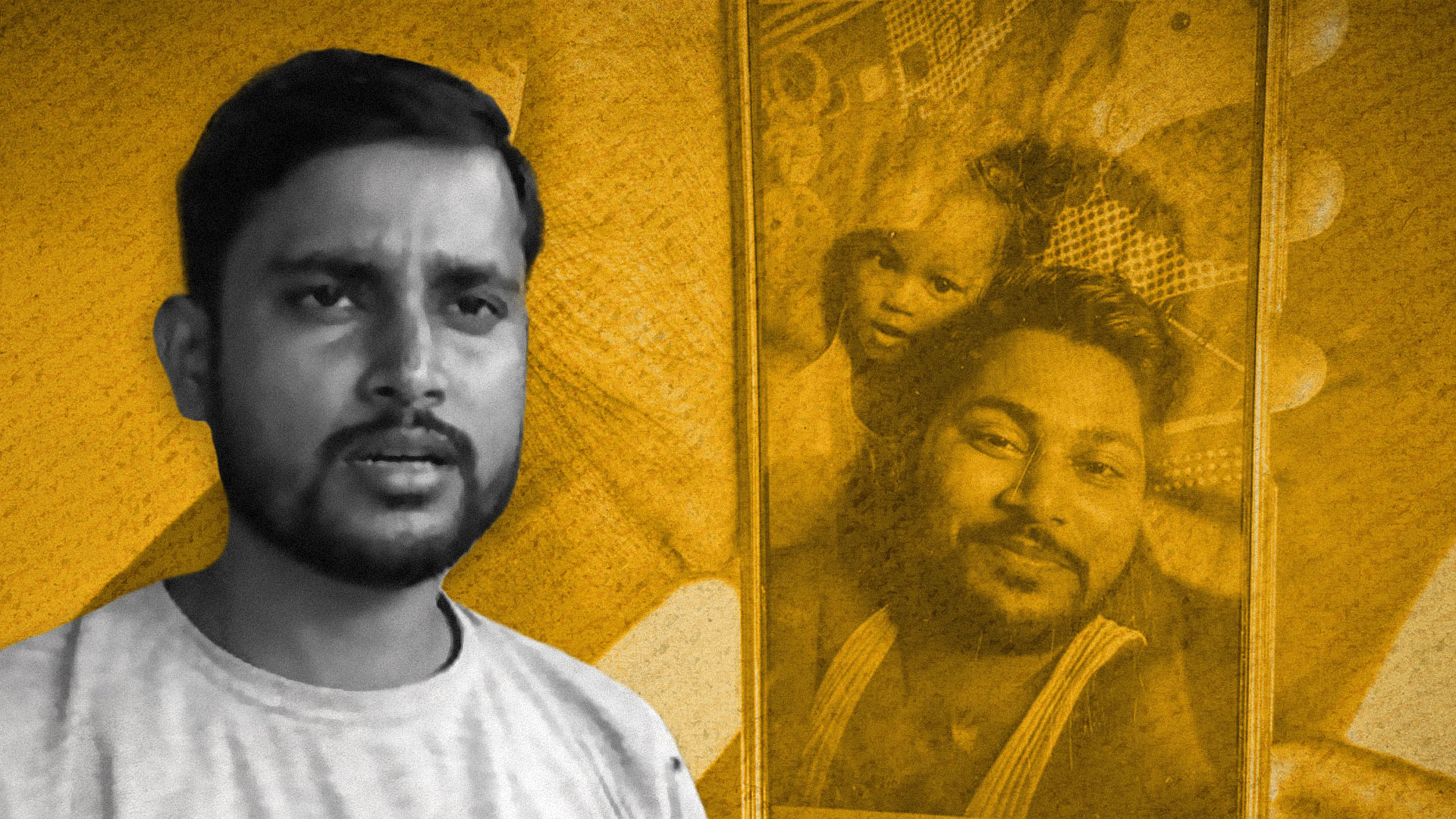