A group of armed personnel and police force turned up at his home last night.

Photojournalist Mukhtar Zahoor was detained after a midnight raid in his residence in Dalgate area in Srinagar last night, the Kashmir Walla reported.

Zahoor works as a stringer with BBC and has had his work published in Al Jazeera, the Caravan, Bloomberg, and Wall Street Journal.

Zahoor’s family said he had received a phone call last night at around 12.30 am from someone who asked him to come downstairs to the main gate of his house. When he opened the gate, a group of armed personnel and the police force was there, his sister Saima Zahoor said.

She told the Kashmir Walla that they asked for his name and when he replied saying “Mukhtar”, they took him and his camera. She said a police officer asked her to get her phone and took that as well. He then asked her to clear the things scattered in Mukhtar's room.

The family said that when they enquired with the police, they were assured that it was for questioning and that they should come to Ram Munshi Bagh station in the morning.

Tauseef Meer, the station house officer in Ram Munshi Bagh, told Kashmir Walla that “the police had some suspicion and they are questioning him over the same.”

“Everything is almost clear and most probably he will be released soon,” he said, without giving an exact reason for his detention. 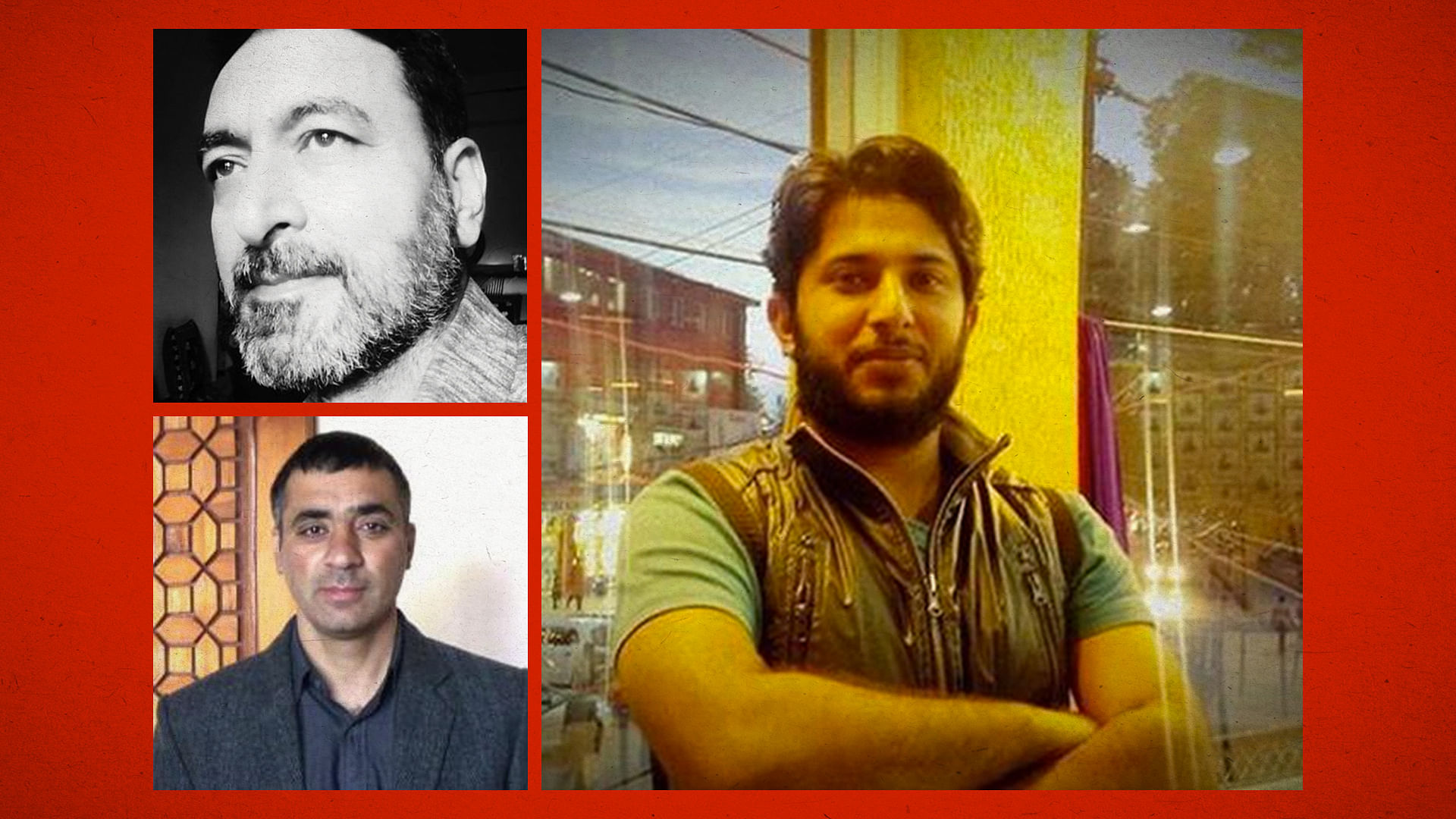