October ushered in a bloody month of violence in Kashmir, and provided an opportunity to usual suspects on TV news to do what they do best. While Arnab Goswami demanded "rule of the gun" on Republic TV, Aman Chopra on a new show on News18 upped his "Hindu khatre main hain" game.

Meanwhile, Amish Devgan provided us with some comic relief. Over at India Today’s annual conclave, Rahul Kanwal gave Amish some tough TRP competition as he literally skipped around with powers that be in, well, too much glee. 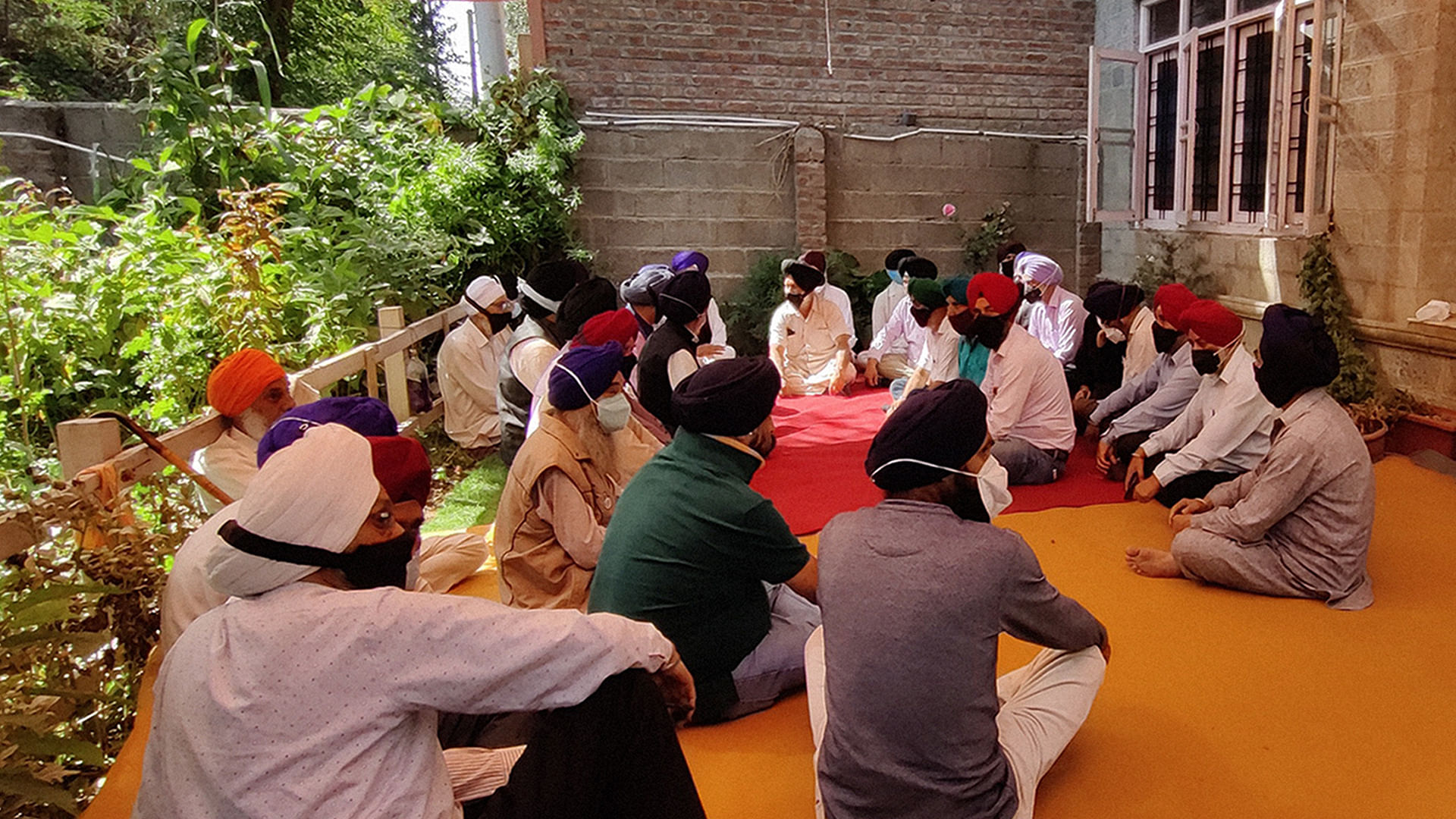