The BJP spokesperson said this on the Aaj Tak show Halla Bol, in response to a Congress panelist calling him ‘Gutter Patra’.

Last evening on Anjana Om Kashyap’s debate show Halla Bol on Aaj Tak, all bounds of decency were kicked out the window, when BJP and Congress representatives took political name-calling to a bizarre level.

The debate was about former Punjab chief minister Amarinder Singh's supposed plans to launch his own political party and perhaps coming to a seat arrangement with the BJP in the 2022 election in the state. Singh’s media advisor said as much, on his behalf, in a series of tweets.

Anjana’s show was intended to determine whether Singh would become a “bridge” between farmers and the Centre. She first interviewed farmer leader Rakesh Tikait, after which she began the debate with representatives from the BJP, the Congress, the farmers, and the Jannayak Janata Party.

Sapra said if Singh was ready to join hands with a “communal” party like the BJP, it only showed political “opportunism” and “helplessness”, adding the farmers don’t want help from those who align with the BJP.

Patra responded by bringing up the riots of 1984 and Pakistan, of course, adding that the Congress only wants to play politics and not find a solution to the farmer protests. He then claimed that former leader of the Congress in the Lok Sabha, Ravneet Singh Bittoo, was the first one to call the farmers of Punjab “Khalistani”.

A shouting match then ensued between Patra and Sapra, where the Congress panelist repeatedly addressed Patra as “Gutter Patra” for spreading “filth” on the show. An agitated Patra then said Sapra was a representative of the “rapist” Rahul Gandhi's party. 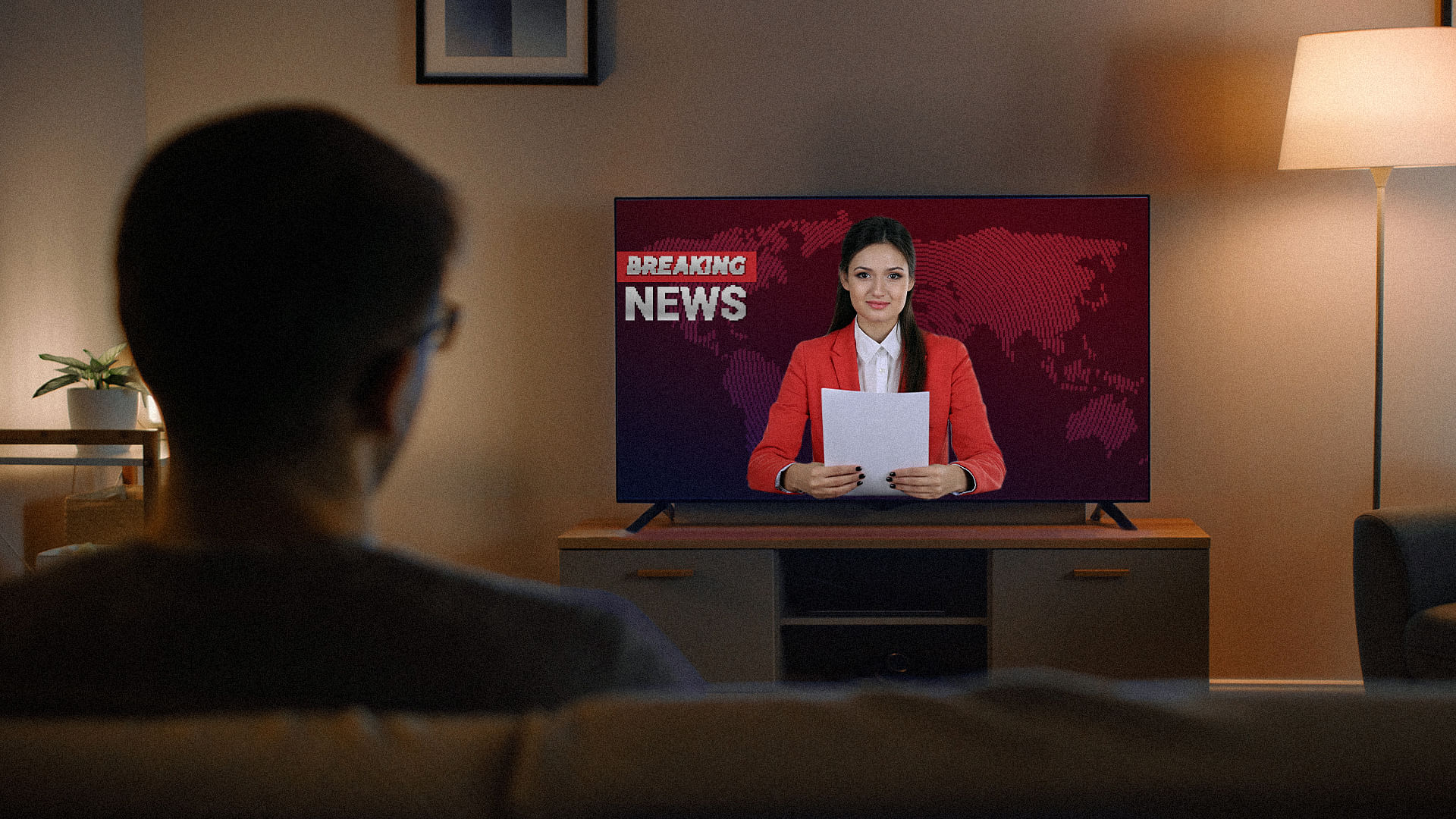