Following the accusations against him in 2019, M Radhakrishnan was arrested and dismissed from his job.

M Radhakrishnan, a journalist who was arrested for moral policing and harassment in 2019, has been elected as the president of the Thiruvananthapuram Press Club, according to The News Minute. The report elaborates how Radhakrishnan had barged into the house of a woman colleague along with some other men and taken on the role of a “moral warrior.”

Following the incident and a complaint from the journalists and protests by the Network for Women in Media India and other women journalists, Radhakrishnan was arrested on December 6, 2019. He was dismissed from his job at the Kerala Kaumudi, a Malayalam daily, and suspended from the Thiruvananthapuram Press Club, where he was the secretary.

The woman journalist and her family lived in the same colony as Radhakrishnan. According to a News Minute report, she said that after another colleague stood in the elections of the Kerala Union of Working Journalists in October 2019 against the panel supported by Radhakrishnan, he called her several times to make her step down from contesting the elections. After a comment on a WhatsApp group about the elections that “irked” him, he declared “enmity” with her.

Along with a group of people, Radhakrishnan allegedly barged into the woman journalist’s home, where her children were also present, on the night of November 30, 2019. The group allegedly harassed, abused, and moral policed the journalist and beat up her male colleague. The police complaint also says that Radhakrishnan physically assaulted her.

Barring one, everyone in Radhakrishnan’s panel also won the elections.

The News Minute in its report states: “That an accused in a case of harassing a woman at her home could be allowed to run for the highest post at the Press Club was in itself damaging; an insult in black and white, not just to the survivor, but all women who work in the field. It is a telling message that this is how women journalists will be treated now and forever, as long as they – Radhakrishnan and his team – have the power.” 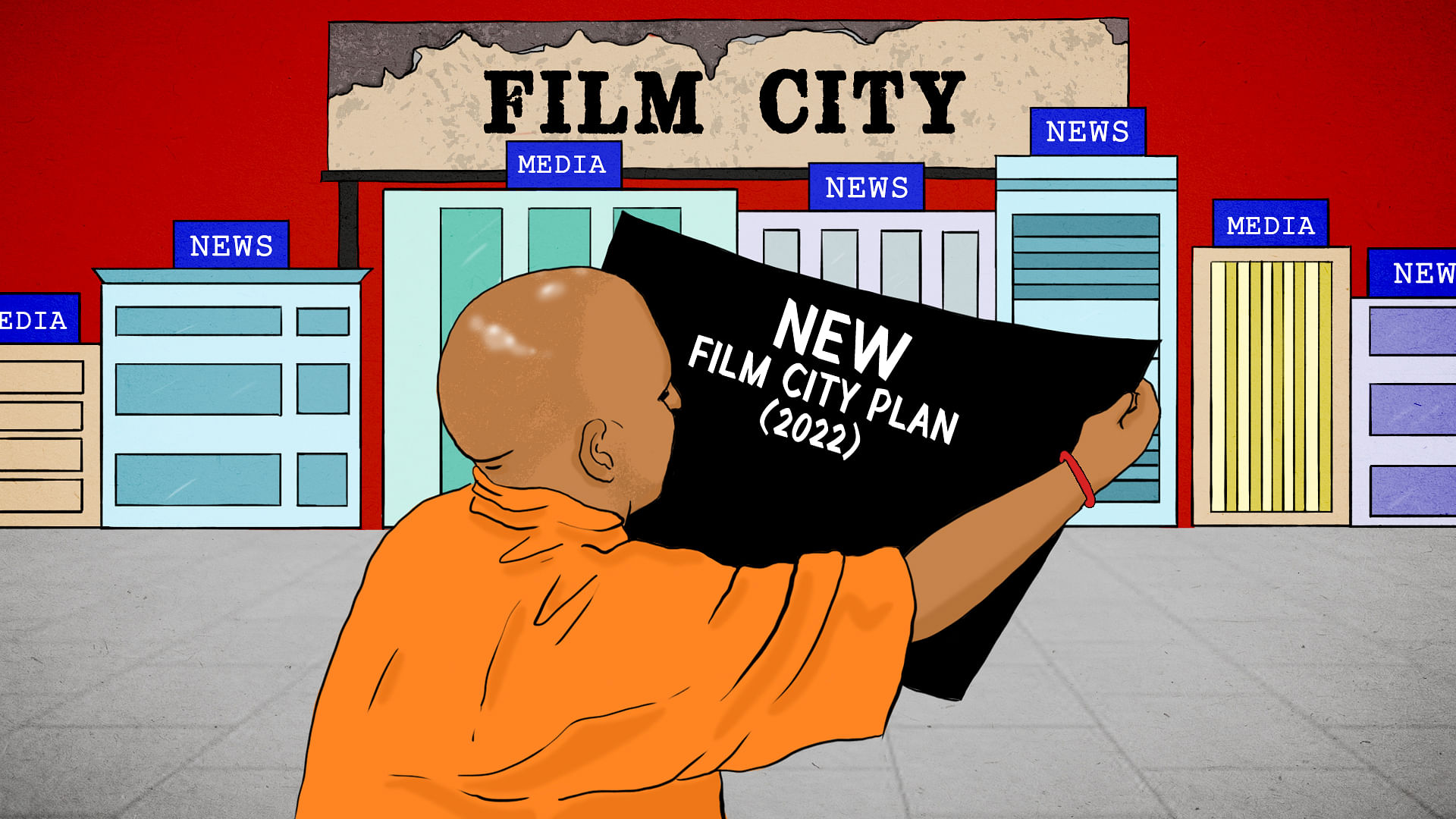