The Allahabad High Court granted the interim protection in a case relating to a report on the death of a protester on January 26 during the farmer protests.

Founding editor of the Wire, Siddharth Varadarajan and reporter with the platform, Ismat Ara, were granted interim protection from arrest by the Allahabad High Court, in a case registered against them for tweeting an allegedly misleading report, Live Law reported on Sunday.

The case was registered against the digital news platform by Sanju Turaiha, a resident of Uttar Pradesh’s Rampur, over a tweet containing a report about the death of a protester amid the January 26 farmer protests in Delhi. The court was hearing a plea filed by Varadarajan and Ara, seeking that the FIR against them be quashed.

The High Court bench of Justices Mahesh Chandra Tripathi and Subhash Vidyarthi also directed the Uttar Pradesh government to file a counter-affidavit in the matter.

According to Ara’s report, the grandfather of the deceased protestor confided to her that the panel of doctors who performed the post-mortem, told him that his grandson, Navreet Singh, had died of a bullet injury.

Later, Rampur Police had tweeted a statement saying that the doctors in the panel of Navreet’s post-mortem had not spoken "to the media or any other person" and any such information being attributed to them in media reports was not accurate.

Subsequently, the Rampur police filed an FIR based on Turaiha’s complaint, who had alleged in his complaint that the Wire quoted the doctor to mislead people and their report had led to anger among the general public in the area, giving rise to tension. 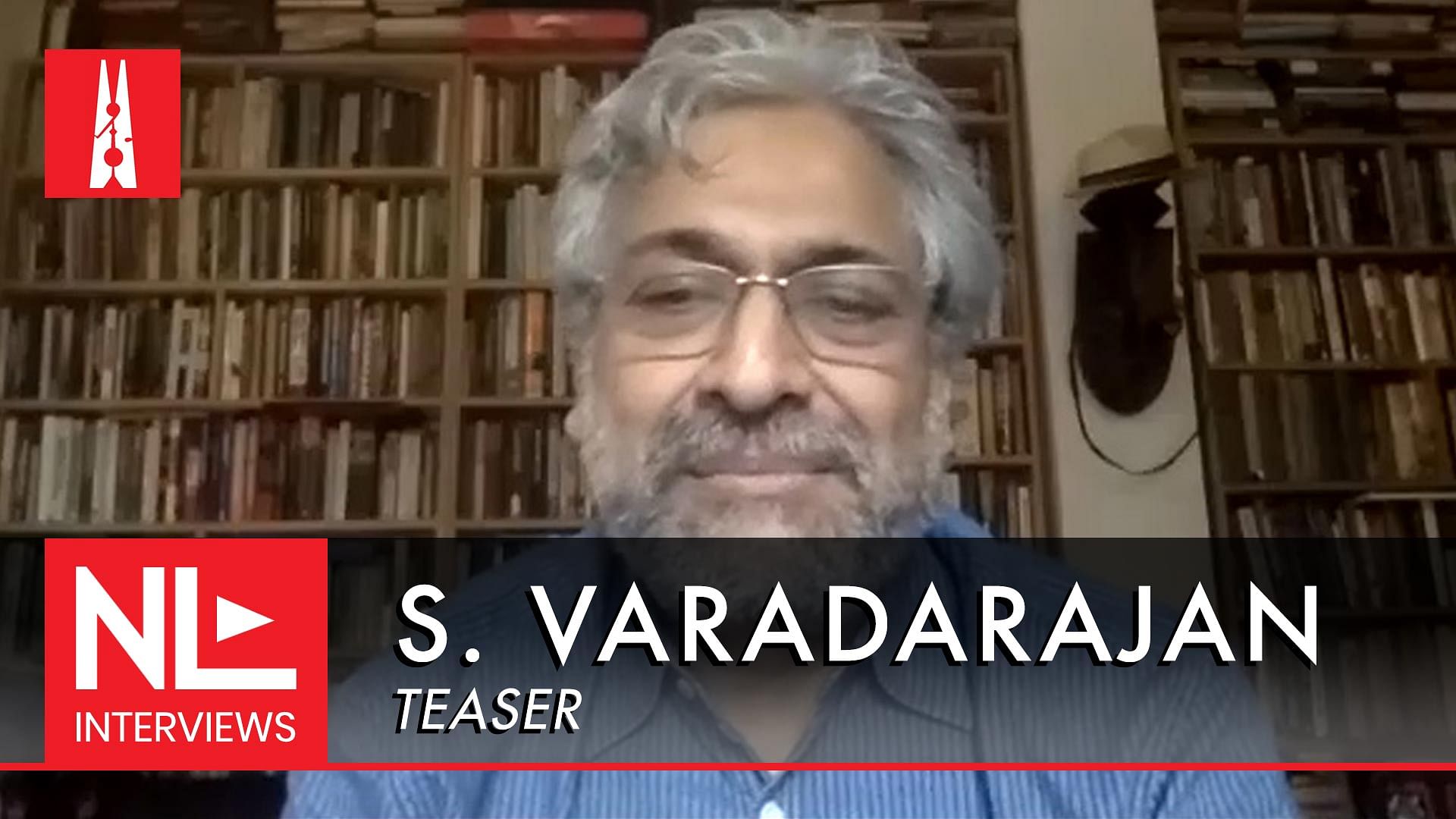