It was the global team assigned the task to review hate speech at Facebook that faced cost cuts even as divisive content increased across most markets, including India, according to a report by the Indian Express based on the firm’s internal documents.

These internal notes are part of documents disclosed to the US Securities and Exchange Commission and provided to Congress in redacted form by the legal counsel of former Facebook employee and whistleblower Frances Haugen. The redacted versions received by Congress have been reviewed by a consortium of global news organisations.

The Indian Express on Thursday reported that in July last year, an internal document pointed to a “marked increase” in “anti-Muslim” rhetoric on the platform in the preceding 18 months in India.

The need to review fewer user reports arose as Facebook found that the action rate on reactively reported content was “at best 25 percent”.

“This document does not advocate for any budget cuts to remove hate speech, nor have we made any,” a spokesperson for Meta Platforms Inc — Facebook was rebranded as Meta on October 28 — told the Indian Express in response to a request for comment. “In fact, we’ve increased the number of hours our teams spend on addressing hate speech every year. The document shows how we were considering ways to make our work more efficient to remove more hate speech at scale.”

“In the past decade, we’ve created technology to proactively detect, prioritise and remove content that breaks our rules, rather than having to rely only on individual reports created by users. Every company regularly considers how to execute their business priorities more efficiently so they can do it even better, which is all that this document reflects.”

The spokesperson said, “In the last two years, we’ve hired more people with language, country and topic expertise. Adding more language expertise has been a key focus area for us. They are part of the over 40,000 people we have working on safety and security, including global content review teams in over 20 sites around the world reviewing content in over 70 languages, including 20 Indian languages.”

The company did not, however, respond to a specific query on the total expenditure undertaken by Facebook for hate speech review annually, and how this figure had changed since 2019. 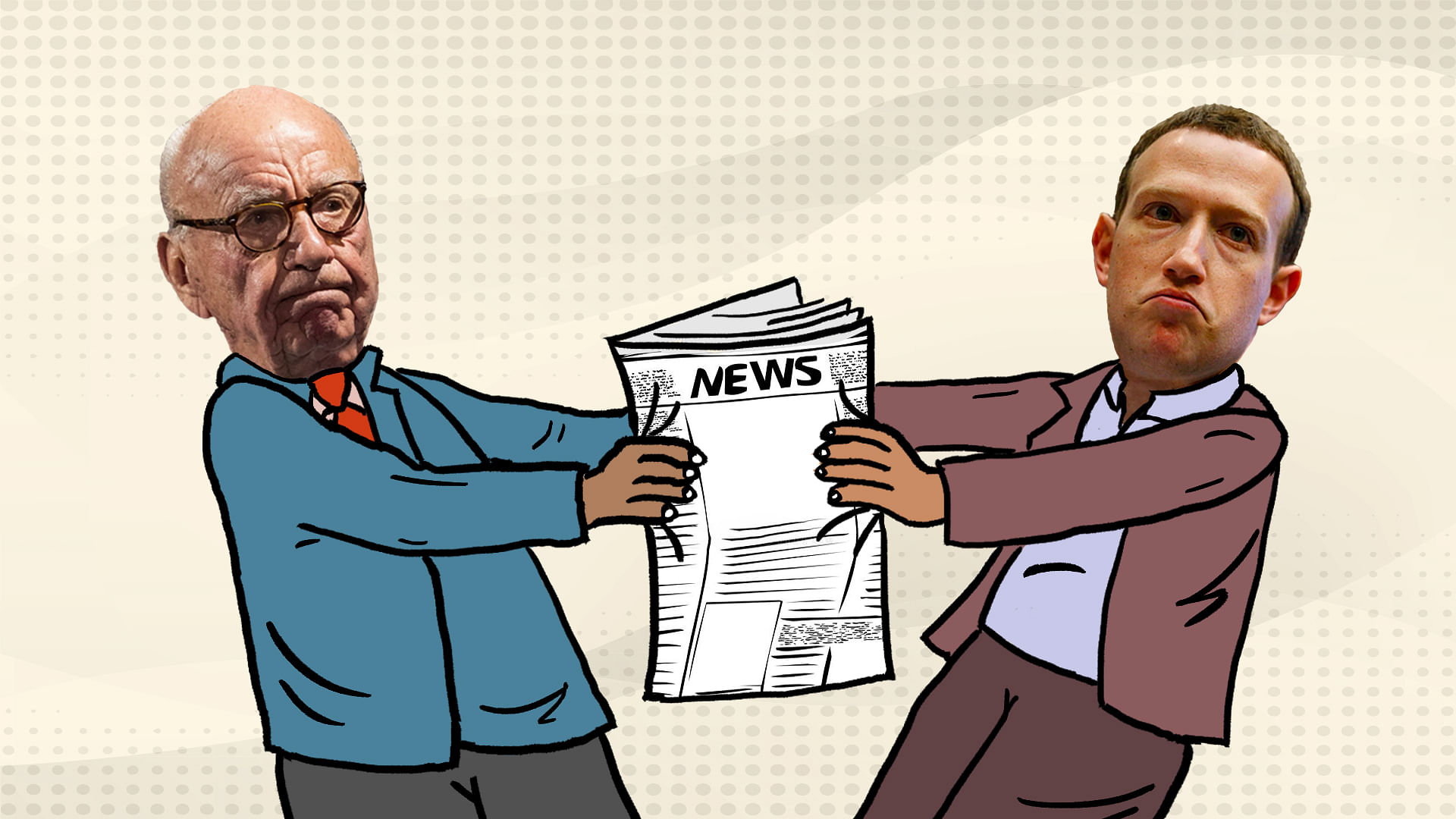 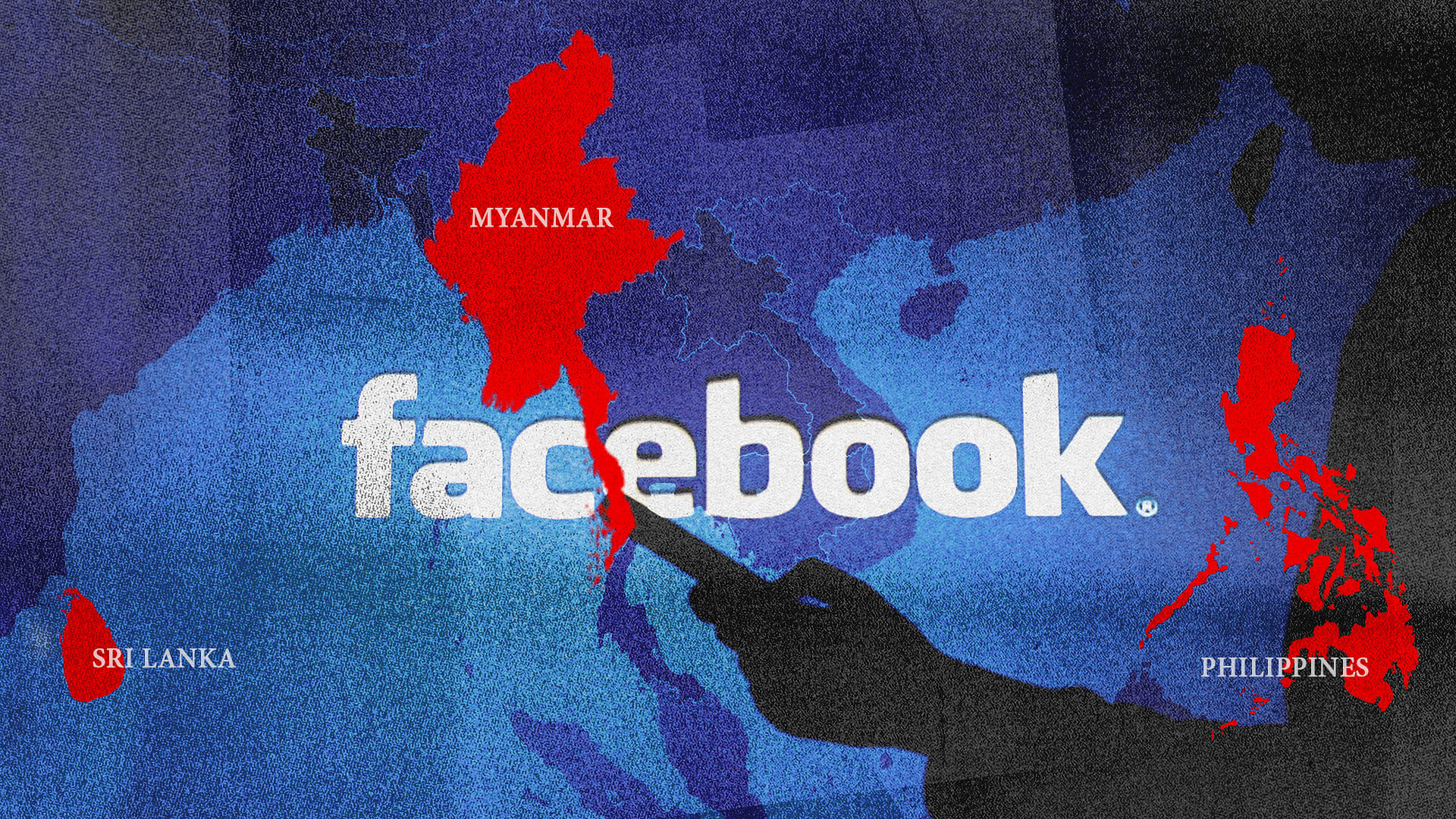 Sorry, not sorry: Why Facebook’s stance on human rights is hypocritical