Taking suo motu cognisance of the arrest of two journalists in Tripura, the Press Council of India on Wednesday sought comments from the state government and police on the issue of “grave concern”.

Taking suo-motu cognizance in the matter of detention of two Journalists by Tripura Police, comments from the Government of Tripura have been called by the Press Council of India.

Swarna Jha and Samridhi Sakunia, reporters associated with HW News, were arrested over their “false” reports on the communal violence in Tripura. They have been accused of maligning the VHP and the BJP-led Tripura government, and a criminal conspiracy to instigate communal tension in the region. Tripura police also claimed that the violence in Amravati and other parts of Maharashtra was a fallout of fabricated information.

According to a press release issued by the Council, the chairman, Justice Chandramauli Kumar Prasad, sought the comments of the Tripura government through the Chief Secretary and the Director General of Police.

Their arrest reportedly came hours after the two journalists claimed that Tripura police and central armed police forces personnel came to their hotel in Dharmanagar in North Tripura district early Sunday morning and “intimidated” them.

After being arrested on Monday, they were granted bail later in the day.

The two journalists had on Friday reported on a mosque that was torched in Tripura’s Gomati district. They arrived in Dharmanagar on Saturday last week to report on the alleged targeting of another mosque and properties owned by Muslims in Panisagar subdivision, the region hit by violence spurred during a VHP rally on October 26. 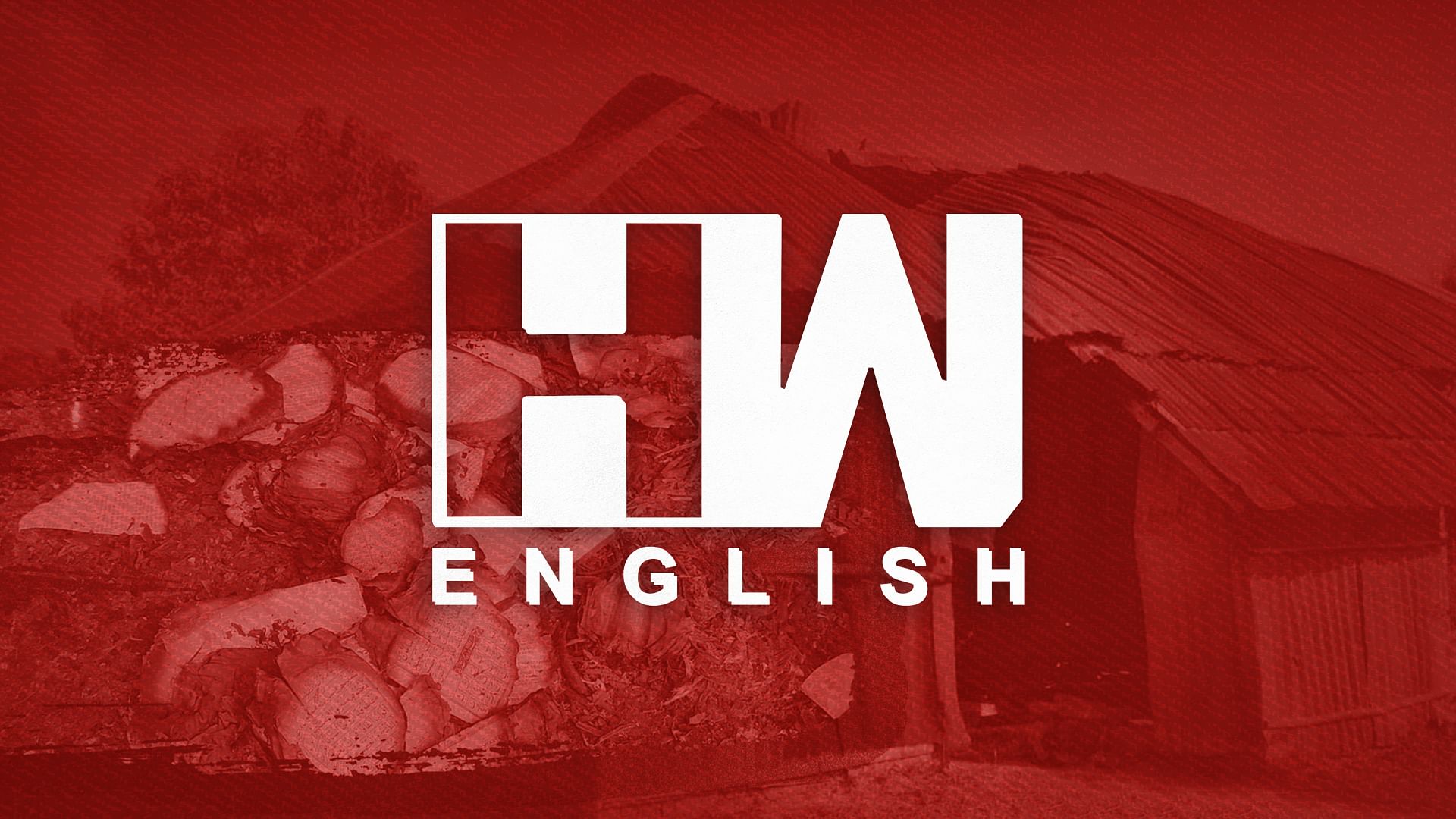