The Chief Justice reportedly made the remarks while hearing a matter related to worsening air quality in Delhi-NCR.

While hearing a case related to the severe air pollution in Delhi at the Supreme Court on Wednesday, Chief Justice of India N V Ramana pulled up television news channels for debates they held on the issue, Live Law reported via Twitter.

Justice Ramana said TV debates were creating more pollution than everybody. Statements were taken out of context and everybody has their own agenda, he said, according to Live Law.

CJI: debates in TV is creating more pollution than everybody. They donât understand. Statements are taken out of context.
Everyone has their own agenda. #SupremeCourt #DelhiPollution

Over the last few weeks, there has been an alarming dip in the air quality levels in the national capital region. On November 13, the Supreme Court had directed the central government to take steps to ensure that there was an improvement in the situation.

At a subsequent hearing, the court reprimanded Delhi government for not taking enough steps and playing the blame game with the Municipal Corporation of Delhi.

According to a report by the Indian Express, a bench comprising CJI Ramana and Justices DY Chandrachud and Surya Kant had on Tuesday expressed their disappointment over the executive not taking concrete steps to resolve the issue.

In an attempt to curb the menace, the Commission for Air Quality Management has directed all educational institutions in Delhi to be shut till further notice. All construction activities will be halted till November 21, with the exception of those related to public transport and national security.

No trucks, other than those carrying essential items, will be allowed to enter Delhi till November 21, the Indian Express reported. 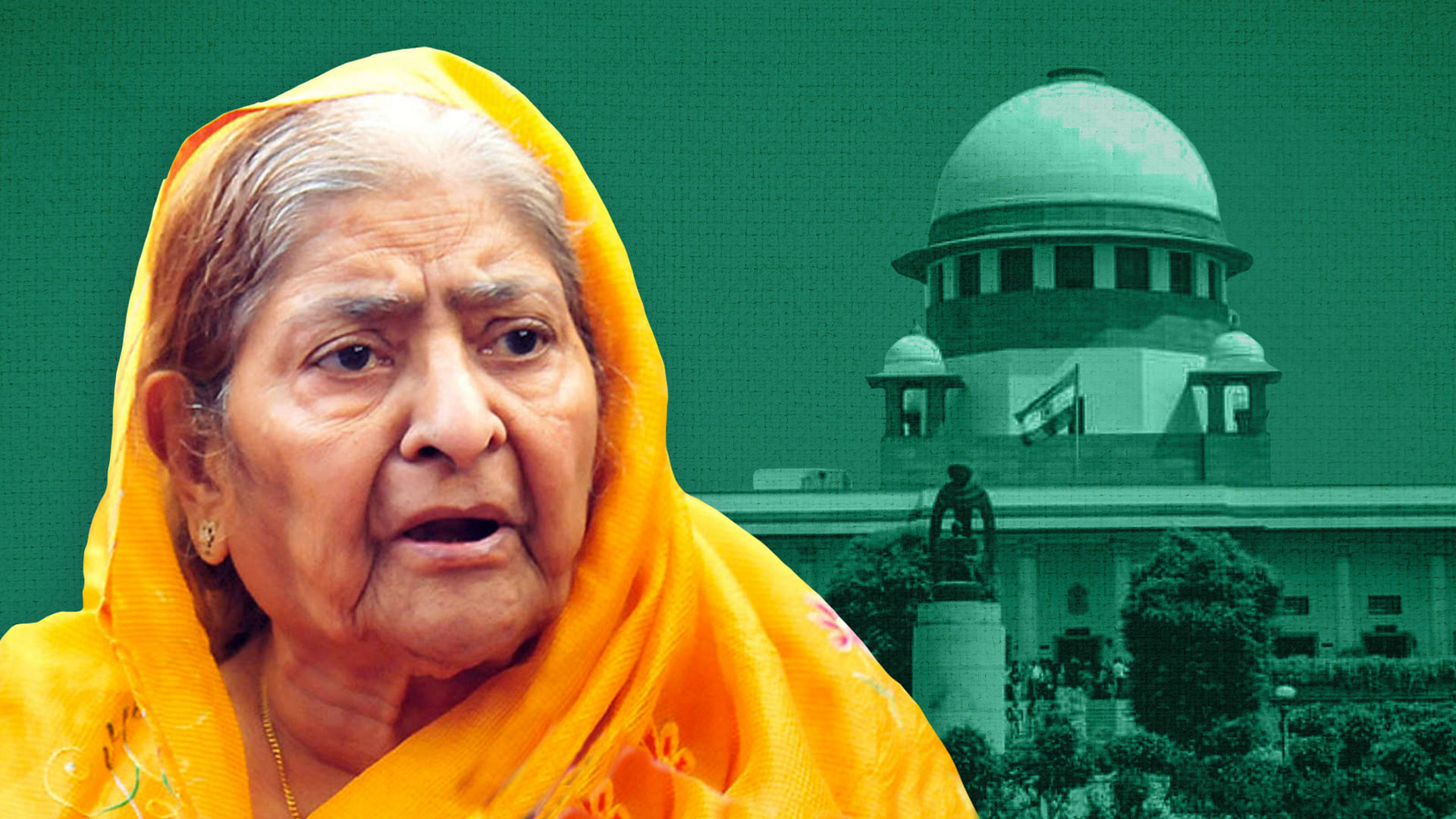