Net ban being used for ‘routine policing’ in the absence of clear definitions of public safety, public emergency, according to report.

Frequent internet shutdowns on “flimsy grounds” are uncalled for and must be avoided when the government’s focus is on digitisation, a parliamentary panel has observed.

The Parliamentary Standing Committee on Communications and Information Technology, headed by Congress MP Shashi Tharoor, in its report titled "Suspension of Telecom and Internet Services and Its Impact", called for defining the parameters and a “robust mechanism” for such shutdowns. It noted that the suspension of telecom services and the internet frequently affected life and liberty of people.

“When the government’s thrust is on digitisation and knowledge economy with free and open access to internet at its core, frequent suspension of internet on flimsy grounds is uncalled for and must be avoided...There is a need to monitor the exercise of this provision so that these are not misused to the disadvantage of people at large. The Committee, therefore, recommends that a proper mechanism is put in place at the earliest to decide on the merit or appropriateness of telecom/Internet shutdowns,” it said in the report, according to the Press Trust of India.

Public safety and public emergency, often used by state and Central governments to justify the suspension of telecom and internet services in an area, are not defined under Section 5(2) of the Indian Telegraph Act, the Ministry of Home Affairs has informed the Parliament’s Standing Committee on Communications and Information Technology, according to a report in the Indian Express.

Owing to the lack of definition of the two terms, governments have used these two grounds to suspend services even when the law and order situation may not be as pressing and for “routine policing and even administrative purposes,” the committee noted in its report submitted in the Lok Sabha Wednesday.

The panel stated that the internet is “the lifeline which is propelling businesses and services, permitting students to enroll for important examinations, and enabling home delivery of essentials. The government is also taking several policy initiatives to promote digitisation in governance to take more and more government services to the people at their doorsteps.”

“Any interruption to these services should be avoided and where unavoidable, the power to interrupt needs to be exercised with abundant caution.” 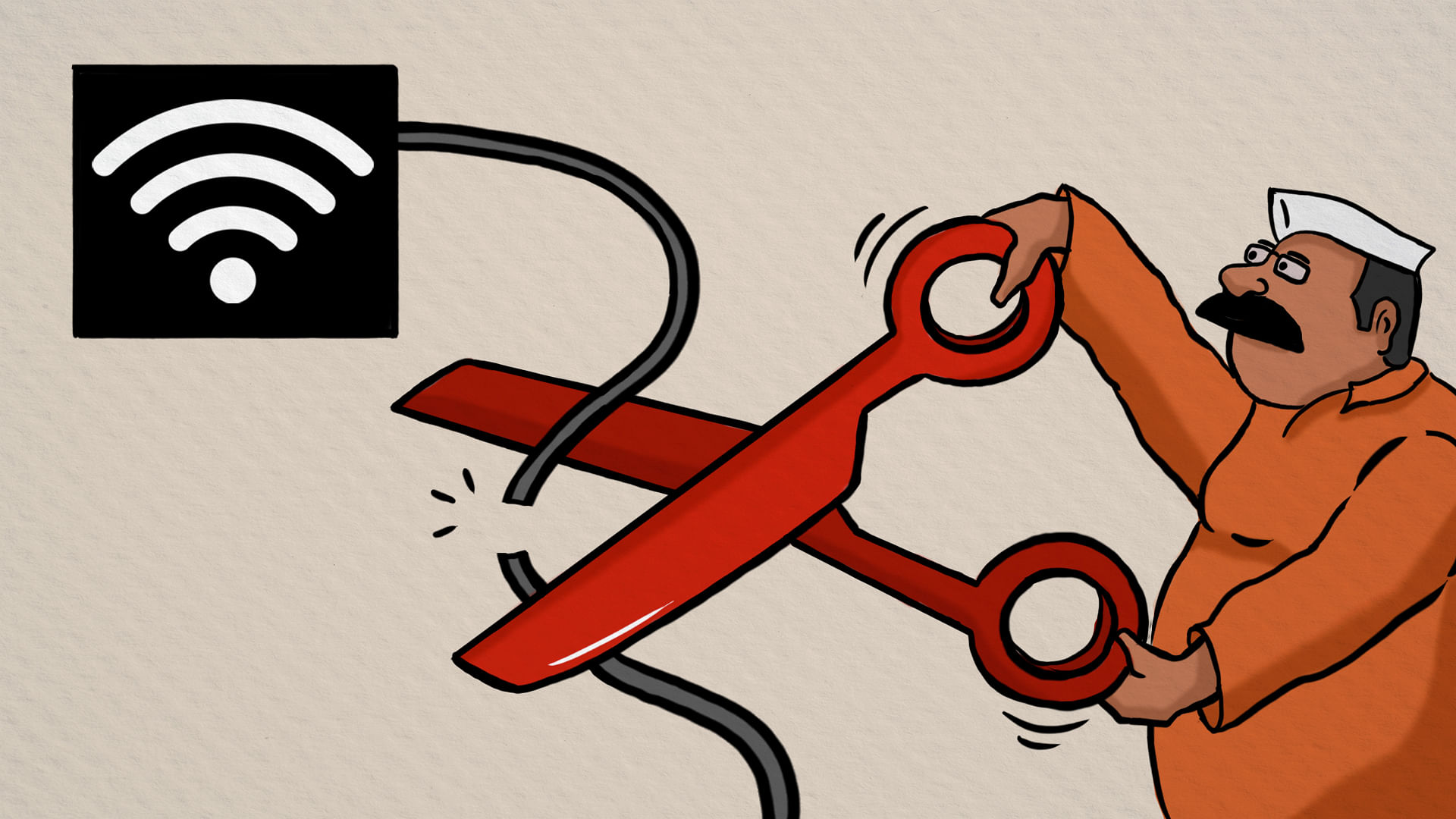 In India, are internet shutdowns in accordance with law? Not always 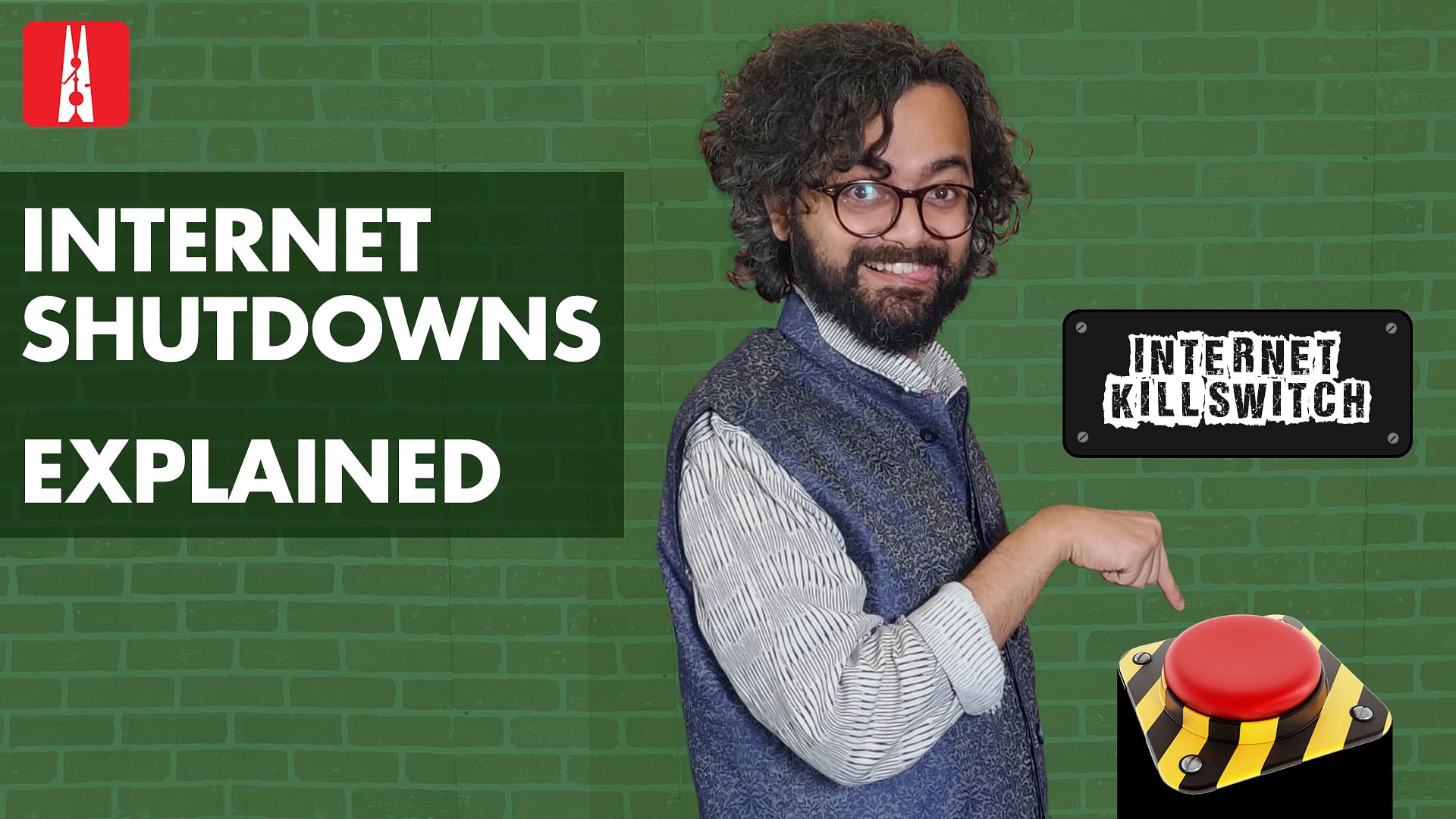