No proposal to ban NSO Group: IT minister

The statement came in response to queries by SP MPs in Rajya Sabha.

Responding to queries during the winter session of Parliament, Union Minister of State for Electronics and Information Technology Rajeev Chandrasekhar on Friday said “there is no proposal for banning any group named ‘NSO group’”.

The NSO group, an Israeli cybersecurity firm, had come under fire over the alleged use of Pegasus spyware to snoop on Indian journalists, ministers and opposition leaders, among others.

Samajwadi Party leaders and Rajya Sabha MPs Vishambar Prasad Nishad and Sukhram Singh Yadav had asked if “the USA had banned NSO Group and Candiru, for providing Pegasus spyware”, and whether the Indian ministry was planning to ban the group in India as well.

In the written response, shared by Live Law on Twitter, Chandrasekhar said “there is no proposal for banning any group named the ‘NSO group’”. About the ban in the US, the minister said that “there is no such information available with the ministry”.

The Supreme Court of India had earlier ordered an independent inquiry into whether the government used the surveillance software Pegasus to spy illegally on journalists, activists and political opponents.

The government hasn’t given any clear answer to the questions raised by the court or journalists. The government had told the apex court that “it would not file a detailed affidavit on petitions seeking an inquiry into the alleged use of the Pegasus spyware,” India Today had reported.

The US Department of Commerce issued a press release in November in which the NSO Group and other foreign companies were added to the entity list for malicious cyber activities for “engaging in activities that are contrary to the national security or foreign policy interests of the United States”. The group was added to a “trade blacklist” by the country.

In November, Israel had limited cybersecurity exports following sanctions on the NSO Group.

In July, the Wire had published a “top-secret investigation” by 80 journalists from 16 international news organisations, the French media non-profit Forbidden Stories and Amnesty International on the alleged use of the spyware. 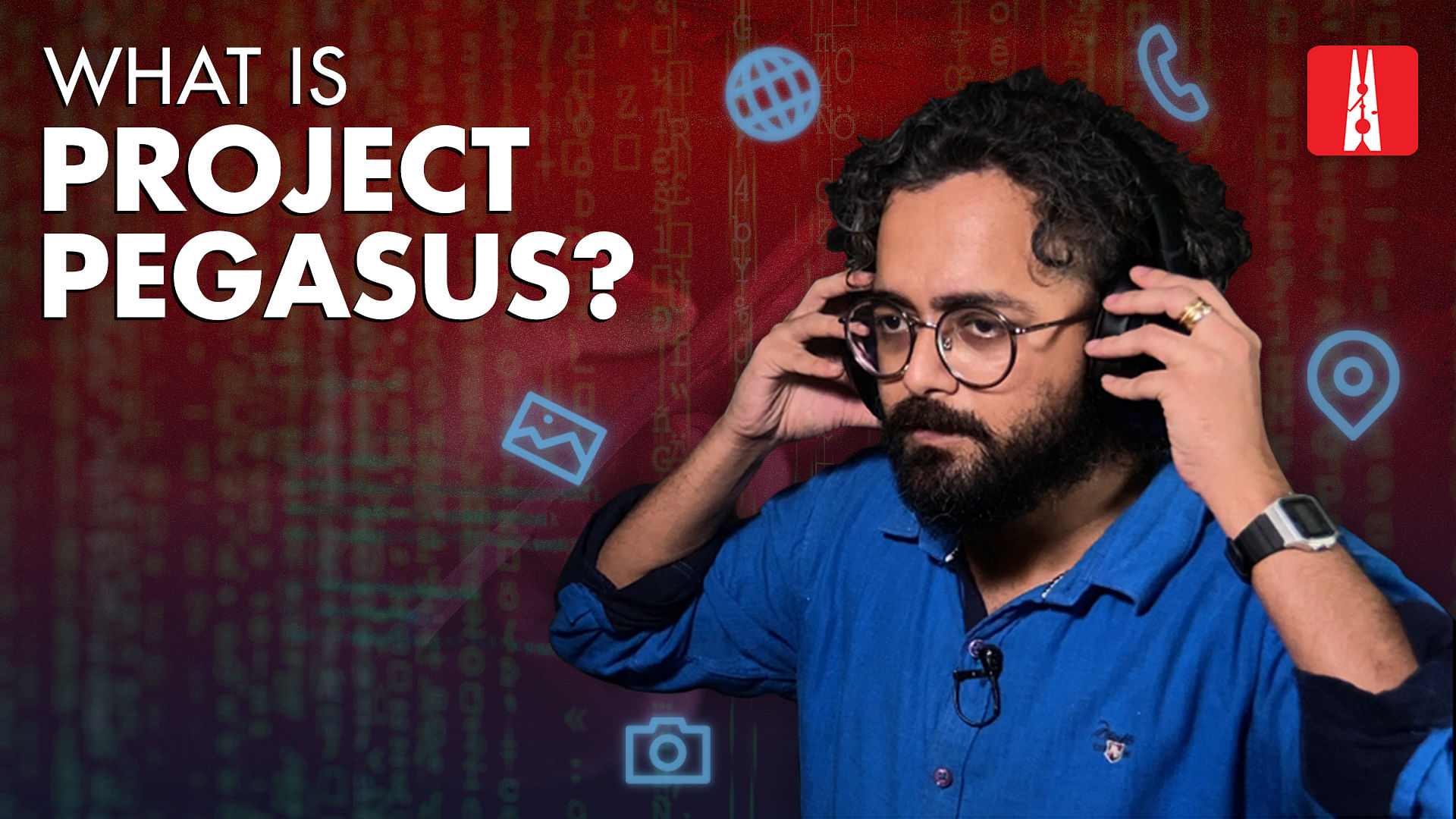 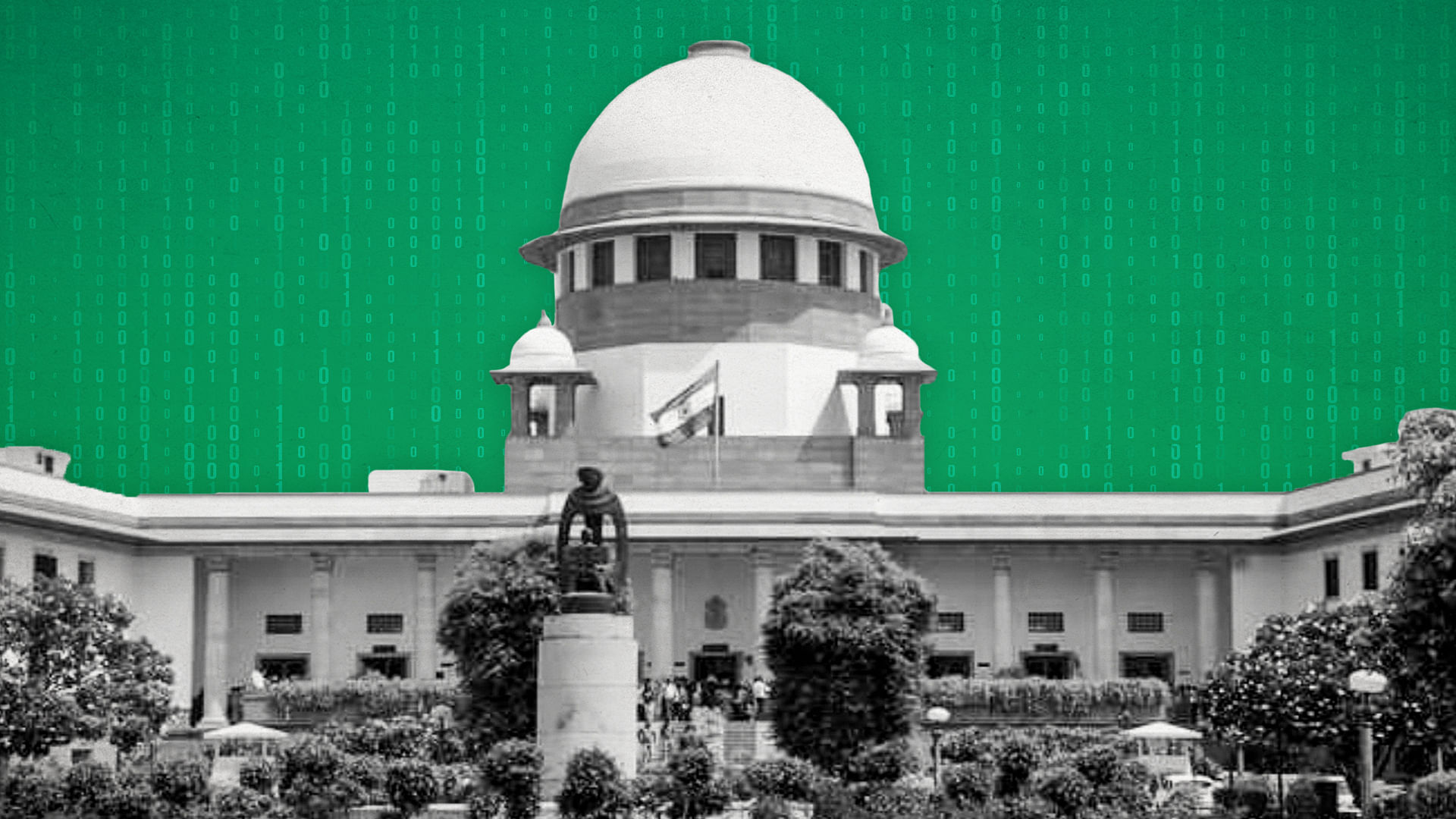