In the world of modern defence, Gen Bipin Rawat effortlessly straddled both continuity and change

He did not mince words in speaking out about long-term security needs and threats, often courting controversy on the way.

General Bipin Laxman Singh Rawat, India’s first Chief of Defence Staff, or CDS, found himself at various points of departure. That could be one of the more defining facets of his long, highly decorated, and eventful career in the armed forces.

For institutions steeped in tradition, Gen Rawat’s imprint could be seen in how he straddled the different imperatives of continuity and change. In attempting this balance, with varying degrees of success, he courted controversy, ruffled a few feathers, and won many admirers at the same time.

Born on March 16, 1958 in Uttarakhand, Rawat was a second-generation armyman in his family; his father had earlier risen to the rank of lieutenant general. While joining the 11 Gorkha Rifles of the Indian army, he excelled in his training at the National Defence Academy and later at the Indian Military Academy, and was awarded the “sword of honour”. Later, he trained at the United States Army Command and General Staff College at Fort Leavenworth, Kansas.

His postings in the Indian army saw him develop expertise in high-altitude warfare, counterinsurgency action, and strategic thinking. As a young colonel serving in Arunachal Pradesh, he commanded troops on the Line of Actual Control during a standoff with China. In hindsight, it seemed to have stood him in good stead in firming India’s response during the Doklam standoff with China in 2017, when he had risen to become India’s 27th army chief.

His leadership of the successful 2015 cross-border military operation in Myanmar to flush out Naga militants also remained one of the high points of his career. In a way, it was a sign of his later advocacy of the dogged pursuit of militants across the Line of Control in Pakistan-occupied Kashmir. This was evident in how he was part of monitoring and strategising the surgical strikes across the LoC in 2016 and 2019, better known as the Uri and Balakot strikes, respectively. He also served in UN peacekeeping efforts in the Congo.

When it was fashionable in strategic circles to downplay the China threat, General Rawat did not budge from speaking about the “two-front” war scenario India had to grapple with on its western and northern borders. Even before the Doklam standoff, he alerted the need for preparedness and modernising forces and weapon systems to avert the two-pronged threats from China and Pakistan.

In January 2020, he took over as India’s first CDS – a position that had been created after years of feeling the need for better coordination between the army, navy and air force. Even though it had a less directive and more coordinative function, the CDS was seen as a way to recast the civil-military decision-making authority in the defence ministry. In military organisation terms, he was entrusted with the task of bringing in the theatre command. As CDS, General Rawat was effectively the first executive head of a new department of military affairs in the defence ministry.

The NDA government’s decision to create the post of CDS was seen by some critics as a token exercise in view of its lack of overarching powers over the three services. But some commentators were willing to wait for an elite military decision-making structure to settle.

“This new command structure is still to take concrete shape. As it evolves and systems and procedures get created and established, there will be jockeying for authority and influence between the civil and military officials within the defence ministry. How these equations develop will partly depend on the political leadership and partly on real-life situations. It is only in the midst of a real war that real power equations get settled,” wrote Sanjaya Baru in his recent book India’s Power Elite.

The late general had his share of critics, who questioned his approach and some of his statements which they thought were “politically” coloured. In a controversial move, he had defended the army officer who had tied a civilian to a jeep in a bid to ward off stone-pelting. General Rawat described it as “innovation” in a “dirty war”. There were also instances where his speeches during seminars or think tank lectures drew flak for their “political” bits. It was often because media reports quoted them out of context or because the general resorted to problematic examples to make his point.

There were also instances where commentators let their deep distrust of the army brass in third world democracies to raise false alarms about a top military officer speaking his mind. General Rawat was often at the receiving end of such misdirected “democratic scepticism”. Historian Ramachandra Guha, for example, had slammed him for publicly recommending the Bharat Ratna for Field Marshal KM Cariappa. In a piece for this website, I had argued how Guha got his reasoning wrong in attacking General Rawat for this statement.

Apart from being the first CDS and voicing his views, General Rawat was also witness to a phase when Indian defence procurement started looking at private players in defence production. In fact, he was a votary of finding our own solutions and resources for meeting our defence needs. An astute observer of the geopolitical scene as well as internal security challenges, he didn’t mince words in emphasising the need for a long-term security policy against possible threats.

For a man who had excelled at high-altitude warfare in his long innings in the Indian army, it’s ironic that he met a tragic end in a chopper crash. But what an abrupt end couldn’t deny him is the feat of becoming India’s first CDS, a position which becomes increasingly important in view of the shifting sands of India’s security needs – both internal and external. Modern defence establishments, like other institutions, have outgrown individuals. That’s what a top military leader like General Rawat would have wanted anyway. Still, a few like him are remembered, their legacy extolled or criticised in equal measure. A point of departure in many ways indeed. 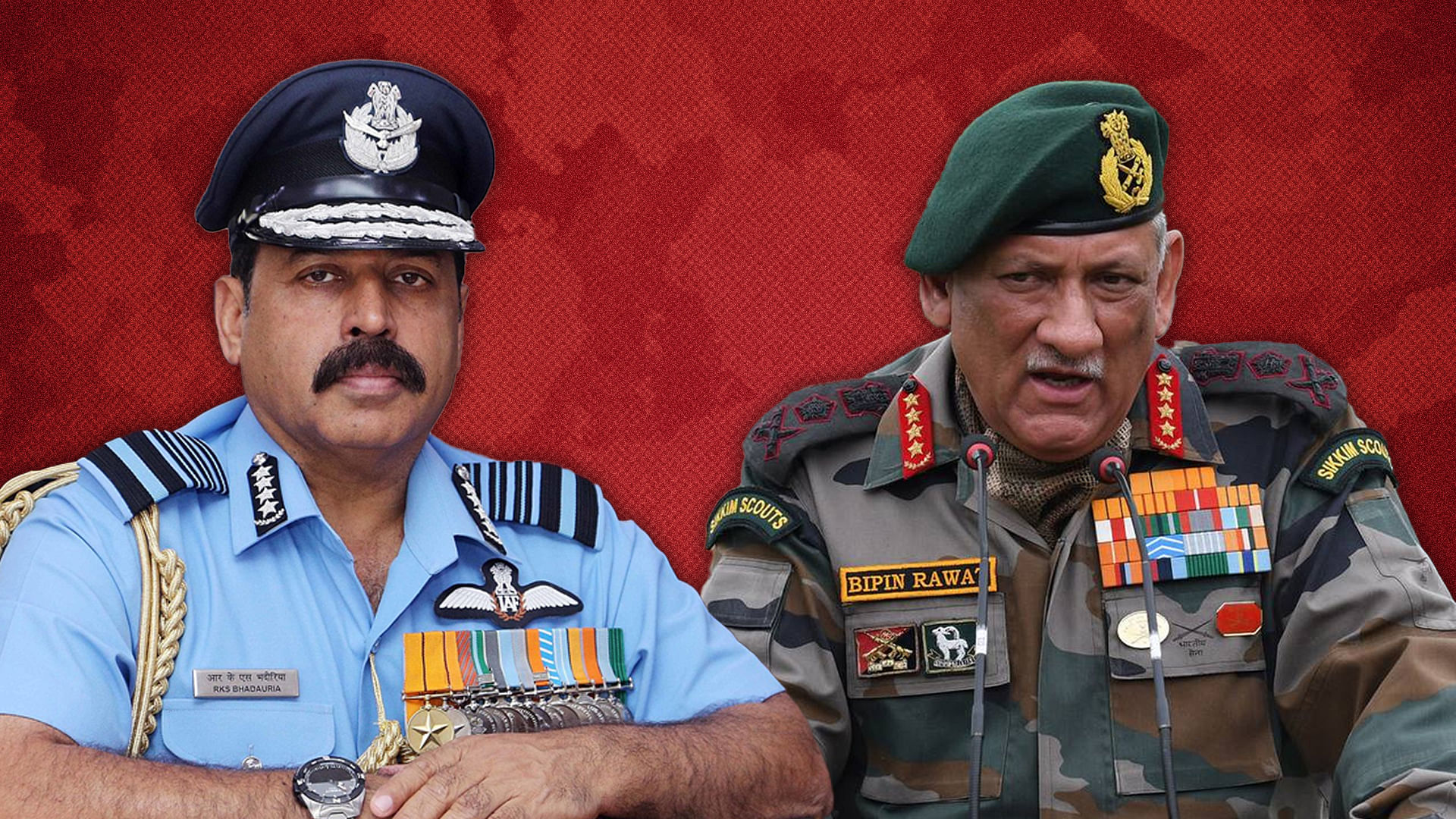 Theaterisation of the armed forces: A 21st century defence blueprint must be state of the art