The report by non-profit Civicus cited the Bhima Koregaon case, raids on Kashmiri journalists, and the farmer protests.

South African non-profit organisation Civicus released a report which lists India as one of the nations with “repressed” democratic values. The report was released ahead of the United States summit on democracy which starts from December 9.

Titled “Civicus People Power Under Attack 2021”, the report said, in reference to India: “National security and anti-terror laws such as the repressive Unlawful Activities (Prevention) Act (UAPA) have been systematically abused in India by the government of Prime Minister Narendra Modi to keep dozens of HRDs in pre-trial detention on baseless charges and deny them bail.”

It went on to cite the Bhima Koregaon case, taking note of the detention of Sudha Bharadwaj and the custodial death of Jesuit priest father Stan Swamy. It also mentioned how the sedition law had been used to target activists and journalists, and the raids conducted on the homes of human rights defenders and journalists in Jammu and Kashmir, cited under the subsection “Harassment and intimidation of activists and journalists”.

On the farmer protests, the report said Indian authorities “vilified and repressed the farmers’ protest movement, which continued to hold protests until the government backed down and announced it would repeal controversial farming laws”.

In its recommendations to governments, the report called for the protection of human rights defenders and journalists by “establishing effective regulatory protection of the environment on a diverse range of rights in line with international human rights law and standards”. It also called for independent investigations into cases where activists and journalists are targeted. 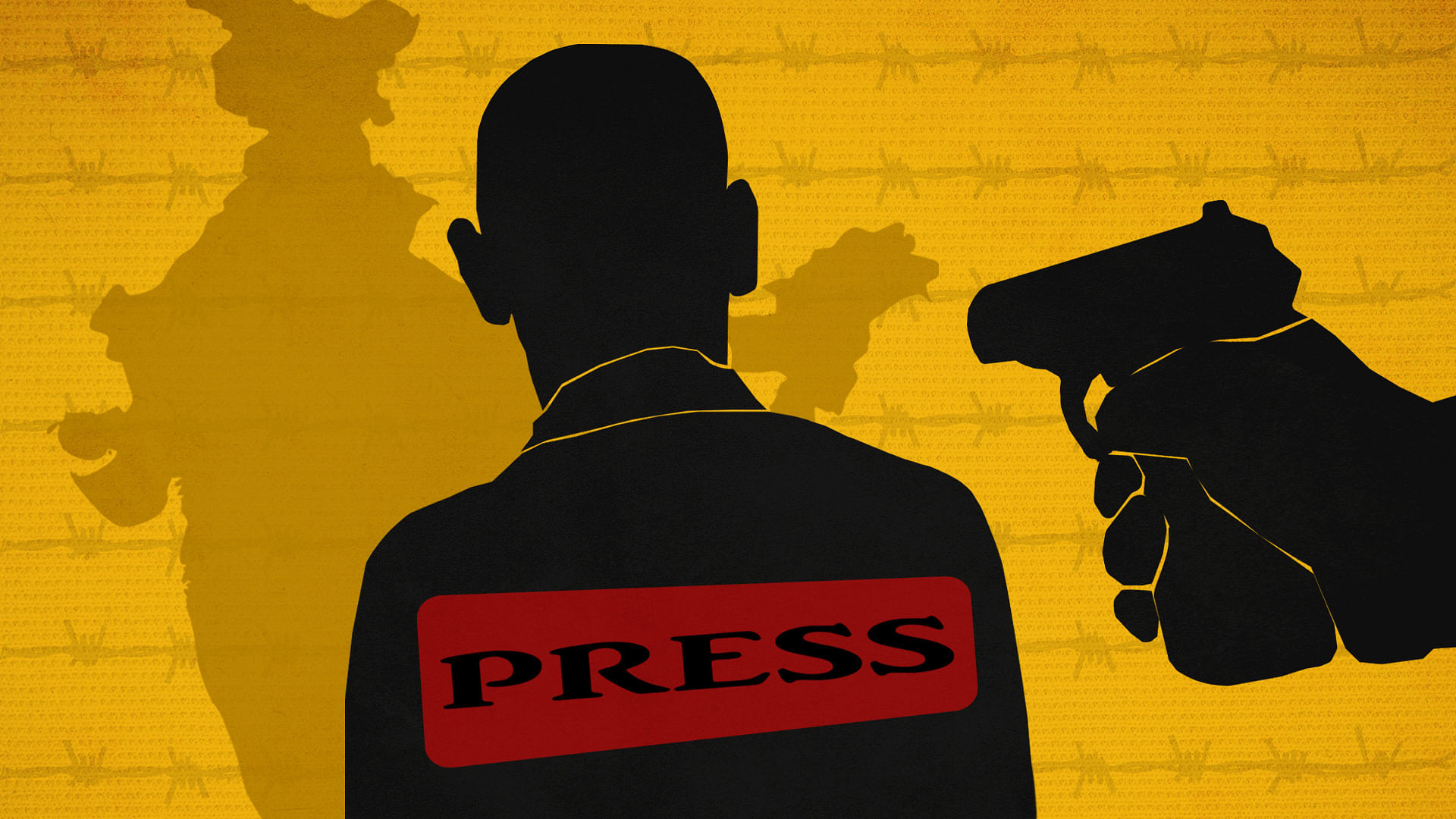