In photos: Over a year later, farmers depart Singhu for their homes

The farmers officially called off their protest three weeks after Modi announced the farm laws would be repealed.

The farmers camping out at Delhi's borders officially called off their year-long agitation, three weeks after prime minister Narendra Modi announced the repeal of the three contentious farm laws.

On November 21, the Samyukt Kisan Morcha, an umbrella organisation of farmer unions, had written an open letter to the prime minister putting forth six demands. On December 9, the farmers accepted the government’s second draft proposal, and announced that the protest sites would finally be cleared after more than a year.

At the protest site in Singhu today, farmers were packing up their belongings amid scenes of celebration, preparing for their long journeys back.

All photos by Aditya Varier. 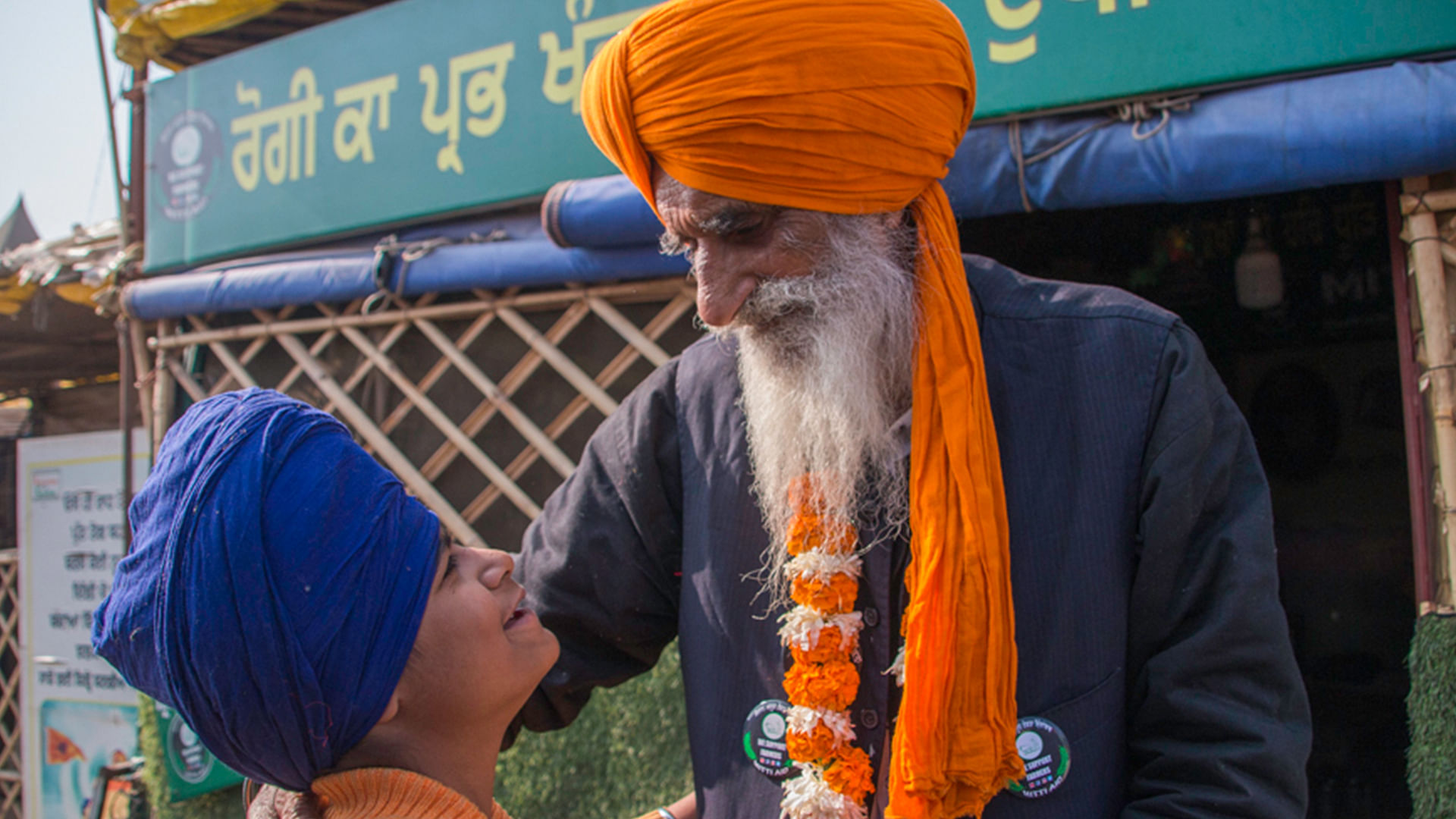 ‘Today, I go back to my family, proud and victorious’: Farmers evacuate protest sites around Delhi One year of protests: Farmers on Modi's repeal speech and the media