In her acceptance speech for the 2021 Nobel Peace Prize, journalist Maria Ressa said she represented every journalist “who is forced to sacrifice so much to hold the line”.

“I remember the brutal dismemberment of Jamal Khashoggi, the assassination of Daphne Caruana Galizia in Malta, my friend, Luz Mely Reyes in Venezuela, Roman Protasevich in Belarus... Jimmy Lai languishing in a Hong Kong prison, Sonny Swe, who after getting out of more than seven years in jail, started another newsgroup and now is forced to flee Myanmar. And in my own country, 23-year-old Frenchie Mae Cumpio, still in prison after nearly two years, and just 36 hours ago, the news that my former colleague, Jess Malabanan, was killed with a bullet to his head,” she said.

Ressa thanked #HoldTheLine Coalition for “defending press freedom and the human rights groups that help us shine the light”. The campaign was launched in 2020 by the Committee to Protect Journalists, the International Center for Journalists, and Reporters Without Borders to support “Maria Ressa and independent media under attack in the Philippines”.

The journalist called her website Rappler an attempt to highlight “the absence of law and democratic vision for the 21st century”. On one side of the coin, she said, are the “old gatekeeper journalists”, and on the other “technology, with its god-like power, the new gatekeepers”.

“It has allowed a virus of lies to infect each of us, pitting us against each other, bringing out our fears, anger, hate, and setting the stage for the rise of authoritarians and dictators around the world.”

In her speech, she said there is an urgent need to “transform that hate and violence, the toxic sludge that’s coursing through our information ecosystem” for which she blamed “American internet companies” who make money by spreading hate.

“We have to work harder… In order to be the good, we have to believe there is good in the world.”

While she thanked the Nobel committee for giving the award to a journalist for the second time in its history, she also took a moment to remember members of the press who continue to be persecuted.

“The accelerant is technology when creative destruction takes a new meaning,” she said. She also noted how “gendered disinformation is a new threat” that threatens the mental health, as well as physical safety, of minority genders and sexualities. “Women journalists are at the epicentre of risk. This pandemic of misogyny and hatred needs to be tackled now.”

Ressa noted India in the list of countries that are threatened by the “surveillance capitalism” of social media – and the resultant violence – and how they “pose a foundational threat to markets and elections”.

“We need information ecosystems that live and die by facts,” she said while comparing the social-media fuelled disinformation and misinformation to an event like the Hiroshima bombing.

For this, she said, we need to protect independent journalism and a need to “address the collapse of the advertising model for journalism”, especially for the Global South. She also said journalists now need to embrace the technology for “facts, truth, and trust”.

“We’re at a sliding door moment, where we can continue down the path we’re on and descend further into fascism or we can choose to fight for a better world,” she said. 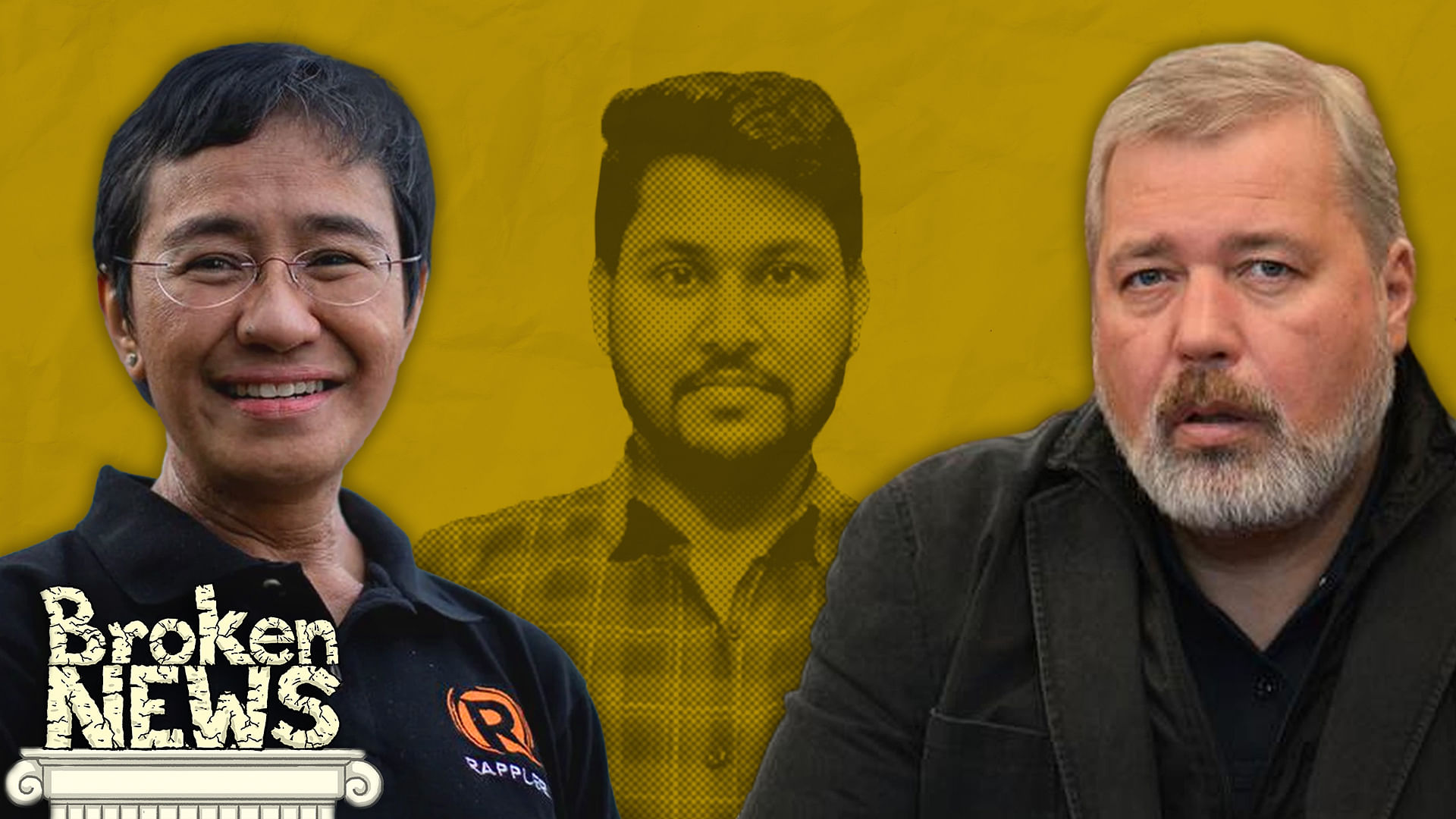 As we celebrate the Maria Ressas of the world, let's not forget the Raman Kashyaps 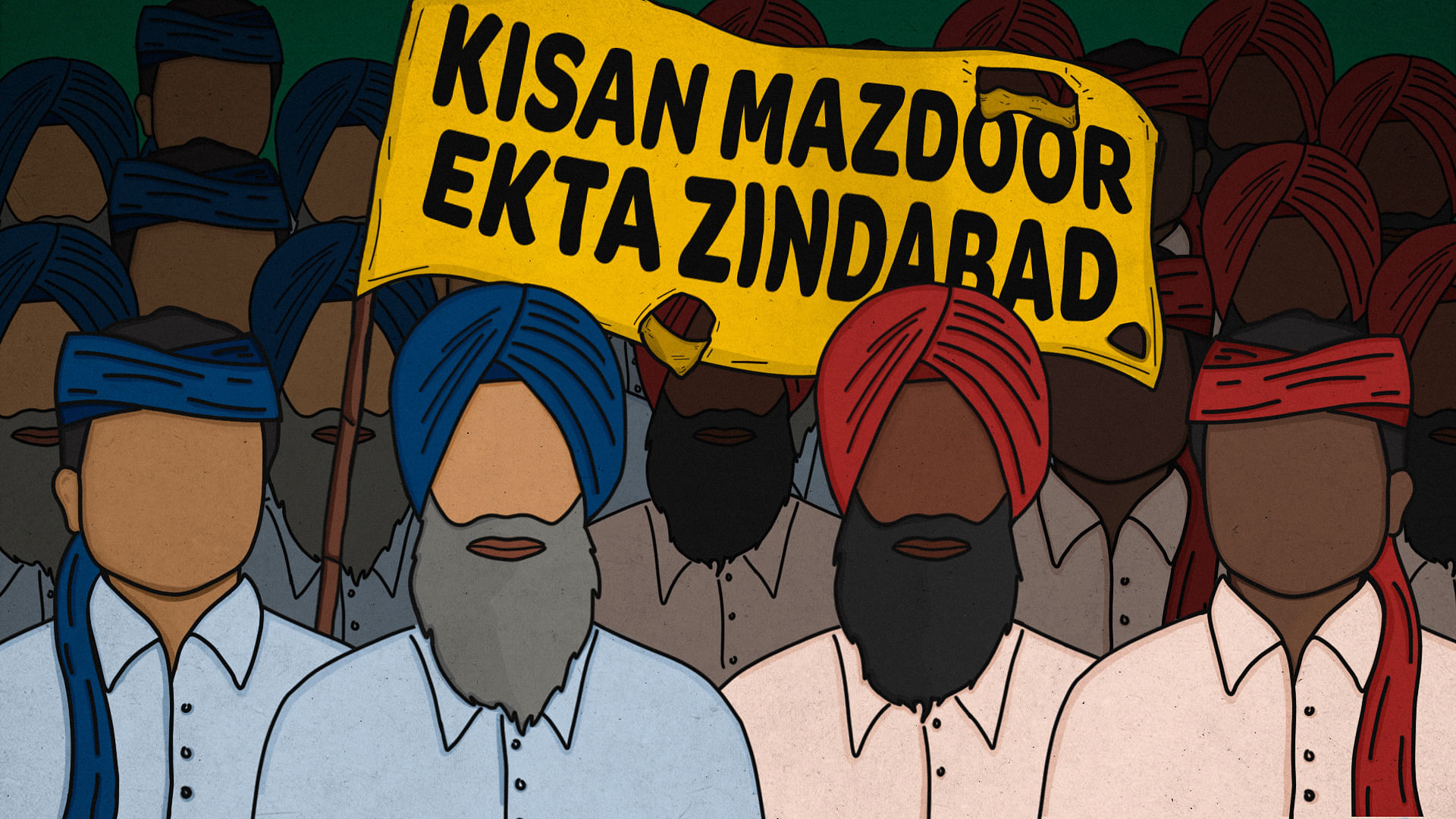