Vishawanatha Shetty, the editor and owner of Kannada weekly Thungavarthe, had been sentenced to one month in jail.

Refusing to grant relief to a journalist convicted under Section 501 of the IPC in 2015, the Chief Justice of India remarked today that the term of one month received by the journalist was “very less” and that he deserved more than that.

The judge was talking about Vishawanatha Shetty, the editor and owner of Thungavarthe, a Kannada weekly newspaper that is printed and published at Thirthahalli, a town in Karnataka, and circulated in and around Koppo, Sringeri, and NR Puka taluk.

The accusations are regarding four articles published by Shetty in 2008, which allegedly make baseless allegations against an advocate with an “intention to defame him” and cause “mental agony”. According to Deccan Herald, this included calling the advocate a “goon” and an “MLA’s spy”.

A bench of CJI NV Ramana, Justice Surya Kant, and Justice Hima Kohli were hearing a special leave petition filed by Shetty against the Karnataka High Court’s order upholding his conviction. The high court had modified the trial court and appellate court’s sentences while upholding the conviction – the sentence was modified from one year to one month, and from a fine of Rs 6 lakh to Rs 50,000.

As per LiveLaw, Justice Kant remarked, “This kind of language you use and claim you’re a journalist?” and added that it was “typical yellow journalism.”

CJI Ramana, meanwhile, said, “They were very liberal, only one month conviction. He deserves more than that." 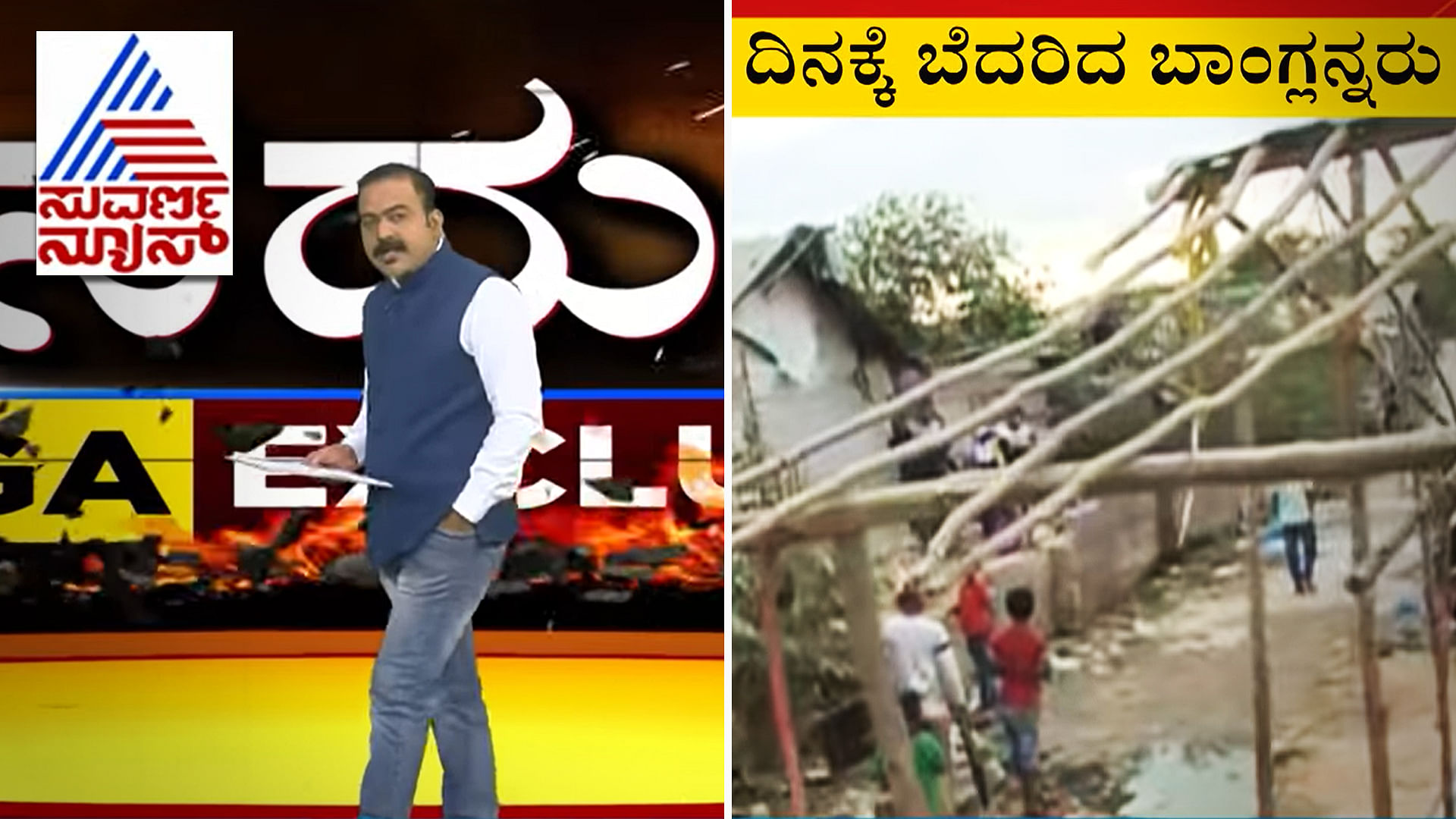