No meaningful purpose to serve on the committee anymore, Anant Bagaitkar wrote in a letter to the Rajya Sabha chairman.

To register a protest against the curbs on media access to parliament, senior journalist Anant Bagaitkar on Tuesday resigned as the secretary of the Media Advisory Committee to the Rajya Sabha, the Press Club of India tweeted.

In a letter to the Rajya Sabha chairman, the former PCI president wrote that Covid-19 protocols were put in place in 2020, limiting media access to the House. “We will be entering 2022 in the next few days. When the restrictions all over have been either withdrawn or largely relaxed the media is still facing restrictions in covering parliament which is the supreme – highest representative body of the people in India,” he wrote.

Various media bodies such as the Press Club of India, Editors Guild of India and the Press Association have repeatedly asked the central government to restore access to parliament for journalists through letters, tweets, and even a protest march.

Given that the demand was not met, and that the media now has “an impression that normal access to the parliament is not possible” in the near future, Bagaitkar claimed he does not see any “meaningful purpose to serve on the committee”. He stated that this resignation is “not a protest” but the “pain of a journalist” which is shared by other mediapersons.

Bagaitkar called the media the “interface between people and parliament and the government” and that journalists expected “normal, pre-Covid access” to parliament after protocol relaxations.

Currently, the Media Advisory Committee to the Rajya Sabha has 17 members with Rahul Shrivastava of TV Today as its chairperson. 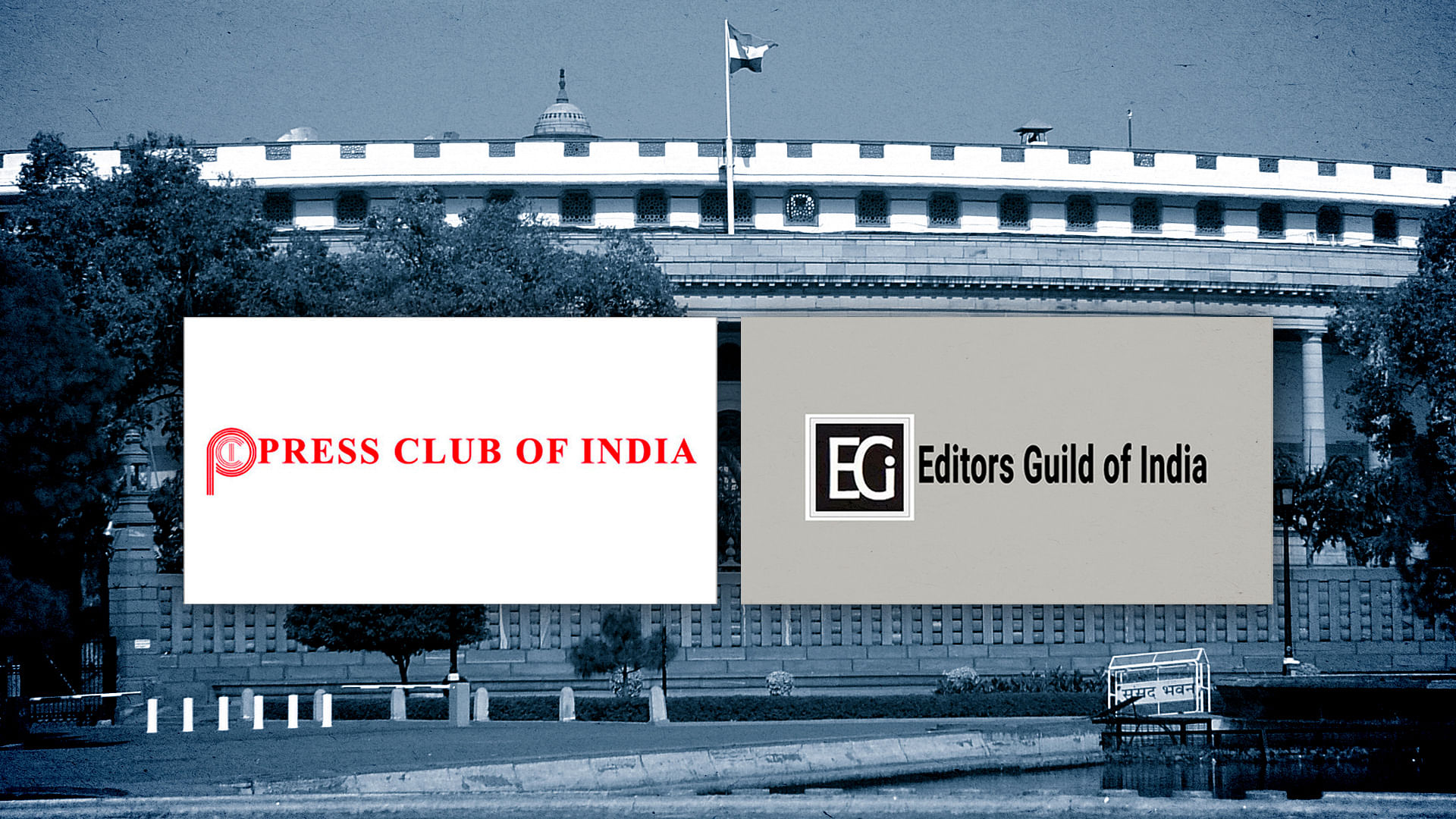