They claim she was arrested only because she spoke to the other accused, Vishal Jha, online.

“She loves Hinduism a lot but does not hate Muslims,” said Manisha Singh, 21, of her younger sister Shweta. “She loves her Hindu culture.”

On January 4, the Mumbai police took Shweta, 18, into custody from her home in Uttarakhand’s Udham Singh Nagar. Shweta is accused of being involved in the “Bulli Bai” case, where photographs of over 100 Muslim women were put up for an “online auction”. The Muslim women targeted by the app have spoken up about the trauma and shock they have gone through.

Apart from Shweta, three others have been arrested so far: Vishal Jha, 21, from Bengaluru; Niraj Bishnoi, 20, from Assam; and Mayank Rawat, 21, from Uttarakhand. The police described Niraj as the “creator” of the app and Shweta as the “prime accused” who created the app’s Twitter handle. She was taken to Mumbai on January 7.

Since the arrests, there has been much speculation surrounding the fact that all the accused are young.

The police said Shweta was acquainted with Vishal Jha. When asked whether her sister knew Vishal, Manisha said, “Yes. The only reason her name got involved in this is because she spoke to Vishal online.”

“She may have been talking to Vishal but I don’t think they were carrying out such harmful activities,” Manisha added. “They have taken her on the basis of suspicion.”

However, Manisha emphasised that Shweta did not know Niraj Bishnoi, and that Vishal, Niraj and Shweta were not “working in a group”. “Her social media ID was being used by Bishnoi,” she said. “He himself said this to the police.”

She added that the police checked all of their phones when they came to detain Shweta and took away Shweta’s phone.

Originally from Uttar Pradesh’s Bulandshahr, Shweta lived with her three siblings – Manisha, Yogita and Yash – after the deaths of their parents. Their father died of Covid last May and their mother of cancer in 2011.

While some media reports describe Shweta as an “engineering student”, Manisha said this is wrong. “She wanted to get into archaeology, to study our old Indian idols and murals...After her 12th grade, she applied to Banaras Hindu University for a BA in archaeology.”

As an example of Shweta’s love for “Hindu culture”, Manisha explained that her sister would ask why people would celebrate festivals like Christmas, instead “you should pray to the tulsi plant”. Yet, Manisha emphasised, Shweta did not show “animosity” towards other religions.

Manisha also detailed how her sister suffered from keratoconus – a condition due to which she could allegedly “barely see” from her right eye. As a result, “she would never use her phone much and would mostly sleep even in the day to rest her eyes.”

She added, “Shweta could not have been the culprit.”

“She would not unnecessarily talk to anyone,” she said. “You know how people go to school in groups? She never had a group of friends. She would only come and go to school with her brother.”

She continued, “She has always been a little gullible and soft, and was always insecure about her physical appearance also. So, she was even bullied a bit in school. That is why she’s not in touch with any friends from school. We are her only close friends.”

Shweta first got a phone for herself last May, Yogita added, to attend online classes.

Manisha said they did not own a laptop or computer. Describing Shweta as “average” and a student who was “not very bright”, Manisha said she wouldn’t have had the “abilities” to be involved in an app like this.

“You need a lot of technical knowledge, sources and so on to carry out these things,” Manisha said. “She didn’t even focus much on studies in school. Her eye treatment would go on and she was never able to concentrate.”

Pointing out that Shweta had a lot of “good values”, Manisha said: “You might say this has no real meaning in terms of proof. But a girl who herself has two sisters and is an orphan, who is herself judged by society, would not see or defame any other girl like this.”

Yogita took it a step further and said Shweta was too “lazy” to have been involved.

“She is one of those people who loves to take naps and eat,” she said. “You know what she said on call from the police station, when we were packing her bag for Mumbai? She told us to pack her clothes, perfume and packets of Kurkure chips.”

Manisha and Yogita said they were on the receiving end of “extreme” hate on social media after Shweta was taken into custody.

“These news channels are running fake plots about her,” said Yogita. “We’re getting so much hatred online. They’re saying Shweta has spoiled Uttarakhand’s name. One comment even said that her [Shweta’s] sisters should be auctioned off.”

Manisha described it as people “passing verdicts online” before a court has a chance to do so.

“After so much hatred we’re getting and the way we are being defamed, I am sure people who were providing us help will not hesitate,” said Manisha, adding that their landlord even asked them to vacate after the police’s visit.

According to Manisha, several news channels alleged Shweta “did all this for money”.

“We’re lower middle class,” she said, “but that does not mean Shweta did not have access to money.”

Right now, she said, the family manages with Rs 3,000 a month received through a scheme for those orphaned during the pandemic, and a monthly amount of Rs 10,000 from their father’s former employer. Manisha explained that Shweta also has a bank account in her name which has the insurance money the family got after their father’s death.

“She can use it whenever she needs, but we have just saved it to secure our future,” she said. 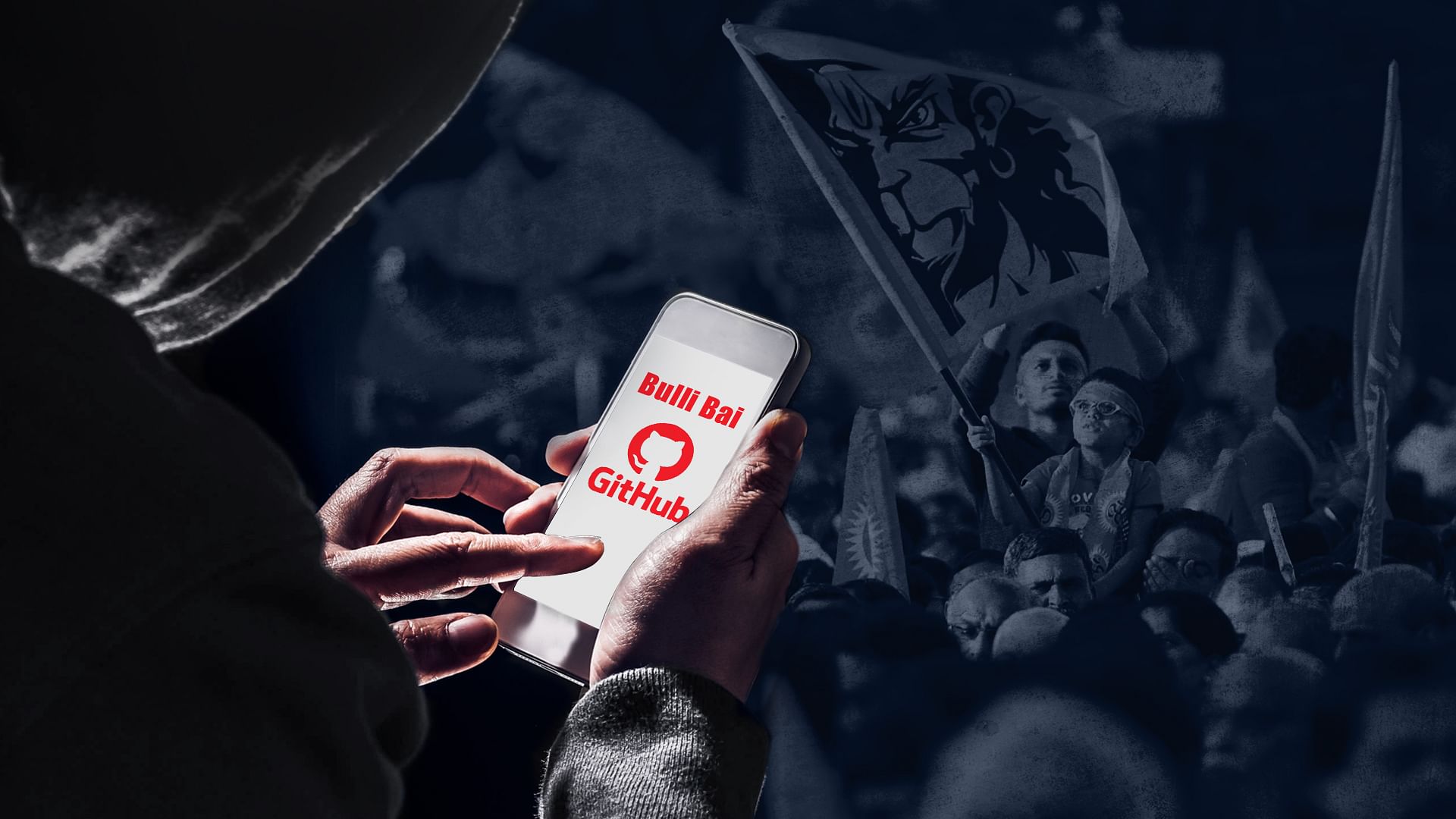