Keshav Prasad Maurya removed his mic on being asked about the hate speeches at Uttarakhand’s dharm sansad.

While appearing on a pre-election interview with a BBC News Hindi reporter on Monday evening, Uttar Pradesh deputy chief minister and BJP leader Keshav Prasad Maurya got offended by a question, removed his lapel mic, and directed the platform’s team to turn off the camera.

Maurya was being interviewed by reporter Anant Zanane. According to BBC Hindi’s report on Maurya’s interview, the minister also “pulled” Zanane’s face mask after the camera was switched off and “called his security personnel and immediately got the video deleted”.

The media organisation said it later “recovered the deleted footage” and published the interview in full.

Here’s how it played out.

After some questions on the upcoming state election in Uttar Pradesh, Zanane asked Maurya about incendiary comments made against Muslims by Hindu seers at a “dharm sansad” in Haridwar in neighbouring Uttarakhand. The seers had called for “genocide” against the Muslim community.

Maurya replied that the BJP did not need to give anyone a “letter of proof”.

“Religious leaders have the right to say what they want through their platform,” he said, asking why only Hindu religious leaders are questioned. “Before the scrapping of Article 370 in Jammu and Kashmir, several people had to leave the territory. Why don’t you talk about this?”

He added that questions raised should not be “one-sided” and that the religious event was not organised by the BJP.

Zanane probed further, asking what action should be taken against those who make such comments – such as Yati Narsinghanad from UP’s Ghaziabad and Annapurna from Aligarh, who are creating an “atmosphere”.

“No one is trying to create an atmosphere,” Maurya responded, adding that people say what they feel is “appropriate” on their respective platforms and such questions were not political in nature. He added that he has not seen any of the objectionable comments made by the people in question, but if religious leaders are being spoken about, questions should be asked collectively about what Muslim and Christian leaders are also saying.

“I will answer all questions,” Maurya said. “If you had told me all the topics earlier, I would have prepared and answered all the questions.”

Zanane then brought up sedition proceedings being brought against those who raised slogans in favour of Pakistan after India lost a cricket match last year. Maurya cut him off and said sedition and the Haridwar comments were two different things. He added that those “living in India and raising ‘Pakistan Zindabad’ slogans won’t be tolerated”.

After about 10 minutes of this, Maurya then asked Zanane to stick to “election related questions”.

But these matters are related to the election, Zanane said.

Maurya said Zanane was talking like an “agent”, not a journalist, and then proceeded to remove his lapel mic. BBC Hindi reported that he pulled Zanane’s facemask and summoned his security personnel to delete the interview footage.

The media organisation has also sent complaints about Maurya’s behaviour to the state and national heads of the BJP as well as the chief minister of Uttar Pradesh. 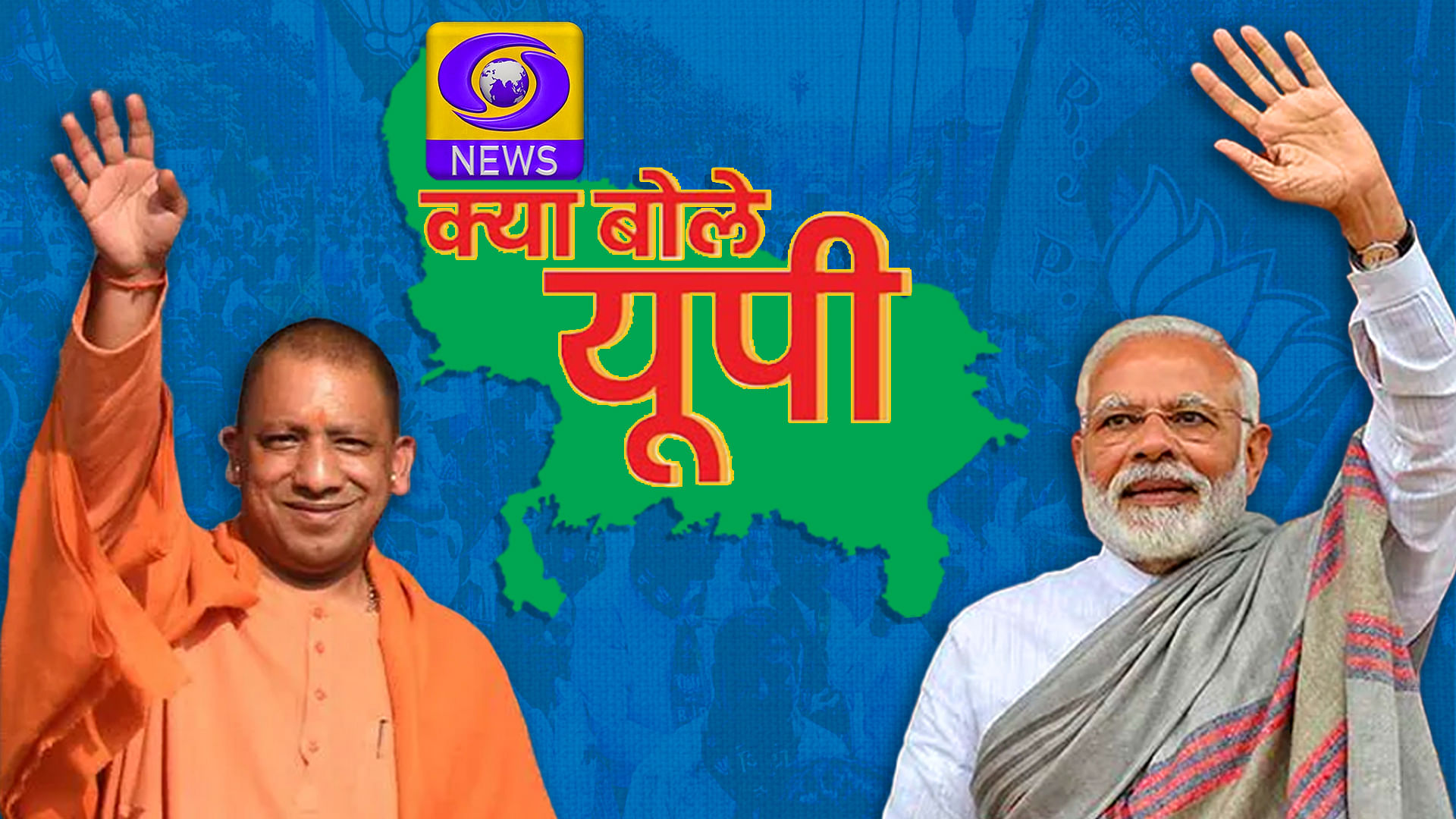 Doordarshan election special on UP: How BJP affiliates were passed off as ‘common citizens’