How Kohli was pushed to the brink

Those who follow Indian cricket will understand how Kohli miscalculated in taking on the current BCCI president.

Virat Kohli knew his time as Team India Test skipper was over the moment the entire BCCI set-up, from the president to chief selector, came out into the open to try to prove that he was lying in public regarding his removal as an ODI skipper.

To some extent, BCCI president Sourav Ganguly and chief selector Chetan Sharma were right in calling out Kohli over his claims. Only Kohli knew what had prompted him to clean dirty linen in public on December 15, before the flight to South Africa for a three-match test series.

If sources close to Kohli are to be believed, “he was more than sure to leave the captaincy even before the three-match test series started”. Perhaps, he wanted to become the first Indian skipper to do so in South Africa and was close to achieving this feat, until his luck deserted him﹘Indian bowlers failed to defend a 200-plus score and lost the match and the series.

But the 33-year-old was not ready to go down without a fight. Having been the leader of the pack for seven years, he was well aware of how his brand value would suffer if he lost his position as skipper. Now that he was neither the captain of India’s white-ball teams nor in command of his Indian Premier League’s Royal Challengers Bangalore team, it was important for him to cling on to the Test captaincy to maintain the aura.

To come out of the situation and defuse tension with Ganguly, he reached out to Rohan Jaitley, the Delhi and District Cricket Association’s president and son of the last chief Arun Jaitley, once considered the godfather of the Indian skipper. Rohan connected Kohli to BCCI secretary Jay Shah. Kohli’s earlier attempt to connect to Shah over the phone during his ongoing overseas tour hadn’t succeeded.

“What was discussed during the phone conversation is only best known to the two individuals, or maybe the three, including the DDCA president, but the way Virat has announced quitting captaincy it looks as if he was left with no other choice,” a top source in Delhi cricket said while summing up events related to the recent controversy.

Those who have followed Indian cricket for a long time will understand how Kohli miscalculated in taking on the current BCCI president, Ganguly.

Known for speaking his mind, Virat courted controversy when he said he was informed of his ODI sacking 90 minutes before the team announcement for the South Africa series and was never encouraged to stay on as T20 skipper, as claimed by the BCCI president.

Never in the history of Indian cricket has the BCCI ever allowed any player to grow bigger than the board. The chief selector was then directed to jump into the war zone to protect the head of the family. This was a clear signal for Virat to plan his exit after the South Africa series.

The problem between Ganguly and Kohli started way back in 2017 when the latter, with the help of Vinod Rai, chief of the Supreme Court-appointed Committee of Administrators, plotted the unceremonious exit of then chief coach Anil Kumble.

Ganguly, who was then no one in the BCCI, was against having Ravi Shastri as a coach, and had protested over how Kumble was “treated shabbily” by the Indian skipper.

The writing was on the wall for Kohli the day it was announced by the BCCI brass that former skipper Rahul Dravid, a close friend of Kumble’s from Bengaluru, had been asked to apply for the chief coach’s post. All this happened after Shastri’s book launch and amidst the England tour, which resulted in four support staff, along with a couple of players, being quarantined over a Covid threat.

BCCI was informed that players and support staff were forced to attend the function outside the team’s “bio-bubble” at the behest of skipper Kohli.

Amid all this, Kohli suddenly discussed his plan with the BCCI brass (during a virtual meeting) to relinquish the T20 captaincy after the T20 World Cup in the UAE. So when Ganguly said that “he personally requested Kohli not to give up the T20 captaincy”, he was right in saying so. Because all those who were part of that virtual meeting were privy to how the BCCI president and secretary had asked the Indian skipper to avoid any such announcements as “that may not augur well with the morale of the team before such a big tournament”.

Kohli wanted to continue as captain for the remaining two formats, ODI and test, and he did specifically tell the BCCI top bosses. But by coming out in public against the board’s president, he made a miscalculation.

As Test captain, Kohli led India in 68 matches, winning 40 and losing only 17. He is statistically India’s most successful captain and has only South Africa’s Graeme Smith (53 wins), and Australians Ricky Ponting (48) and Steve Waugh (41) ahead of him.

His biggest contribution was that he instilled a belief in Team India that it could win overseas under any conditions﹘victories in Australia and England being recent examples.

His downfall began when his bat failed to produce a single tonne over the last two years, going without a hundred for 15 tests, his last century against Bangladesh (136) in a pink-ball test in Kolkata.

For seven years, he ruled Indian cricket on his terms and conditions. But it will now be a challenge for him to adjust as a batsman among many. Will he be ready to take instructions? That is something cricket lovers will eagerly watch out for. 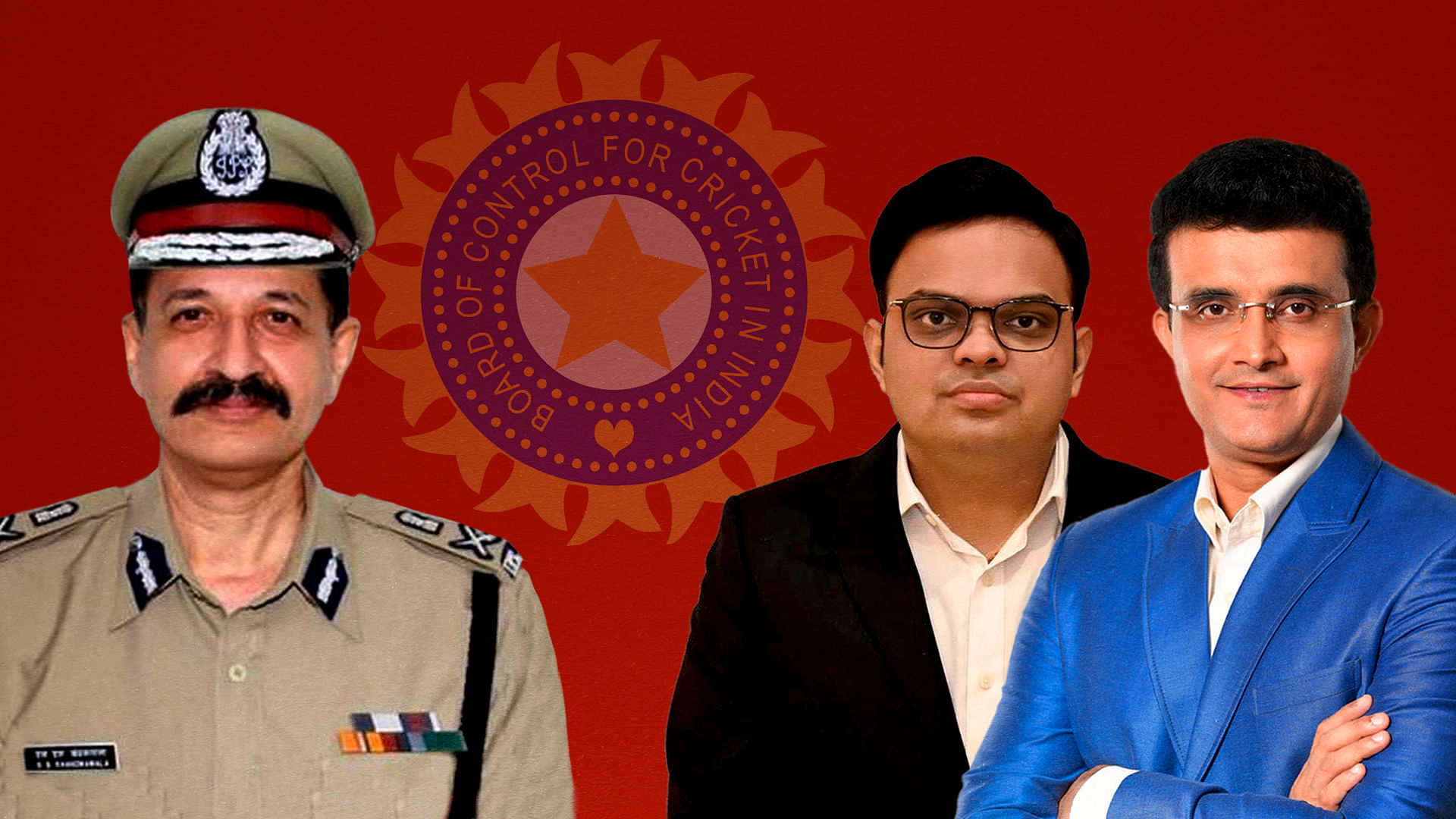 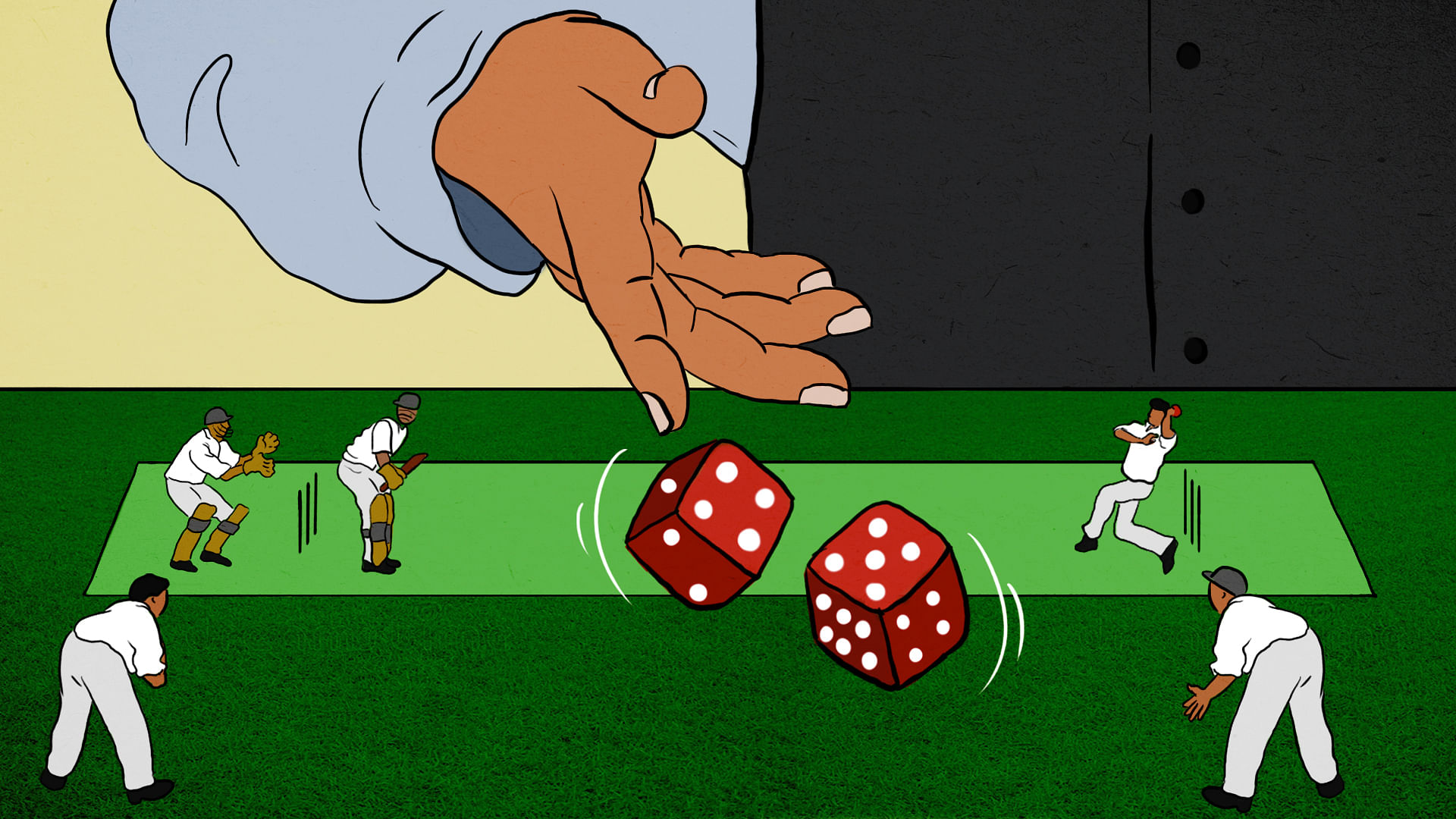 Big money or insider trading: Inside the world of betting on cricket