George was on the panel of advocates representing the nuns in the case.

Last week, former bishop Franco Mulakkal, accused of raping a nun in Kottayam 13 times, was acquitted by the Kottayam district court. The nun had alleged that despite her repeated complaints, the Catholic Church had ignored her. Five other nuns who spoke out in support of her faced retaliation from the church.

Sandhya Raju George is a lawyer who was on the panel of advocates representing the nuns in the case. In this conversation with Newslaundry’s Nidhi Suresh, she talks about the acquittal and judgement, and sexual harassment laws in India.

“We were looking for a conviction...This was a total shock,” Sandhya says. “The survivor had been closeted ever since she filed the FIR. Now, this judgement will push her further inside.”

When asked about “inconsistencies” pointed out by the court on the part of the survivor, Sandhya said, “It is very difficult for normal people to talk about it openly. How can one expect a nun – who’s been closeted inside a convent since the age of 15 – to be open and talk about it? Considering the church dynamics, especially also because the nuns took a vow of obedience and chastity, it is very difficult for them.”

On her own readings of the case, Sandhya believes the prosecutor did not give the survivor “the kind of empathy and respect that was supposed to be given to a survivor of sexual assault”. “She was seen as someone trying to attack the bishop,” she says.

The conversation also spans judicial treatment of sexual assault survivors and the process of judicial trials in India. Tune in. 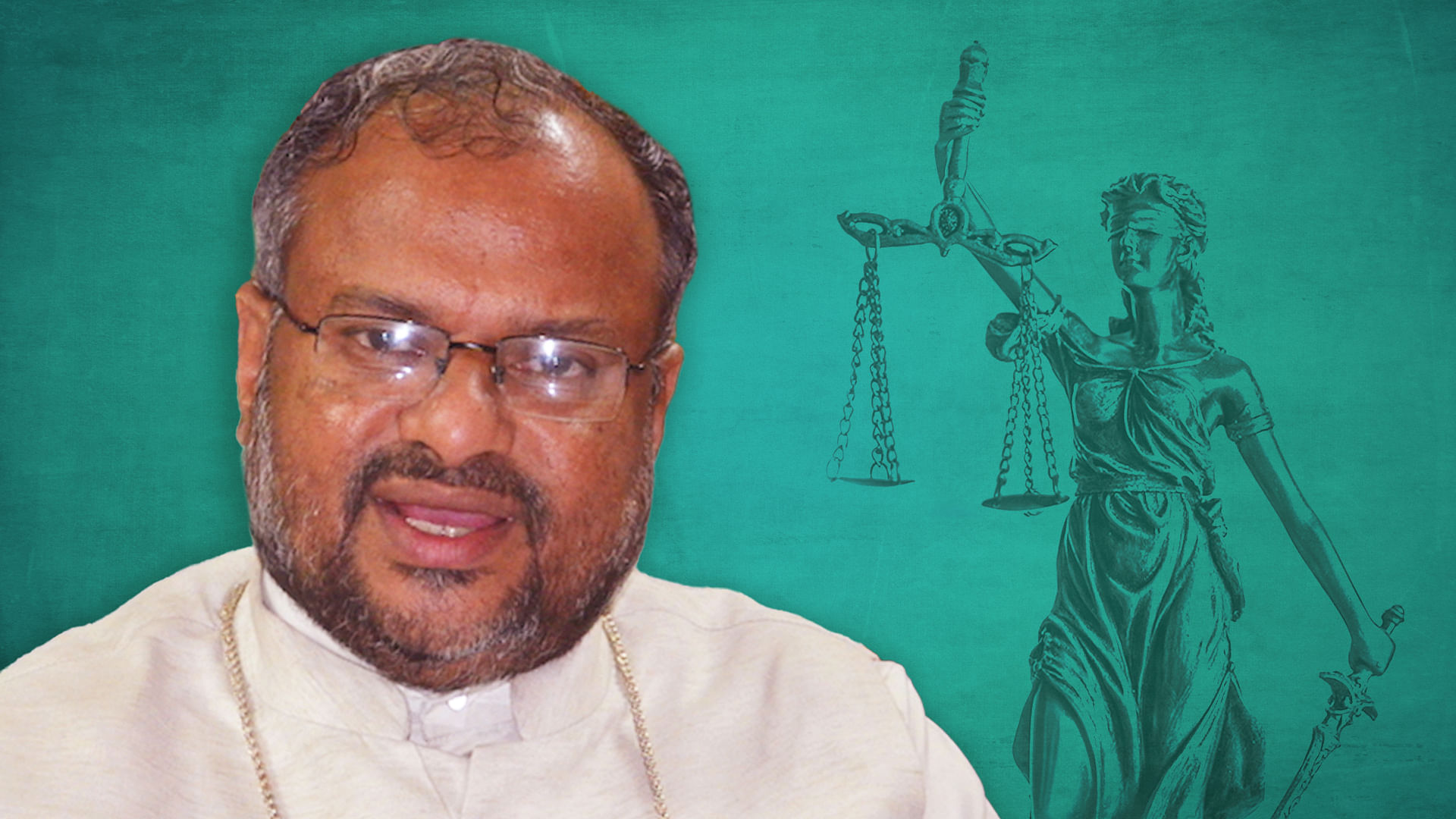 ‘What will we tell other nuns being abused who are afraid?’: Shock over Franco Mulakkal’s acquittal