The PCI asked lieutenant governor Manoj Sinha to intervene 'for the sake of journalists in J&K'.

The Press Club of India has asked for the "urgent intervention" of Jammu and Kashmir lieutenant governor Manoj Sinha to "restore the land and registration" of the Kashmir Press Club.

In a letter dated today, the PCI flagged the "extremely unfortunate armed takeover" of the Kashmir Press Club last week, and urged Sinha to "ensure that the club be allowed to hold free and fair elections in the interest of transparency and democratic functioning".

The Press Club of India has written to Hon LG of Jammu and Kashmir @manojsinha_ for his urgent intervention in the matter of the takeover of the Kashmir Press Club, and to allow the Club to hold free and fair elections pic.twitter.com/0rh8LZSGWD

"...the J&K administration unilaterally revoked the registration of the Kashmir Press Club and seized control of the land allotted to the club," the letter said, "without granting the democratically elected body a chance to make its case."

The PCI asked for Sinha's intervention "for the sake of journalists in J&K who remain committed to the profession despite the difficulties they face and the sensitivities of the region they serve".

On January 15, a group of 11 journalists accompanied by government forces formed an "interim body" to replace the Kashmir Press Club's last elected body. This took place days after the process to elect a new council for the Kashmir Press Club was set in motion. Even as the new interim body claimed the takeover was a “unanimous” decision, nine Kashmiri news organisations dubbed the deployment of armed forces as “illegal”, “condemnable” and a “military-style coup”.

Two days later, the Jammu and Kashmir administration cancelled the allotment of premises to the Kashmir Press Club.

Read Newslaundry's report on what happened at the press club here. 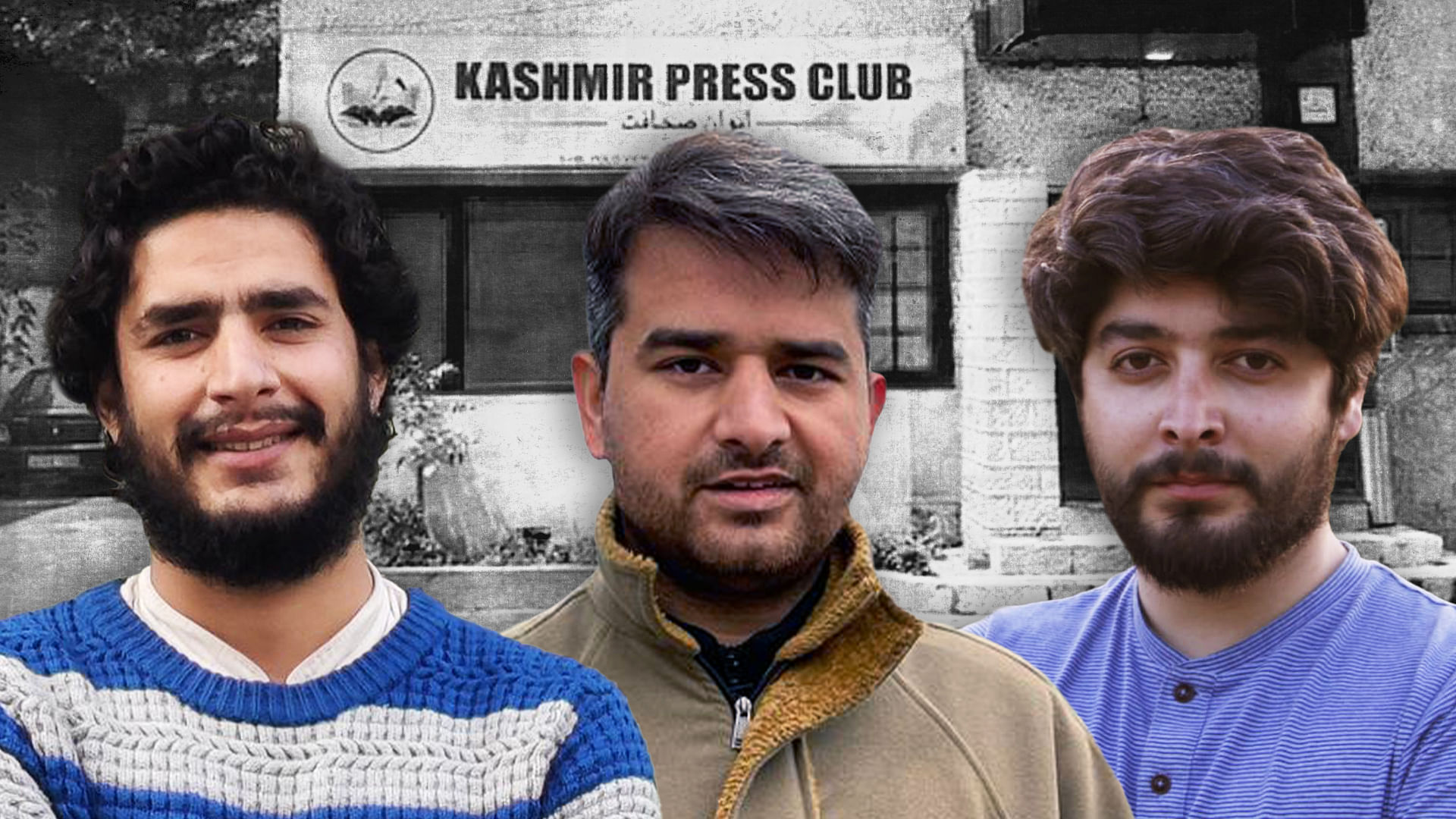 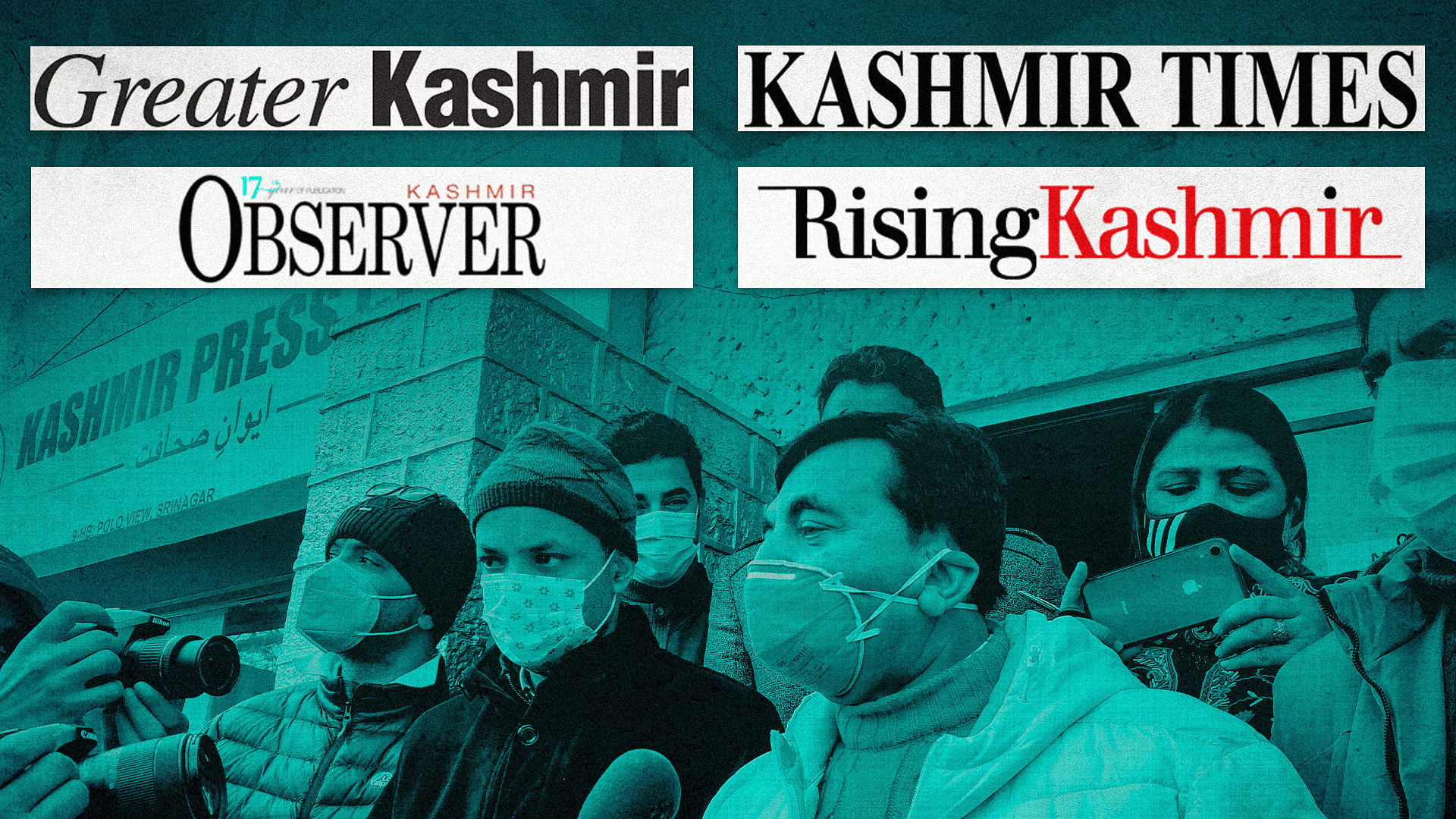 Silence, sycophancy, and some spine: How Kashmir newspapers covered the press club ‘takeover’