Demanding a “stop to criminalisation of journalism”, the DIGIPUB News India Foundation has condemned the arrest of Kashmir Walla founding editor Fahad Shah and journalist Sajad Gul and that the arrests “reflect a wide-ranging government crackdown on journalists and journalism in Kashmir”.

In a statement released on Twitter, the collective of digital news organisations on Sunday said that Kashmir Walla was one of the few independent media organisations in Kashmir and that J&K police “have a record of intimidating Shah, who was first detained in 2017 and other times later, once at gunpoint”. “He was frequently summoned by the police and questioned over his journalism and the stories that Kashmir Walla carries.”

DIGIPUB condemns in the strongest possible terms the shocking arrest of Fahad Shah, Founding Editor and Editor-in-Chief of the KashmirWalla @tkwmag @pzfahad pic.twitter.com/CvsW36dtGJ

It was also mentioned that Shah’s residence had been broken into in the past and he had three FIRs registered against him. On his recent arrest, the statement said that there had been no indication at any instance that he had been involved in anything unlawful. The statement went on to say that Shah had continued his journalism, “ensuring stories were balanced and quoted the government point of view as well”.

Commenting on the state of press freedom in Kashmir, the statement also cited the incarceration of Shah’s colleague, journalist Sajad Gul, under the Public Safety Act, last month. It also commented on the targeting of various journalists in the state and said that “many others have been, and continue to be, raided by the police, threatened, and face a variety of criminal cases”.

Additionally, the statement said that the practice of journalism had “become a crime in the union territory” which threatened the future of journalism in Kashmir and Indian democracy. The statement was signed by Newslaundry CEO Abhinandan Sekhri and News Minute editor-in-chief Dhanya Rajendran. The digital news organisations are part of the DIGIPUB collective.

Shah was arrested on February 4 in south Kashmir’s Pulwama district for “uploading anti-national content” on social media – described by the police as “tantamount to glorifying terrorist activities”. The “content” in question was allegedly a Pulwama-based family’s claims that their son, who was killed in an encounter, was innocent. The family’s version had been reported by Kashmir Walla and shared on social media – posts the police said “promote offences against public tranquility”.

Gul, a trainee reporter with Kashmir Walla, was booked under the Public Safety Act and imprisoned in Jammu’s Kot Balwal jail, for ostensibly posting a video on social media of “family members and relatives raising anti-India slogans after the killing of their kin, a militant”. 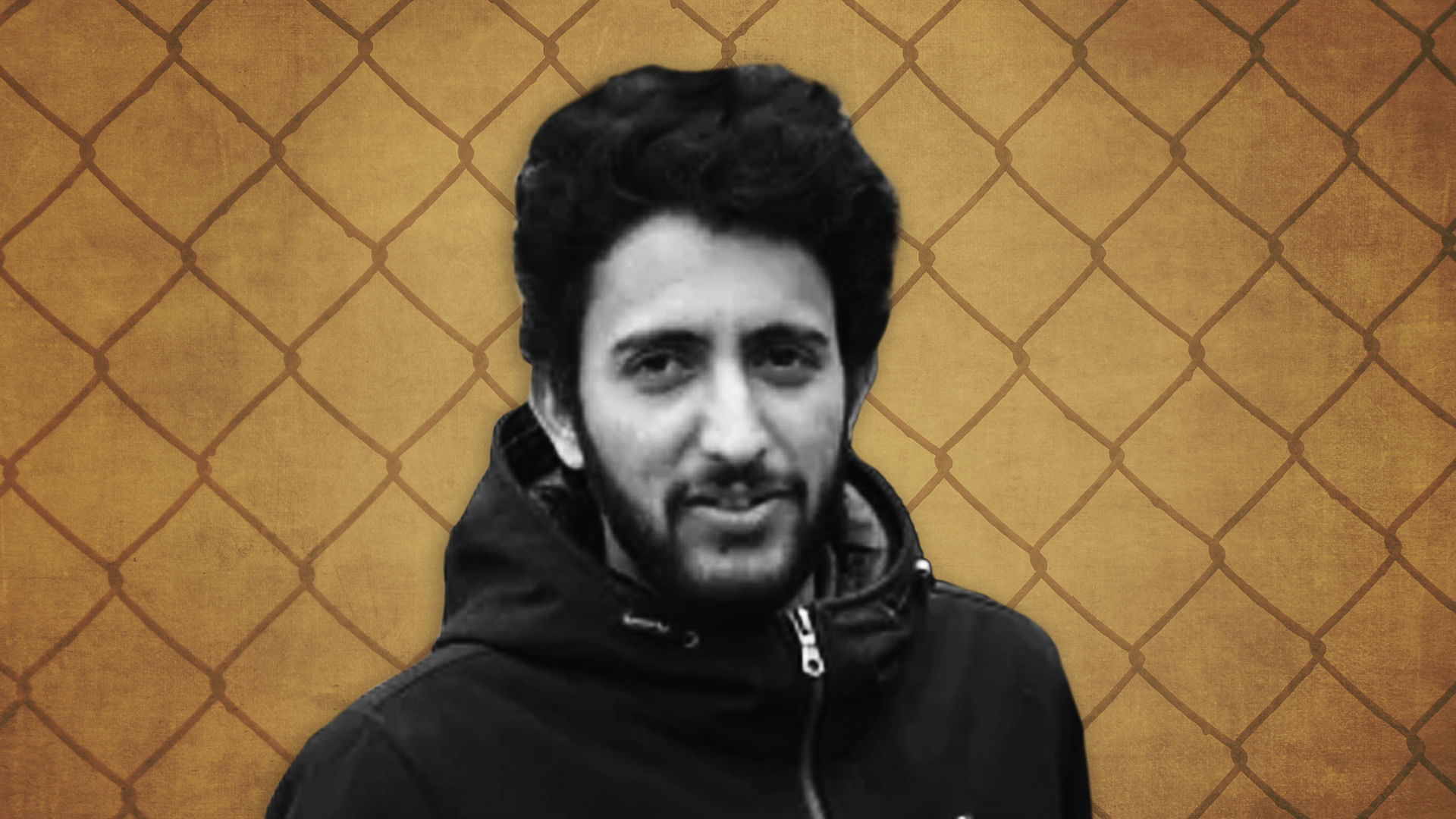