NL Interview: An Indian-origin family in Ukraine on why they have no plans to leave

Kuldeep Kumar and his two children have been offering food to stranded students.

Even as thousands of people are struggling to leave Ukraine after Russia’s invasion, one Indian-origin family in Kyiv is determined to stay put.

In this interview with Abhinandan Sekhri, the Kumar family – Kuldeep and his children Pranaav and Anjelika – explain how they’ve been offering food to students stranded in the ongoing upheaval.

“My kids asked me, if I were living in India and a war had started, would I leave my homeland and rush somewhere?” says Kuldeep, who has lived in Ukraine for the last 26 years. “My kids didn’t want to leave their matrabhoomi, so I backed them.”

The Kumars also think Indian parents should not force their children in Ukraine to leave immediately. “There’s a war going on. They will have to cross at least 700-800 km to cross the border,” says Kuldeep, whose children are half-Ukrainian. “There’s heavy troop deployment from both the Ukrainian and Russian sides on the roads. War could start at any instant. They shouldn’t risk it.”

Kuldeep also notes the Indian media’s sensational coverage of the crisis. “We were connected through groups trying to extract the most reliable information,” he says. “Interestingly, Indian media informed us of the calamity way before the local media here! They were predicting the forthcoming turn of events like they knew everything. The hype they generated wasn’t at par with the ground reality at all.” 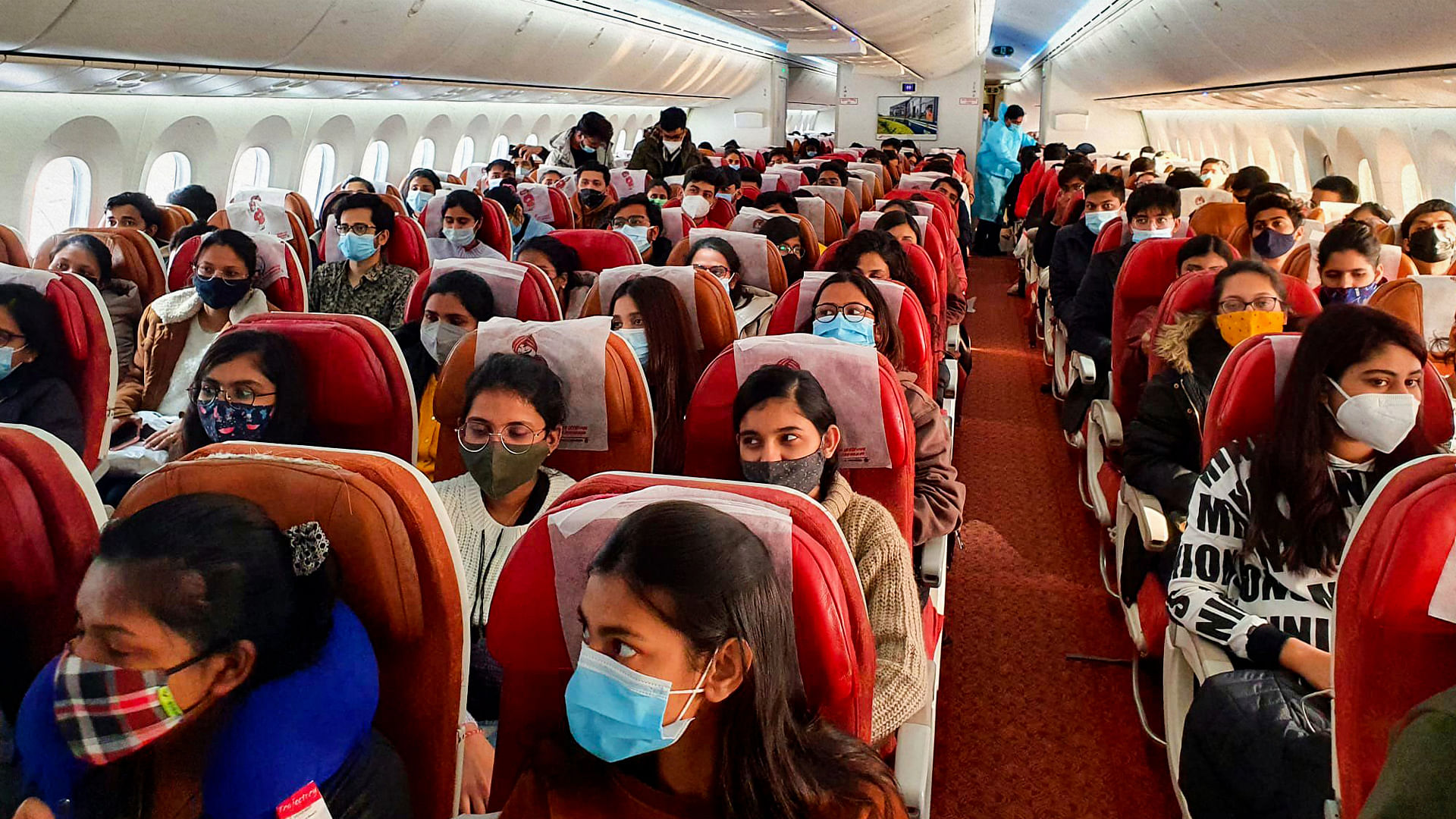 ‘Ran through the forest as explosions roared…kept kitchen knives’: Indians in Ukraine bunkers

Why should I pay for news?

Independent journalism is not possible until you pitch in. We have seen what happens in ad-funded models: Journalism takes a backseat and gets sacrificed at the altar of clicks and TRPs.