Pew Research Center surveyed 29,999 Indians for their views on gender roles in families and societies.

Two-thirds of Indians “completely agree” that a wife must “always obey” her husband, and roughly one-third of adults feel childcare should be “primarily handled” by women.

These are some of the findings of a study by Pew Research Center on how Indians view gender roles in families and societies. The group surveyed 29,999 Indian adults in person between November 2019 and March 2020 across all states and union territories, except Manipur, Sikkim, Lakshadweep and the Andaman and Nicobar Islands. Additionally, fieldwork was not conducted in Kashmir “due to security concerns”.

The study found that most Indians believe that women and men make equally good political leaders – with more than one in 10 saying that women generally make “better political leaders” than men. But in domestic settings, those surveyed leaned towards men having more prominent roles than women.

Geography, to a large extent, influenced these attitudes. Those living in the southern states were more likely to have traditional attitudes towards familial responsibilities as compared to the Hindi belt – defined as 11 states and UTs including Jharkhand, Haryana, Madhya Pradesh, Delhi and Chhattisgarh.

While Uttar Pradesh was among the most conservative states, the national capital territory of Delhi was at the other end of the spectrum.

Across several aspects of family life, the report found the following pattern: that Muslims are the most likely, and Sikhs the least likely, to support traditional gender roles.

Nearly 74 percent of Muslims said sons should be primarily responsible for a parent’s last rites or rituals. This sentiment was echoed by 67 percent of Jains, 63 percent of Hindus, 46 percent of Buddhists, 44 percent of Christians, and 29 percent of Sikhs.

Similarly, 61 percent of Muslims surveyed said men in a family should be primarily responsible for earning money; as did 44 percent of Hindus, 34 percent of Christians, 31 percent of Jains, 22 percent of Buddhists, and 17 percent of Sikhs.

Comparable patterns were observed for responses to women’s primary roles in childcare, sons caring for ageing parents, sons having a “greater right” to inheritance, and men in families being responsible for making decisions about expenses.

Four out of 10 Indians found it either completely or somewhat acceptable to “get a checkup using modern methods to balance the number of girls and boys in the family” – a euphemism for sex-selective abortion. It was also found to be more acceptable among those who have had difficulty in purchasing food, medicine or housing for their families.

Interestingly, adults from general category castes were slightly more inclined than those from lower castes to see sex-selective abortion as acceptable (43 percent versus 39 percent). Respondents in the southern states and UTs were less likely to say abortion should be illegal. Six out of 10 respondents who voted for BJP in 2019 also said abortion should be illegal; while roughly half of those who voted for the Congress said the same.

Take this statement: “When jobs are scarce, men should have more rights to a job than women.”

Indians were also less likely to place high importance on men and women having the same rights when compared to respondents in North America, western Europe and Latin America.

Almost a quarter of Indians (23 percent) said there is a lot of discrimination against women in their country, which is more than the number of people who think the same way about discrimination on the basis of religion or caste. 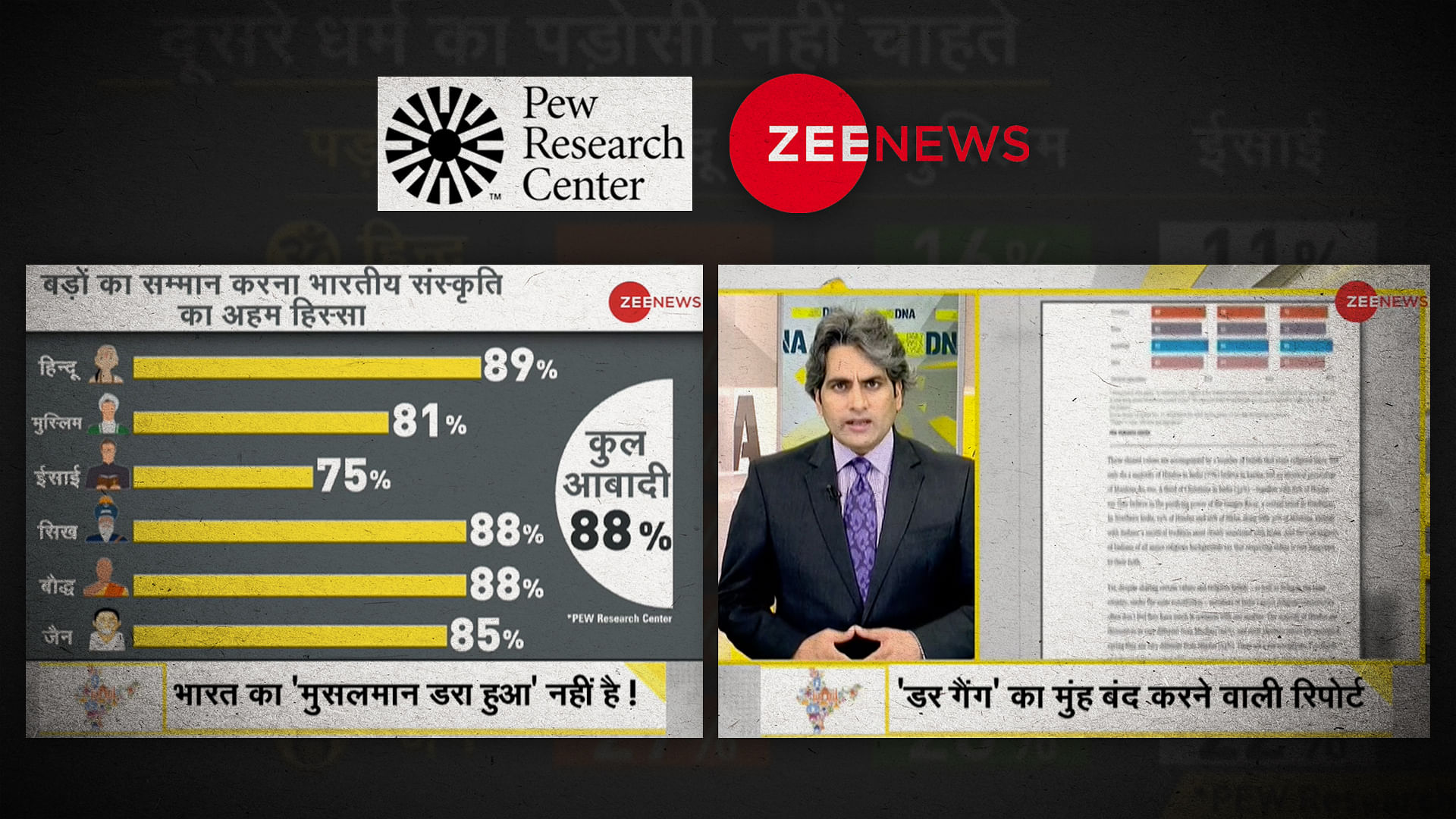