Workers of TV Rain said ‘no to war’ as the channel suspended operations after an order over its coverage of the Ukraine crisis.

Saying “no to war” in their final telecast, the staff of TV Rain – among Russia’s few independent television channels – resigned on live television after an order to suspend operations due to the organisation’s coverage of the Ukraine crisis, NDTV reported.

The channel issued a statement saying that it had suspended operations indefinitely. The channel telecasted Tchaikovsky’s Swan Lake as a mark of protest. According to the Indian Express, the move was a reference to August 1991, when Soviet TV stations showed the ballet performance instead of the civil unrest that had broken out in the country.

On Thursday, the network’s CEO, Natalia Sindeyeva, wrote on social media, “We need strength to exhale and understand how to work further. We really hope that we will return to the air and continue our work,” Al Jazeera reported.

The moment has gone viral on social media with many people posting the mass resignation.

Meanwhile TVRain, the last independent media outlet operating in Russia, has shut down âÂ here's the last few minutes of its broadcast, poorly Google Translated. It then cut to Swan Lake, which has particular relevance: https://t.co/XXtUHroZkt pic.twitter.com/Iq7HSal7FW

TV Rain goes out with a bang, broadcasting the Swan Lake performance that aired on Soviet TVs in 1991 during the attempted coup against Gorbachev. At a time when many wonder if those around Putin could stop this war in Ukraine and Russiaâs plunge into isolation. https://t.co/ADFGVwxy8o

Independent Russian TV Rain was suspended by Putin govt when they referred to UkraineÂ as a "war".

Staff walked out during a YouTube stream with the final words "No War" & clip of Swan Lake (which Soviet state channels famously played on loop during pivotal political moments). pic.twitter.com/T53jo21m8i

Thatâs it. @tvrain is gone. What were the final images the famed TV station chose to broadcast? There was only ever one option, of course. pic.twitter.com/mpEZuJqCAB

Since the beginning of Russia’s invasion of Ukraine, Russian communication regulators have sought to control the media by banning the use of words such as ‘war’, ‘invasion’ and ‘occupation’. According to Al Jazeera, the Ekho Moskvy radio station, which was one of Russia’s last remaining liberal media outlets, also dissolved its board because of pressure over its coverage of the war. 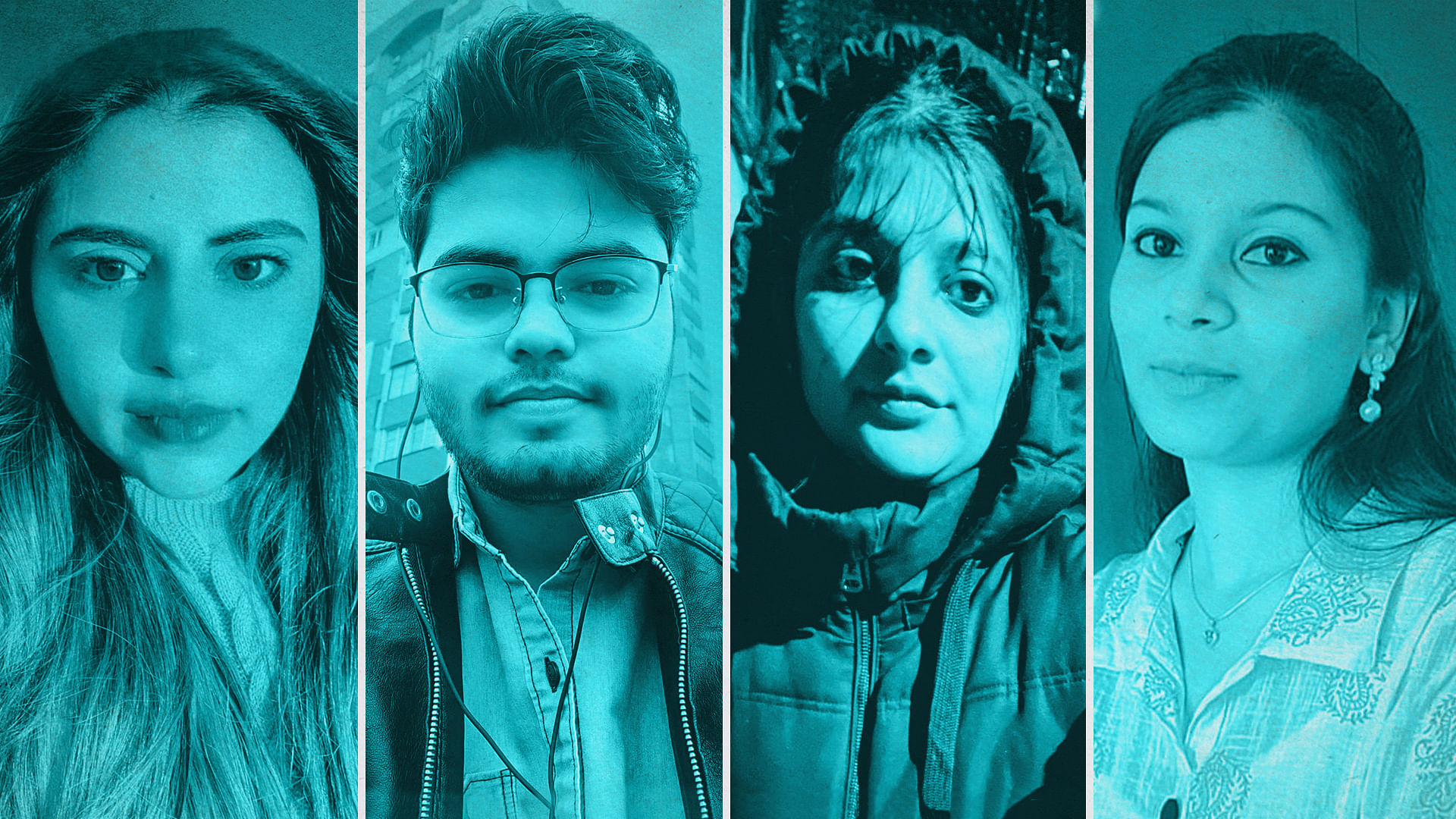