This week, we look at every major news channel running amok with the recently resumed television ratings by the Broadcast Audience Research Council. The clamour around which channel made it to the top was finally settled. Spoiler alert, it’s all of them. Arnab took the cake, of course, with a long and breathless name-calling tirade.

When not claiming to be number one, news channels were busy playing sidekicks to the state machinery that put its entire weight behind the propaganda film of the year, The Kashmir Files. We look at their not-so-subtle PR campaigns, with a tadka of drama. And the complete decimation of the idea of “facts”, taken apart piece by piece, in relentless nightly tamashas.

To recover from this din of disinformation, we spoke to a journalist who actually reported from Kashmir during the late ‘80s and ‘90s – Alpana Kishore, who worked for Newstrack. 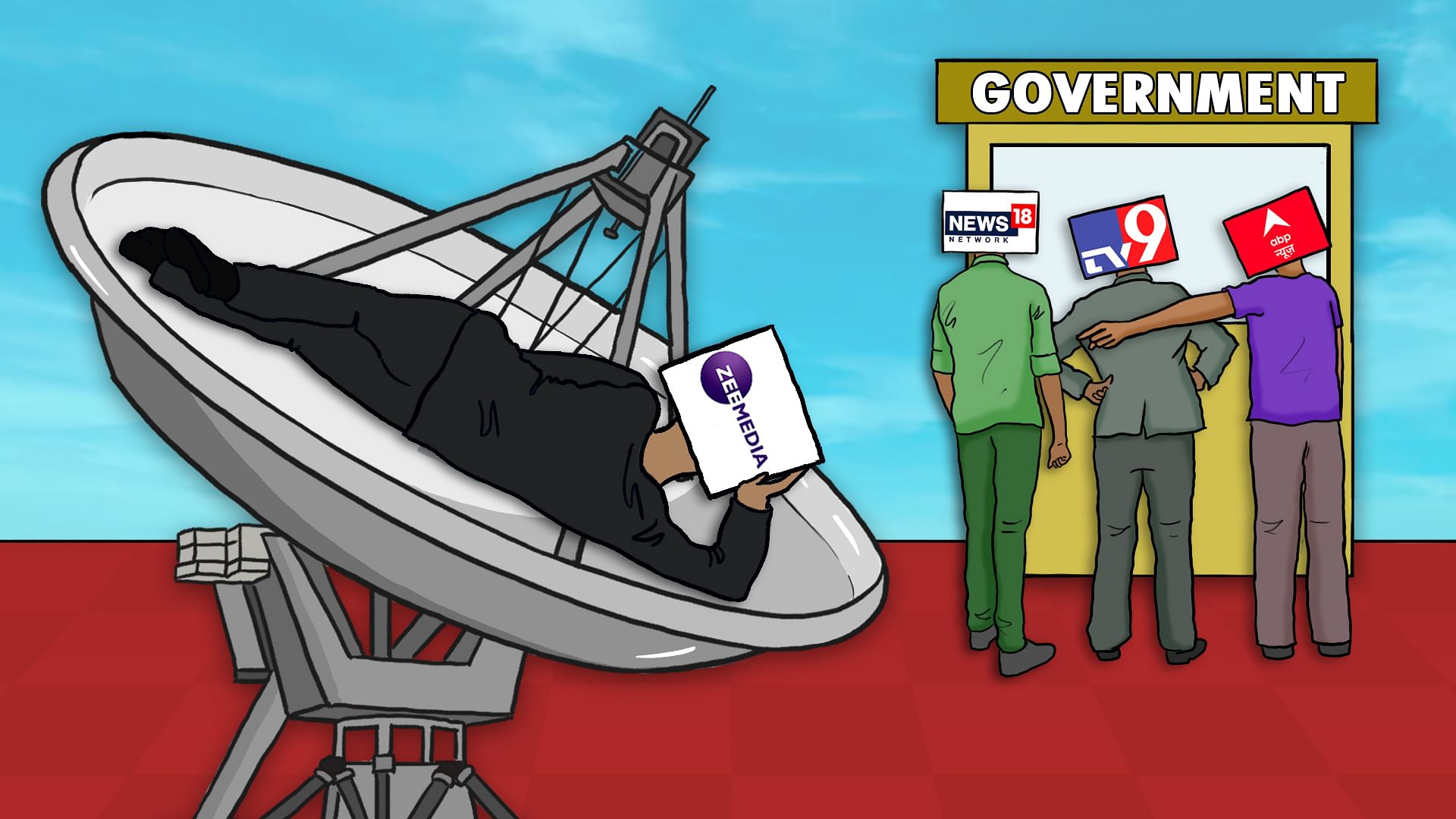