YouTube objected to a video which supposedly showed speeches by Ukrainian and Russian foreign ministers.

Video streaming platform YouTube has blocked Zee Media’s WION on its platform, citing violations of their community guidelines, WION said in a statement issued on their website.

According to the statement, WION’s YouTube channel was blocked on March 22. In a communication to the channel, YouTube said it took objection to a video posted on March 10. The video supposedly showed speeches by Ukraine's foreign minister Dmitry Kuleba and Russian foreign minister Sergei Lavrov.

The statement said that following the block, WION made an appeal with YouTube which was rejected. YouTube's response was, “Our community guidelines prohibit content denying, minimising, or trivialising well-documented violent events, including the Russian invasion of Ukraine.”

The statement added: “Block out everything Russia says, promote everything the West says. WION does not subscribe to that sort of journalism. Its objective is to remain balanced...Silencing Russia will not end this war. Silencing us will not stop our journalism. We want people to know the truth - To hear and reject the lies, to form their own opinion and not be fed and programmed."

On March 11, YouTube had announced that it would be blocking Russian state-funded channels on its platform. 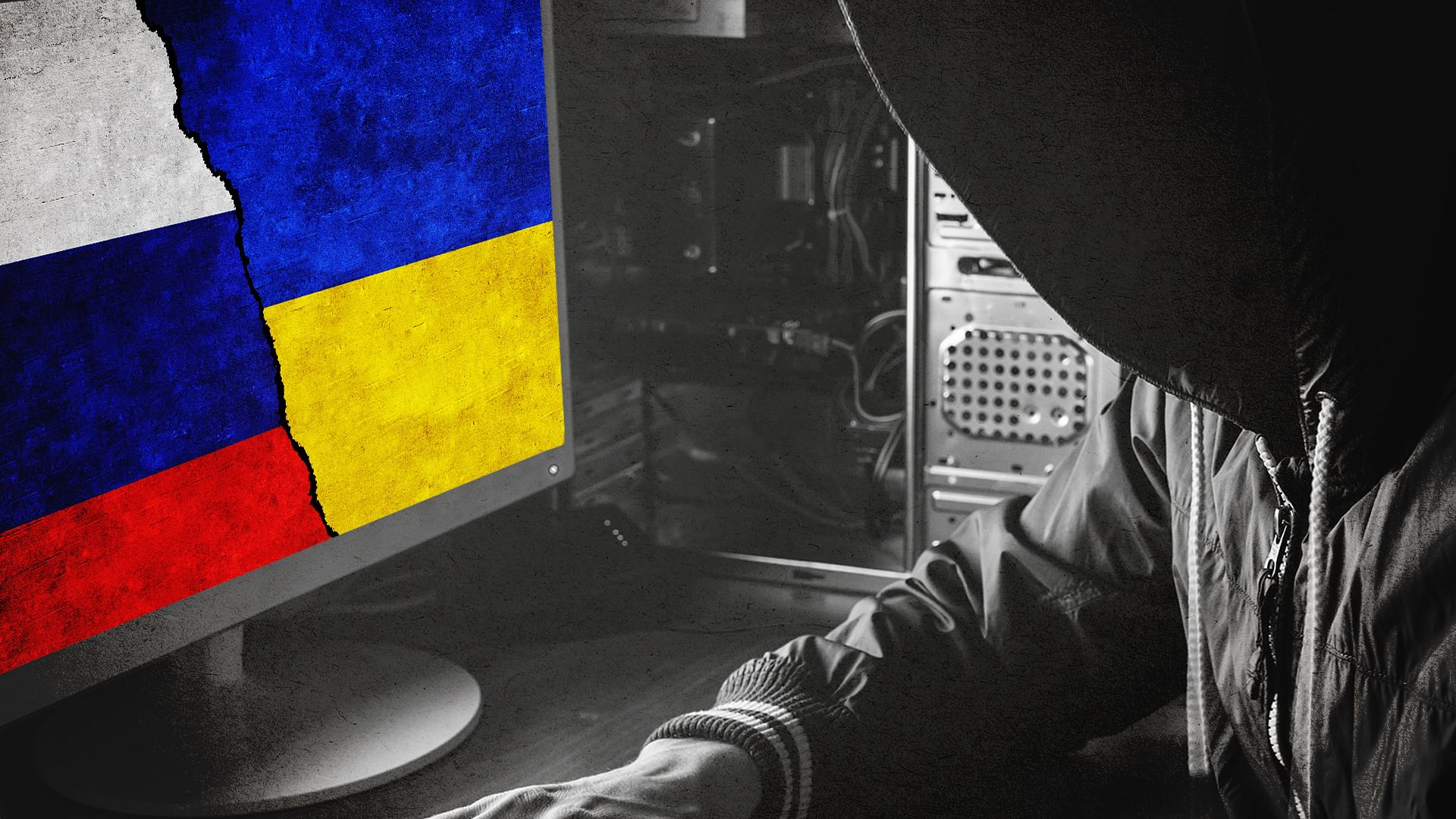