‘Will resist’: Journalists’ meet condemns ‘systematic sense’ of harassment from Ballia to Delhi

A meeting organised by Digipub and Press Club of India passed a resolution, decided to present a memorandum to Amit Shah.

“From Burari to Ballia, they are two different incidents but their nature is the same because they are both unprecedented. Journalists who are messengers, providing news, are targeted,” said Press Club of India president Umakant Lakhera, in his opening remarks at a gathering of journalists at the club on Wednesday evening.

The event, organised by Digipub News India Foundation and Press Club, was organised to express concerns about the increasing attacks on the media in the country, especially in light of the assault on journalists in Delhi and the arrest of reporters in Ballia.

Passing a resolution condemning the systematic attacks on the functioning of the fourth estate, the meeting decided that a memorandum pointing to such incidents will be sent to home minister Amit Shah. The resolution also said such targeting of the media was aimed at silencing the critics of the government – through arbitrary arrests, raids at the premises of media houses and even journalists’ homes – and communal profiling of media persons.

The resolution compared the incident in Delhi to media persons who were similarly targeted for their coverage of the northeast Delhi riots while the police “looked on”. “All such attempts to intimidate the fourth estate will be democratically resisted by the media community as a whole,” it said.

Abhinandan Sekhri, general secretary of Digipub and co-founder of Newslaundry, said that it was extremely concerning to get a call from colleagues about such attacks. “I feel concerned for their safety and wellbeing and I'm shocked that the home minister of this country feels no such responsibility. I feel a sense of pain and a sense of deep inadequacy that I am not doing enough that my colleagues and young journalists can work in a safe environment. A man with the kind of power he has to not feel at all embarrassed is deeply concerning and is a commentary on the diminishing values of what is important in our country.”

“In the presence of policemen, the way the mob was acting, including misbehaving with them (police) – I have no idea how any of the policemen don’t feel a sense of deep embarrassment and shame. Even if the masters above you are asking you to put your pride aside, just don’t put your self-respect aside. How can they not feel personally assaulted when they are treated with such disregard in a public place? If it is the rule of the mob we are acknowledging, I don’t see how any person in uniform is okay with it. Even personally, do you not feel embarrassed or ashamed?”

Rohit Khanna, executive editor of the Quint, said, “This is a systematic sense of harassment, and we can see it happen on a daily basis. The aim is to keep us from doing our job. It is unfortunate that the space for unbiased journalism is shrinking. There is something about our journalism that intimidates the system. Let’s protect and look out for our journalists, but let it not stop us from doing our job.”

Khanna said the Delhi police had some major questions to answer. “When permission was specifically not given for the Hindu Mahapanchayat, how did they allow it? How was the stage set up, background set up, and audiences landing up at the event? How were the known repeat offenders not taken into preventive custody. It has just been two years since the Delhi riots – how could the police take a chance?”

Umakant Lakhera chose to point to the arrests in Ballia, and said journalists were made to feel that they were targeted for their identity. “They were beaten up, stopped from working, their cameras were broken. Police say that they were protecting but they were doing their fundamental duty.”

He said that the people “running the system” should answer who was responsible for this intimidation and attack, adding that it was ironic that parliament was in session while the incidents took place.

“We are taught that our duties as a reporter are more important that faith and religion…we dedicate our careers to speaking the truth.”

Political editor of the Caravan, Hartosh Singh Bal, said that the question of identity and gender is at the heart of the discussion. “We already know this government has a larger problem with journalism. It does not want us to do journalism that is critical of the government. Most problematic aspect of all this is that Muslims are being singled out,” he said, adding that it was connected to what was happening in other parts of the country such as Karnataka. “It’s an assertion of facts that Muslims should not be working as journalists in this country, and that they should not be working at all, except at the mercy of the right or the people who run the government.”

Bal said displays of solidarity on part of other journalists are of enormous help. “But this is to remind you that similar incidents to other journalists will happen, who may not have the same ability to connect in the larger network of journalism. It’s our duty to stand by them when it happens.”

Speaking to Newslaundry after the event, journalist Prashant Tandon said, “The administration forced the journalist to reveal his source (in the Ballia question paper leak case). But reporters have full rights to hide the identity of their source. High courts and the supreme court have observed this several times. Administrative officials should go through media training. Institutionalized attacks are happening throughout the country. There is an agenda this government has against journalists. This kind of harassment and physical intimidation has never happened before.” 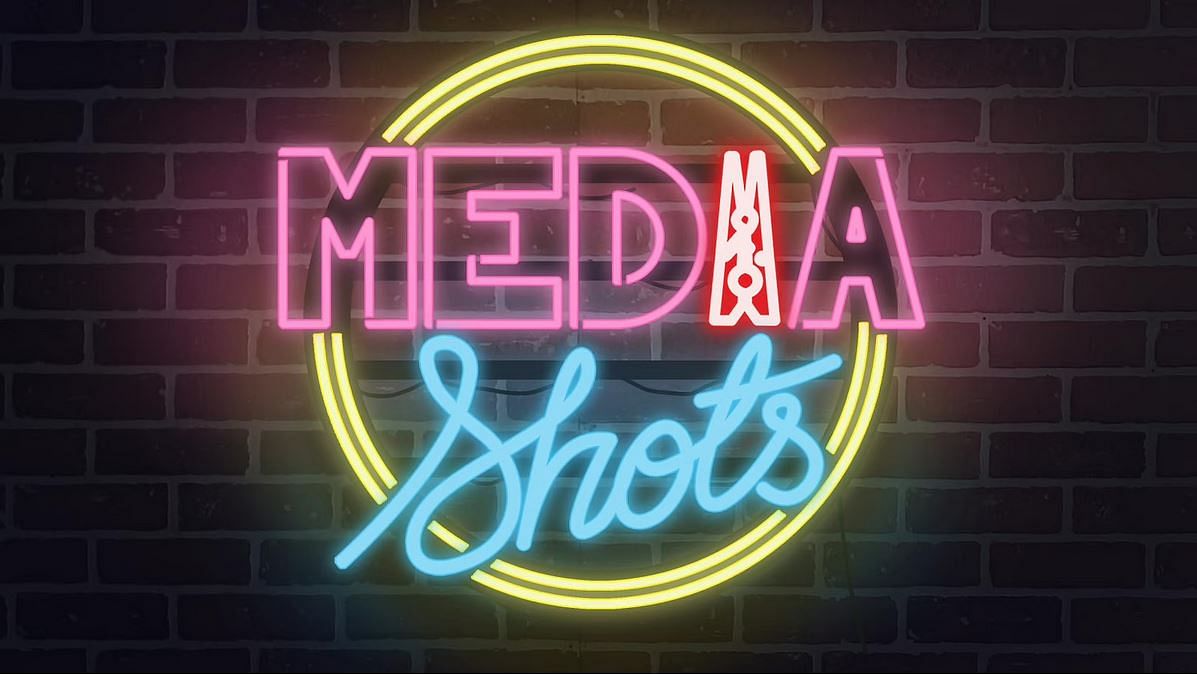