Twitter presence was never mandatory but newsroom pressure to be on social media was real, notes the editor.

The New York Times is updating its social media policies for its journalists “to meaningfully reduce how much time you’re spending on the platform, tweeting or scrolling, in relation to other parts of your job,” according to the Neiman Lab.

The NYT said it had never mandated a Twitter presence for its reporters, but its editor Dean Baquet acknowledges that newsroom pressure to be on Twitter was real and significant.

In a memo to employees on Thursday, Baquet said “maintaining a presence on Twitter and social media is now purely optional for Times journalists”. Reflecting on the challenges that Twitter poses, Baquet also said that journalists at newspapers “can rely too much on Twitter as a reporting and feedback tool”. “Tweet less, tweet more thoughtfully, and devote more time to reporting.”

The paper is also expanding its team to protect its journalists from abuse online and investing further in security training and mental health resources. The announcements are less about instituting new policies than reemphasising some existing ones. Reporters should “strengthen our commitment to treating information [on Twitter] with the journalistic skepticism that we would any source, story or critic”. And every tweet “needs to reflect the values of The Times and be consistent with our editorial standards, social media guidelines and behavioral norms.”

“This is not an attack on Twitter,” Baquet said.

The editor also said that the NYT will take steps to support those journalists who want to stop using social media altogether. However, he wrote that if journalists choose to stay on the platforms, then the newspaper will encourage them “to meaningfully reduce how much time you’re spending on the platform”.

According to the Hill, the move comes after various journalists raised concerns regarding an increasing number of threats they received from readers on the internet. In this regard the memo called online harassment an “industry-wide scourge”. “We take these attacks extremely seriously, and we know just how much this abuse affects our colleagues’ well-being, sense of safety and ability to do their jobs. We have a dedicated team to support Times journalists, and we’re rolling out new training and tools to help prevent and respond to online abuse,” it read. 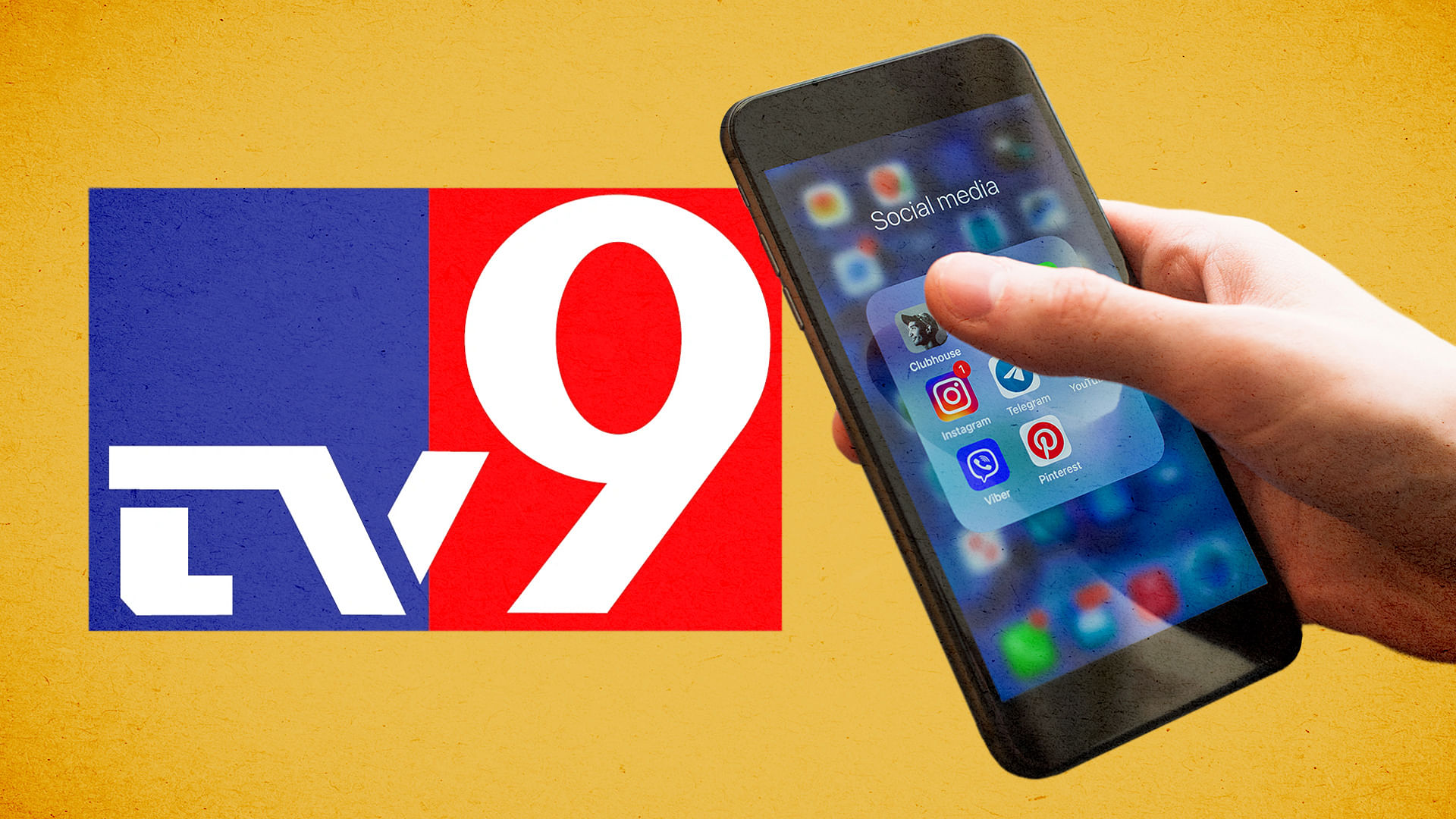 How a new social media policy is brewing discontent at TV9