It could not be confirmed if Predator was used by the Greek government or a private organisation.

The International Federation of Journalists, along with the Journalists' Union of Athens Daily Newspapers, has condemned an alleged attempt to spy on Greek journalist Thanasis Koukakis through a new surveillance software named Predator.

Citing the findings of the Citizen Lab, which is based in the University of Toronto, IFJ reported on Thursday that the journalist’s phone was infected with the spyware between July and September last year. The spyware has been developed by Cytrox, a North Macedonian company.

According to the International Press Institute, Koukakis is an investigative journalist who has covered financial and banking issues in Greece.

Koukakis’ phone was seemingly accessed with the help of a link sent via SMS on his phone. Citizen Lab has claimed that clicking on the link installed the spyware. It could not be confirmed if Predator was used by the Greek government or a private organisation.

Commenting on the issue, IFJ general secretary Anthony Bellanger said, “We strictly condemn all attempts to interfere with the private communications of journalists, which undermine the protection which people are entitled in their dealings with media professionals…The international community must build a regulatory regime that allows the inspection and regulation of any organisation supplying products that can undermine journalists' fundamental freedoms.” Bellanger also called on the Greek government to probe the case.

Last year, an international investigation revealed that Israeli spyware Pegasus had been potentially used on more than 50,000 people around the world, for targeted surveillance. In India, the Wire had initially reported that at least 40 journalists had been targeted by the spyware. The Indian government has not clearly denied using the spyware on civilians. 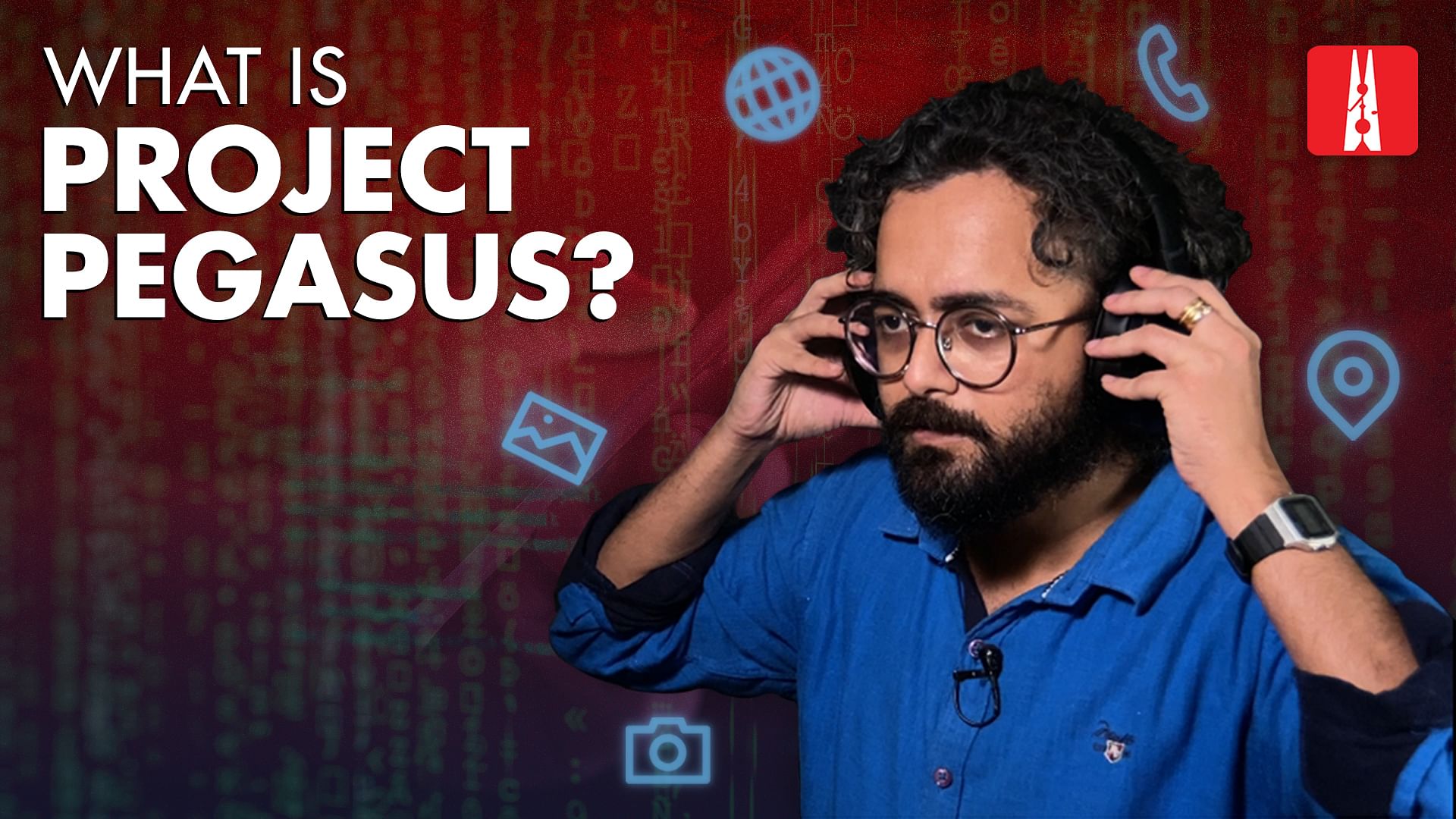 Pegasus hearing in SC: Centre says it has ‘nothing to hide’, but refuses to file affidavit