The Supreme Court stopped the drive and said 'status quo' must be maintained.

The demolition drive in Delhi's Jahangirpuri is continuing despite the Supreme Court saying it must stop and status quo be maintained.

The court's order had been emailed to the mayor of the North Delhi Municipal Corporation, the chief secretary of the national capital territory, and the Delhi police. Newslaundry accessed a copy of this email, sent by a lawyer who filed a writ petition in the matter, but the bulldozers have continued to demolish property.

When the demolition didn't stop, lawyers approached the Chief Justice who allegedly told them to approach the register general. According to LiveLaw, the Chief Justice also told the Supreme Court registry to communicate the order to the NDMC and others.

A Newslaundry reporter on the ground in Jahangirpuri has asked Delhi officials at the site to confirm whether or not they received the email; this report will be updated with their response.

The demolition finally stopped at around 12.30 pm

Jahangirpuri has been in the eye of a storm since April 16, when communal violence broke out after a "shoba yatra" was held on the occasion of Hanuman Jayanti. The "demolition drive" was then announced after, as the Wire reported, Delhi BJP chief Adesh Gupta wrote to the NDMC about "illegal constructions of rioters".

When the demolition drive began this morning, advocate Dushyant Dave filed a plea at the Supreme Court urging its "immediate intervention".

Advocate MR Shamshad also filed a writ petition, a copy of which was accessed by Newslaundry, on behalf of the Jamiat Ulama-i-Hind against the NDMC. The petition pointed out that the NDMC had not given prior notice to residents of the area before carrying out the "encroachment removal".

But not everyone's worried. For some, a demolition drive is still fun and games and an opportunity for witticisms.

Dramatic increase in demand for bulldozers. Are we increasing domestic capacity for manufacturing or will we have to depend on imports?? #JustAsking. ðððð 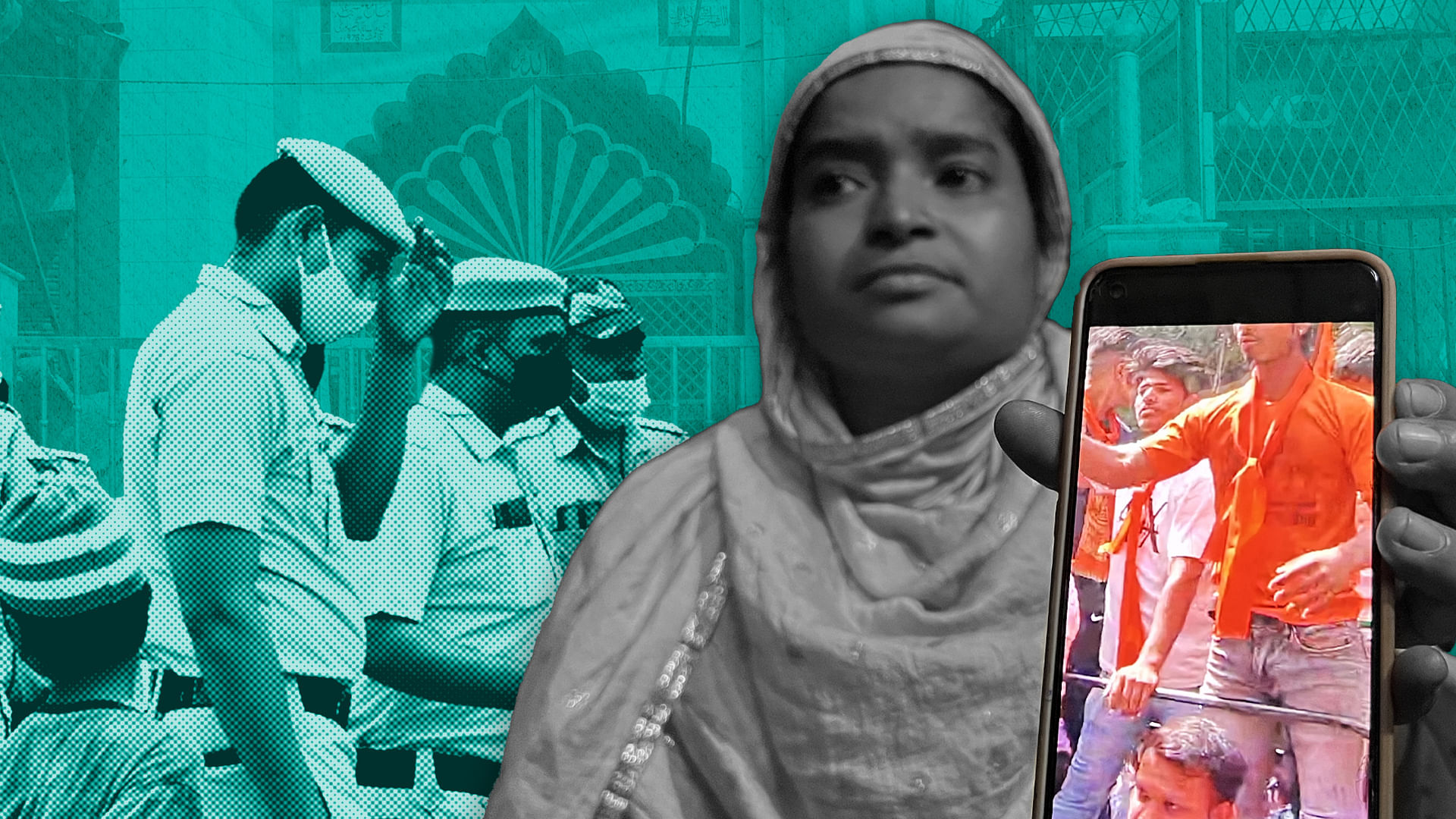