297 cases pending, 47 awaiting final decision as of March, according to reports.

After a journalist was beaten by police and chained to a hospital bed in Odisha’s Balasore on April 7, Prasanna Kumar Mohanty, who leads the Odisha Union of Journalists, complained to the Press Council of India. Nearly 10 days later, he received a response – signed by PCI secretary Anupama Bhatnagar – that a complaint had been filed and he shall be informed of the action taken.

“When matters from last year are pending in the PCI, I have no hope that this would be resolved soon,” Kumar, who is also the secretary general of the national union of journalists, told Newslaundry.

The council, which acts as a quasi-judicial body under the press council of India act, 1978, is after all, without its chairperson – for the first since its inception in 1966 – since the last five months, after Justice C K Prasad demitted office as the chairperson in November last year following two terms in service.

The cases are piling up. In March, PCI registered 125 cases linked to fake news, misleading ads, paid news, etc. against the press, and 29 cases by journalists linked to assaults and freedom of the press, according to its website. According to a report in the New Indian Express, 297 fresh cases or disputes were pending as of March with 47 cases partially heard or adjourned, awaiting final decision.

“PCI can only register complaints now. Every further decision on the complaints – be it issuing showcause notices to respondents or to constitute an enquiry committee – is taken by the chairperson who is a retired judge,” said Gurbir Singh, a member of the PCI.

According to the law, the panel shall consist of a chairman and 28 members. Of these, five shall be MPs: three appointed by the Lok Sabha speaker and two nominated by the Rajya Sabha chairman. A three-member selection committee comprising the Rajya Sabha chairperson, Lok Sabha speaker and a representative chosen by PCI members is vested with the power to appoint the chairperson. The council members chose Prakash Dubey, group editor of Dainik Bhaskar, as the nominee in October last year.

“Neither of the two – the chairman of the Rajya Sabha and the speaker of the Lok Sabha – have come forward to expeditiously complete the selection process. This is despite reminders by both the outgoing chairman as well as by the PCI members’ representative, Prakash Dubey,” claimed Prasanna Kumar. “The functioning of PCI is crippled.”

PCI member Jaishankar Gupta alleged the Lok Sabha speaker “has not done his duty” to nominate MPs part of the council – the Rajya Sabha nominated K Kesava Rao and Rakesh Sinha as members. And without a chairperson, the council isn’t able to take suo motu cognisance of incidents. “At a time when assaults on journalists are increasing by the day, it becomes important for PCI to take suo motu cognisance.”

This has ramifications for journalists and media organisations across the country.

In a letter to the PCI in August 2021, seen by Newslaundry, Jammu-based English daily Early Times wrote that the “Jammu and Kashmir government has stopped publishing advertisements in their newspaper even though they have an RNI approved publication of over a lakh copies a day”. “Having registered the complaint, the PCI has also sent a notice to the Jammu and Kashmir government. However, hearing has not been initiated as there is no chairperson,” said a PCI member, seeking anonymity.

Besides raising the standards of journalism, the PCI’s mandate is also to ensure the safety of journalists, question authorities that tamper with the freedom of journalists, resolve disputes between media professionals and their employers, and investigate objectionable content published in newspapers.

But it is unable to deliver. On December 19 last year, Prasanna Kumar wrote to the PCI seeking its intervention to safeguard journalists in Odisha’s Maoist-affected districts after the Malkangiri Police arrested five journalists on December 18 for allegedly manhandling doctors who were on duty at a community health centre. While a complaint was filed, no action has been taken so far.

Disbursing funds has become a problem for the council, which received a grant amounting to Rs 900 lakh in 2019-20 from the central government. These amounts are also used to form fact-finding panels, hold PCI meetings and routine activities.

Rohit Kumar Biswal, a 41-year-old Odia journalist, died after he stepped on a landmine planted by Maoists in February, and a complaint was raised. “If only there was a chairman, a report would have been sent out to the Odisha’s state government demanding justice for the family. PCI would have played a crucial role in ensuring that the family received financial compensation they deserve,” said Prasanna Kumar.

By not appointing a chairperson, the PCI has been made a “lame duck”, said Gurbir Singh. “PCI cannot function without a chairperson. Financial approvals above Rs 1 lakh can be done only by the chairperson…only a chairperson can seek grants and can approve funds above a lakh…when there are many pending cases from more than a year ago, the precarious attitude of the government is alarming.”

PCI secretary Anupama Bhatnagar was unwilling to comment on the issue.

The PCI has powers to form fact-finding committees suo motu, and the chairperson constitutes them after taking representations from the members.

Under the chairmanship of Justice C K Prasad, the council constituted fact-finding committees on key issues: intimidation and harassment of the press in Jammu and Kashmir, health impact of Covid on journalists and harassment of media professionals in Tripura.

A delegation of PCI members submitted a petition to the information and broadcasting ministry a fortnight ago, urging them to appoint the chairperson.

Apurva Chandra, Secretary at the I&B ministry, did not respond to requests for comment by Newslaundry.

After the murder of the UP’s Shahjehanpur-based journalist Jagendra Singh in June 2015, PCI constituted a fact-finding committee which met then CM Akhilesh Yadav with its report. “Within days, the family received financial compensation,” said a member of the PCI. Minister R S Verma was allegedly the prime accused in the case.

In June 2018, BJP leader and former MLA Chaudhary Lal Singh was forced to offer an unconditional apology to journalists after the council issued him a notice – taking suo motu cognisance of news reports about the leader blaming the media in Kashmir “for creating a wrong narrative regarding the Kathua rape and murder case”.

Last month, PCI’s fact-finding committee, which visited Jammu and Kashmir last year, released a report stating that the “journalists in the union territory are constantly facing pressure both from government agencies and police as well as militants”. 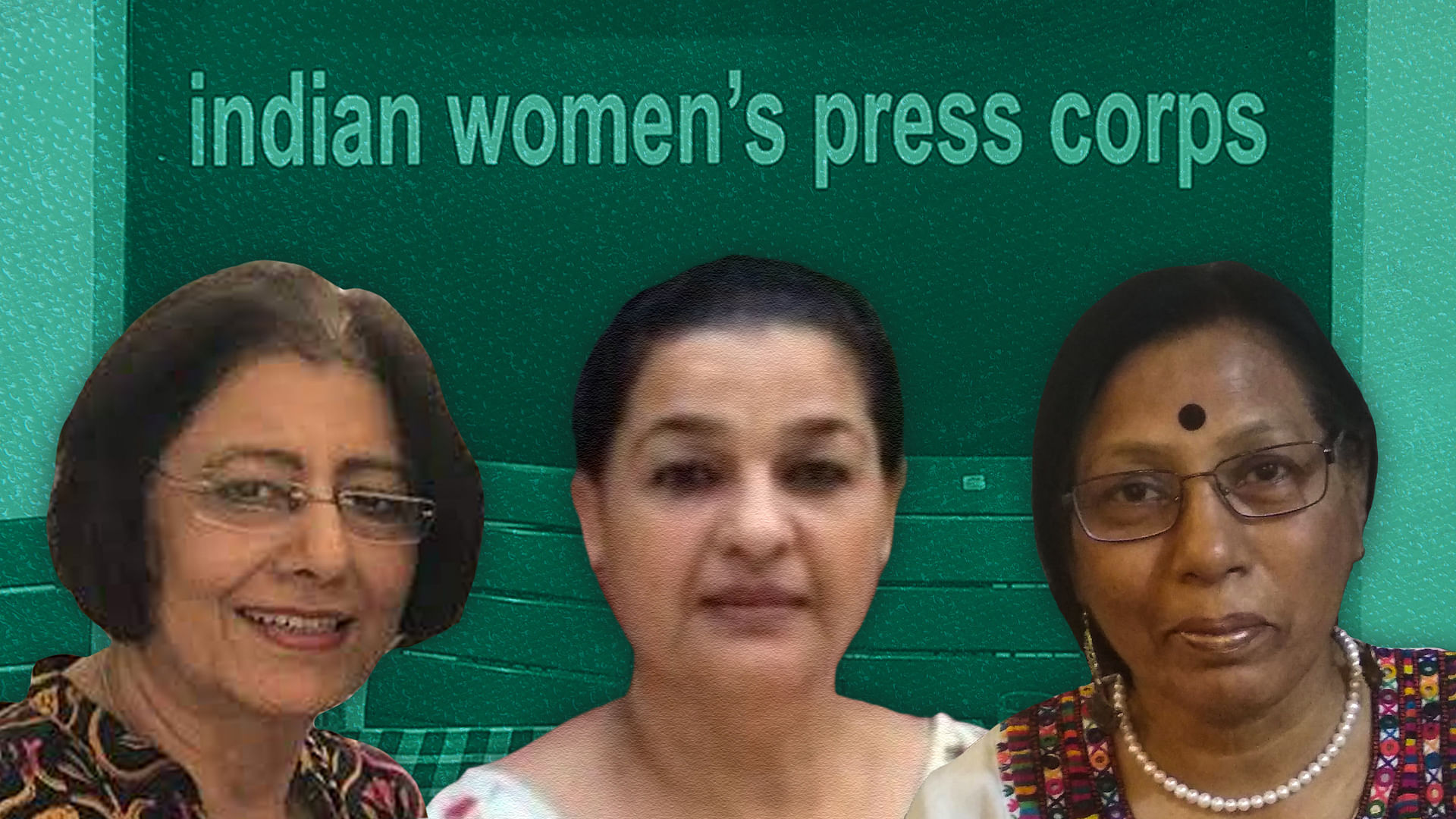 Eviction notice, polarisation, and a poll unlike another: Is all well within IWPC's sisterhood? 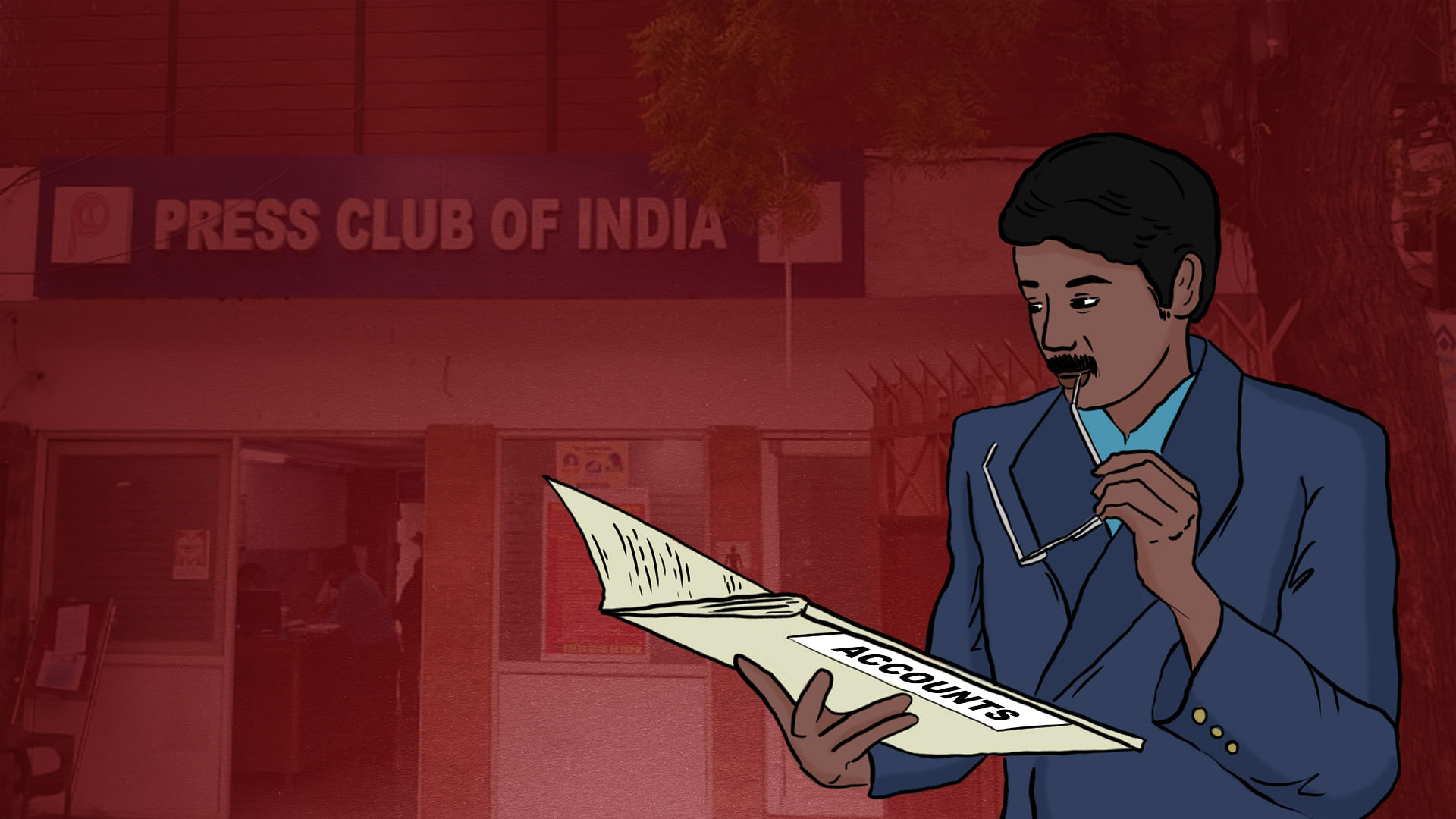 Did Press Club of India cover up former cashier’s embezzlement?