In his worst slump since England 2014, how far is Kohli from taming self-doubt and returning to form?

Playing in pandemic conditions can’t have helped, and it often just takes one confident innings to turn things around.

Amid a string of outstanding performances by big names like Jos Butler and unknowns like Umran Malik in the ongoing Indian Premier League, there’s been growing talk about some top guns who have failed repeatedly to fire. In this list of names proving to be damp squibs this season is Indian batting stalwart and former skipper Virat Kohli. His dismal show with the bat has been one of the subtexts to how the current season has unfolded so far.

Besides his franchise cricket for the Royal Challengers Bangalore, a sub-par Kohli struggling to match his own standards has been a common sight in international cricket too over the last few months – if not the last two years. In many ways, how his mind, bat and technique will deal with this slump in form will define the final years of his already stellar career.

It was clear that Kohli wasn’t coming to the IPL riding a wave of prolific form in international cricket. In the last two years, there have been only brief flashes of his famed brilliance and scoring appetite. Mostly, he has been far from repeating his feats as a run-making juggernaut. For those inclined to statistics, a number often cited is that his last international ton came in November 2019.

Moreover, the last few months have been eventful, not for what he did with the bat but for his decision to give up India’s captaincy. But having relieved himself of the captaincy across formats, there was an expectation that, with undivided attention and renewed focus, the maestro could now reinvent his craft to claw back to his former self – or even surpass it.

That, however, hasn’t happened.

Even though Kohli reached the landmark of playing his 100th Test match last month, there was nothing else that was memorable about his performance in the recent series against West Indies and Sri Lanka. In the IPL, the slump has persisted, which isn’t surprising for a batsman who likes to have technical integrity in how he approaches different formats. Some years ago, when he was at the peak of his batting prowess, Kohli had said he avoided such strokes in the shorter format that might corrupt his technique in the longer and purer version of the game. Another way of looking at it now is that if he is facing difficulties in the longer format, it would have a spillover effect on his performance in other formats too.

The technical aspects, however, should be seen in tandem with the mental duels and self-doubt that even seasoned performers like Kohli will sometimes have to fight.

It isn’t that Kohli has never before experienced a serious dip in form. Only eight years ago, his new-found reputation as an upcoming batting star had taken a serious beating with his poor show against the swinging ball in England. In the 2014 five-match series against England, he had struggled miserably, scoring only 134 runs in 10 innings – a paltry average of 13.4. His scores, which did not include a single half-century, in the series were 1, 8, 25, 0, 39, 28, 0, 7, 6 and 20. He was reduced to a bunny of English pace bowler James Anderson.

As Kohli looked back on those demoralising weeks, he spotted technical flaws in his batting as well as the heavy toll his failures took on his mindset.

Kohli’s analysis of his technical problems in England was followed by stellar resilience in scoring 692 runs in the Test series against Australia just a few months later. More significantly, much like Federer’s long wait for a French Open title, Kohli had his own Federer moment. He banished the ghosts of 2014 by scoring heavily and fluently in the 2018 Test series in England.

But what was revealed only later was that amid his 2014 debacle, Kohli was on the verge of depression. In a podcast chat with commentator Mark Nicholas last year, Kohli said he had been passing through a phase where he felt like the “loneliest guy in the world”. So, besides the technical adjustments, he also had to fight his way back against destructive feelings and crushing spells of self-doubt.

This could also explain his current slump, since a string of low scores usually plays on the mind of even the most accomplished and cocky of batters. To add to that, the last two years of the pandemic has meant playing under bubble-dictated conditions, which had its own effect on many seasoned players. A few, like star England all-rounder Ben Stokes, took breaks to fight the mental toll of the bubble.

Unlike his problems in 2014, Kohli’s modes of dismissals now don't have a consistent pattern. In fact, they seem random and, like many great players who have had phases out of form, different kinds of dismissals claim him in different innings. But that’s unusual for someone like Kohli who, in recent years, was known for his trademark confidence at the crease with an exceptional awareness about his game.

That’s why cricket writer Jarrod Kimber described Kohli’s unsure mindset as a “human question mark”. Before detailing the different ways Kohli has been getting out in the current IPL, Kimber wrote: “Kohli is one of the most certain people on the planet, and his batting currently looks like a human question mark.” There’s also no dearth of technical suggestions coming Kohli’s way from all directions – ranging from the adjustments he needs to make to his footwork to the shifts in his bottom-handed thrust.

A sublime batting talent like Virat Kohli knows better than most that he might be just one confident innings away from overcoming a long spell of self-doubt, if not his technical flaws. The fact that he, like most great players of the great sport, bounced back from a string of failures in 2014 could be a healthy precedent to tame his nagging self-doubt.

A sub-par Kohli does not fit into the last few years that awaits him of his spectacular career, with the promise of reinventing his craft. Sooner or later, he will be aiming at how far he can push the excellence of that craft, and not answering a billion mouths asking what happened to it. 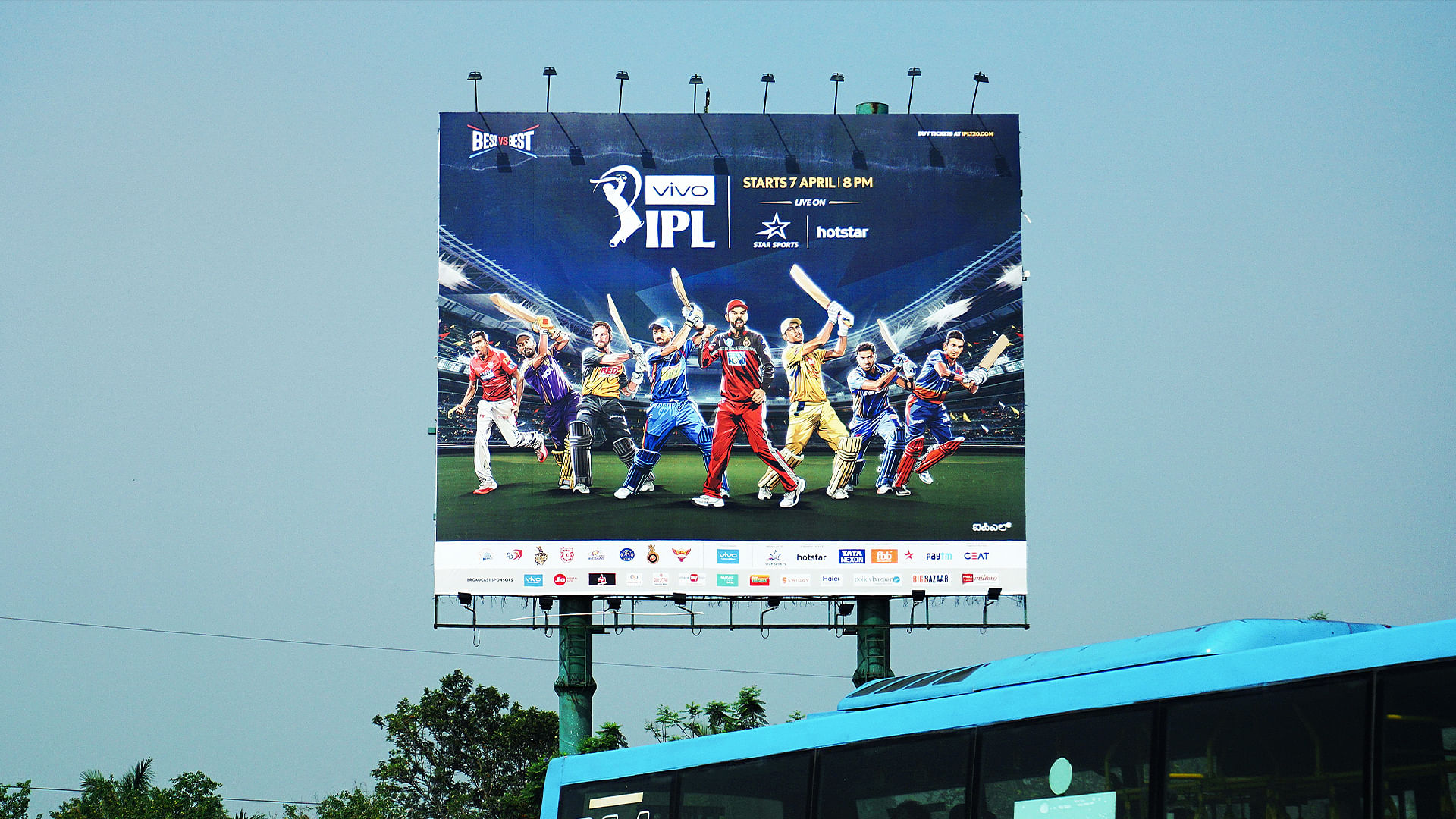 Another IPL already? Why too much cricket is spoiling it for fans How Kohli was pushed to the brink