Govind Gurjar claimed he was trying to meet his family, who got into an accident on Tuesday, at Bansal hospital.

A journalist associated with Times Now was allegedly assaulted by hospital security on Tuesday in Madhya Pradesh’s Bhopal. In a video which went viral on social media, Govind Gurjar claimed he was beaten up at Bansal hospital.

According to Navbharat Times, the journalist’s family was in an accident on Tuesday which caused serious injuries to Gurjar’s wife, children and his brother-in-law’s family. In the video, Gurjar claimed his daughter had suffered multiple fractures.

With the alleged help of chief minister Shivraj Singh Chouhan, Gurjar got his family admitted to Bansal hospital, the report said. He then “went to meet his wife and children” and “lost his cool”, as per his video statement, due to the number of visitors present. At this point, he alleged, the hospital’s security personnel “hit me and behaved horribly”.

“I hope to god that nobody comes to such a hospital,” he said in the video. Addressing chief minister Chouhan directly, he added, “I can't even describe it.”

Later, the BJP’s media representative for Madhya Pradesh, Lokendra Parashar, tweeted that both the chief minister and home minister had told authorities to take “appropriate action” in the case. 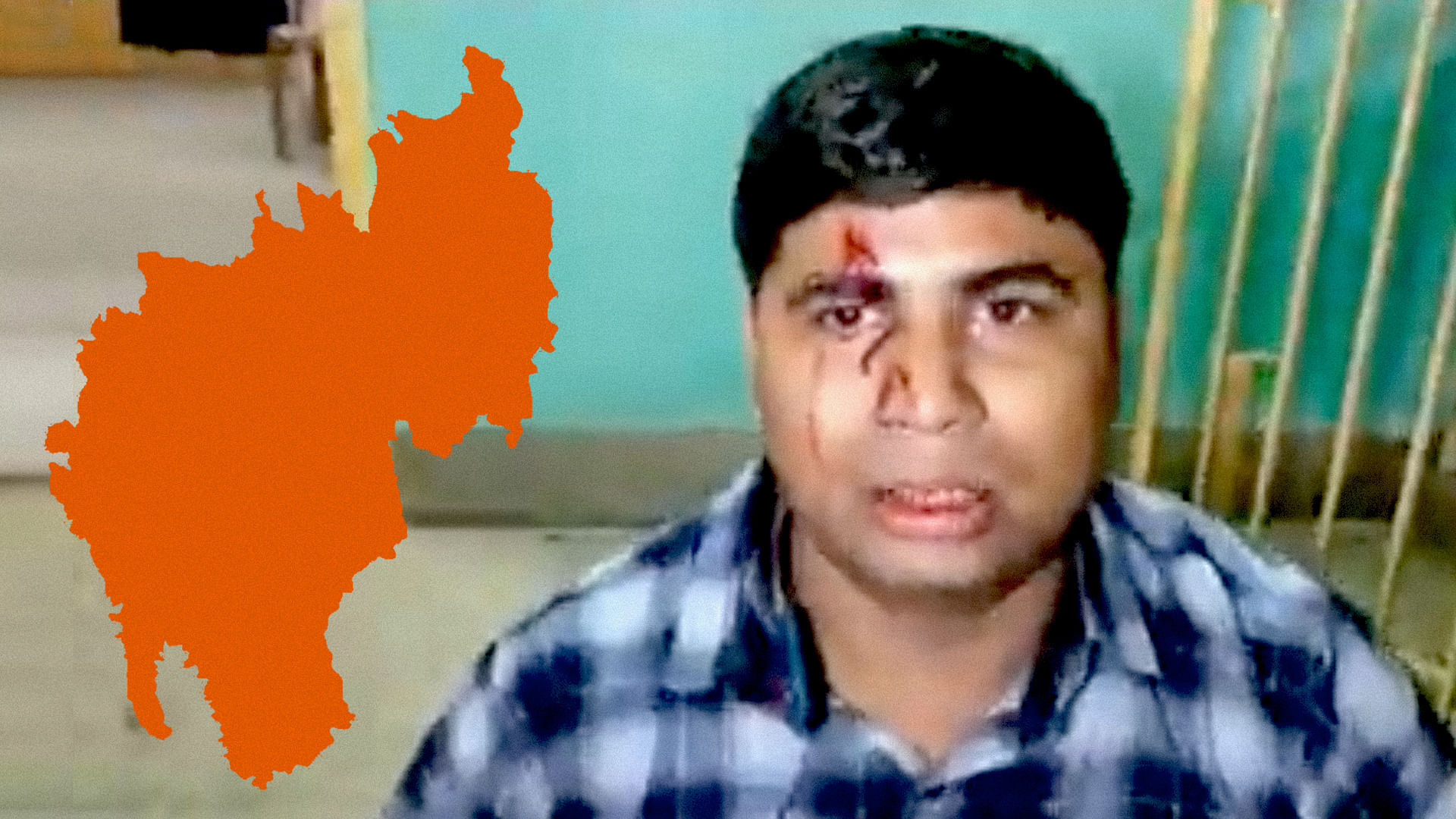 Politics and personal vendetta: The full story of why a Dalit journalist in Jaunpur is on dharna