The Rajasthan police had filed multiple FIRs against Chopra, accusing him of insulting religious beliefs.

On Wednesday, the Rajasthan High Court directed the state police to not investigate sedition charges against Aman Chopra in the FIRs filed against him, Bar and Bench reported. The move comes after the Supreme Court issued a stay on section 124A of the Indian Penal Code – which relates to sedition – earlier today.

The Rajasthan police had filed multiple FIRs against Chopra, which accused him of insulting religious beliefs. The FIRs came after the anchor held a contentious debate on April 22 on the demolition of a temple in Rajasthan’s Alwar.

According to Bar and Bench, advocates Sidharth Luthra and Mrinal Bharti, who were appearing for Chopra, had brought up the Supreme Court’s order during today’s hearing. Following this, Justice Dinesh Mehta gave the order and said, “He [investigating officer] shall, however, not investigate the matter for allegations covered by section 124A of the Indian Penal Code.”

On Saturday, the high court had ordered that no coercive action be taken against Chopra in the cases, News18 reported. 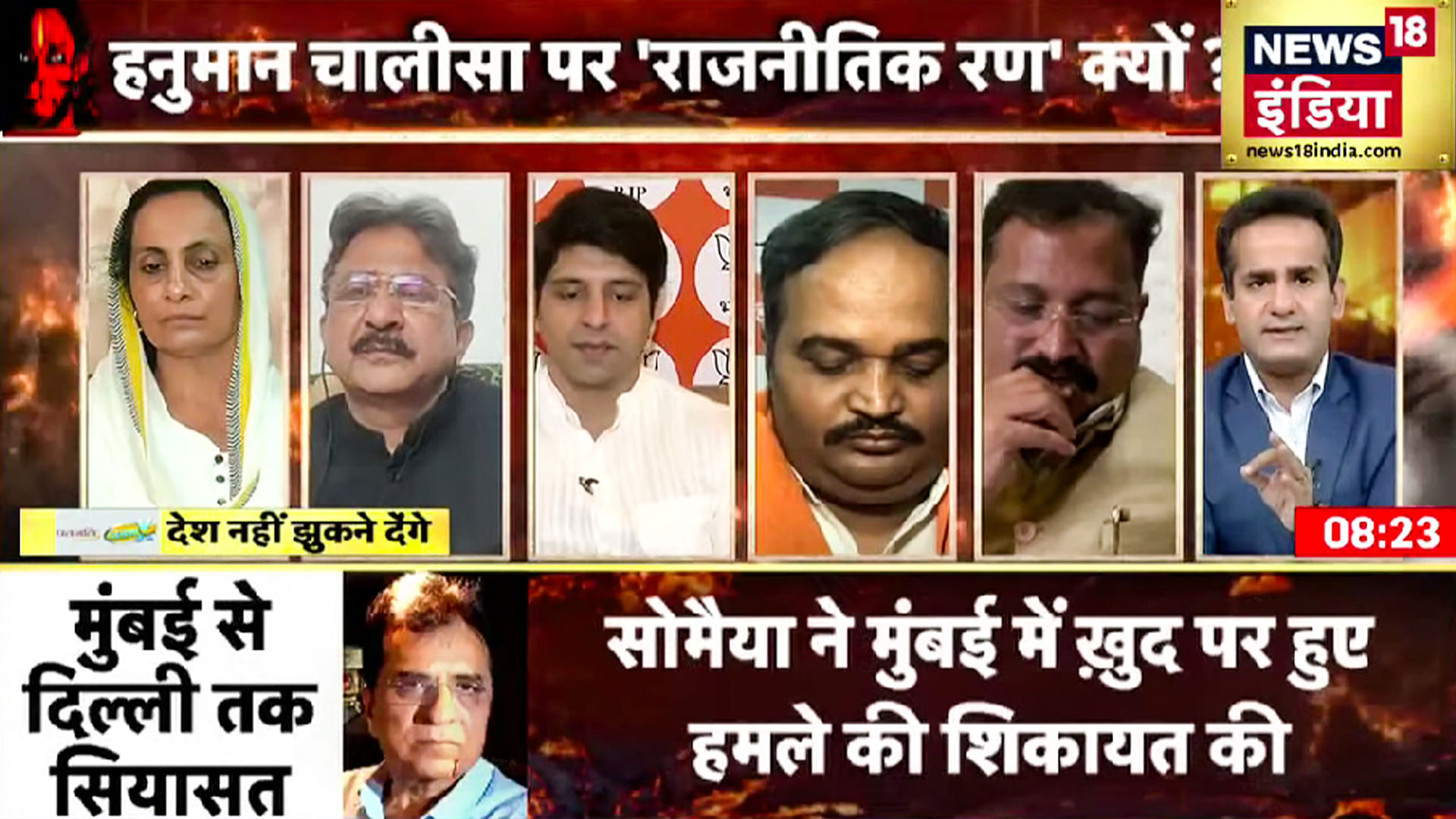