The Supreme Court on Wednesday stayed the application of the sedition law until its reexamination by the central government was over, Live Law reported. Those already charged under the law, enshrined as section 124A of the Indian Penal Code, the court added, may seek bail. This means several journalists booked under the sedition law in the past few years could get relief.

“We hope and expect central and state governments will refrain from registering any FIR, continuing investigation, or taking coercive steps under Section 124A IPC when it is under reconsideration,” a bench of Chief Justice NV Ramana and Justices Surya Kant and Hima Kohli said in an interim order. “It will be appropriate not to use this provision of law till further re-examination is over.”

According to an Article 14 database, over 13,000 Indians have been booked in about 800 sedition cases since 2010. Jharkhand leads the states with 4,641 such cases, followed by Tamil Nadu with 3,601, Bihar with 1,608 and Uttar Pradesh with 1,383. At least 21 of these cases involve journalists, 40 of them named. In the last year alone, 20 journalists have been slapped with sedition charges.

Most of these journalists have been targeted for criticising government decisions and reporting on such contentious matters as the Narendra Modi government’s farm bills, Covid deaths, protests against the citizenship law, and the Hathras gang rape, according to Article 14.

Here are some of the sedition cases involving journalists:

All of them, and other journalists, can move for bail now. Chaoba described the court’s stay on the application of the law as “most welcome and timely”. “I feel it is wonderful news coming from the keepers of the constitution,” he said. “Justice is being done…I believe the Supreme Court has given everyone relief by staying this very draconian law, which needs to be removed.”

Jose took to Twitter to express relief, albeit guardedly.

Theoretically speaking, thatâs 10 less headaches for me, & many other journalists like me. (I have sedition cases in UP, MP, Haryana, Karnataka & Delhi.) But the question is will the Centre do to sedition law what UPA did to POTAâreinvent and weaponise UAPA & other laws further? https://t.co/4xvMPNcVCV

Speaking to Newslaundry, Jose called the stay a “welcome step for journalists”, however, added there was no reason to celebrate. “I’m very doubtful the anti democratic character of the sedition law will disappear in spirit for good…As editors, reporters, photojournalists, designers and publishers, we should also know we have ‘official secrecy,’ ‘disturbance of social harmony,’ ‘criminal defamation’ ‘unlawful activities,’ and many other draconian-sibling-acts of sedition staring at us…I don’t think we should get into any jubilation yet on all these. Fight in this regard is long and hard,” he said.

Owner and editor of the Kashmir Times, Anuradha Bhasin Jamwal, echoed Jose’s sentiment. “The sedition law is one of the most anti-people laws which is often misused…This is only one of the many laws that are often misused against the public and free speech. There are several other laws that need review or need to be repealed…We’ve just taken one small step forward. Nonetheless it generates a lot of hope for the future,” she said. 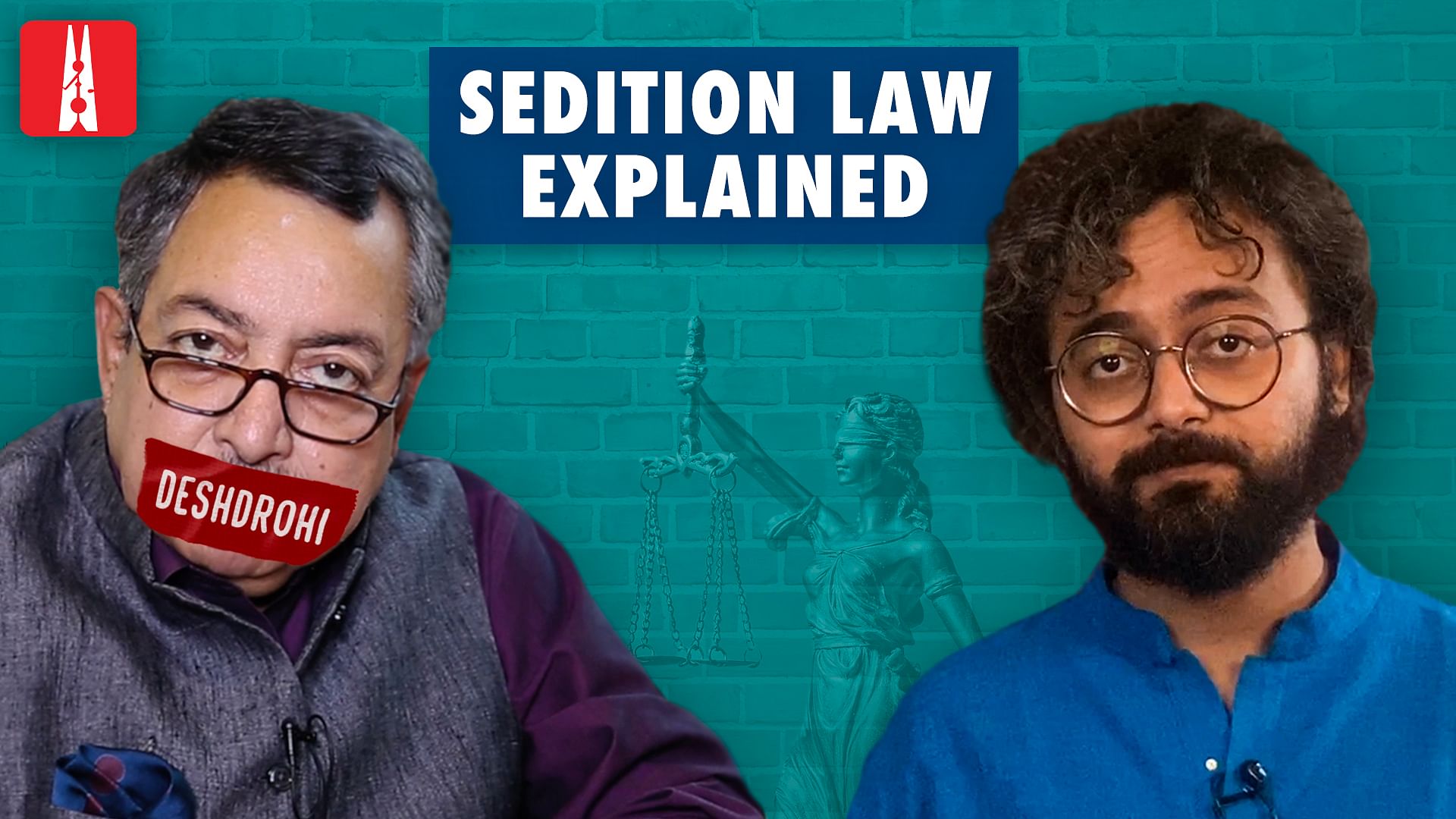 Explained: Why does India still have a colonial sedition law?