The awards function, held at Delhi’s Constitution Club of India, was attended by central minister Sanjeev Balyan, who is accused of inciting violence against Muslims, RSS publicity chief Sunil Ambekar and News18 managing editor Anand Narasimhan. It was animated by garden variety Hindutva rhetoric, with the ongoing Hindu supremacist campaign against Gyanvapi mosque featuring prominently. “Right now the Gyanvapi issue is ongoing. Some facts are coming out. I believe we should let facts come out,” Ambekar said. “I believe that the time has come to put historical facts in the right perspective.”

The journalists who took home the awards include Nupur J Sharma, editor of the Hindu supremacist website OpIndia, Ashutosh Kumar Pandey of news agency Hindustan Samachar who is know for the “Save Manorama river” campaign, and Nishant Kumar Azad of RSS mouthpiece Organiser who posts tweets like this:

IslamoLeftists are leaving no stones unturned in their efforts to insult #BhagwanShiv & hurt sentiments of #Hindus after #Gyanvapi #GyanvapiShivlingExpose. Reply to this tweet with offenders' details&evidence, tag state police & ensure that suo motu cases are charged against them pic.twitter.com/FlKmRV4GMJ

Azad covers politics and, according to the Organiser, “his journalistic works have been adduced in Parliament Library compendiums” and “his work as a pollster and for being the sole journalist in India who went on the ground to cover the post-election violence in West Bengal and met the rape victims”.

Umashankar Mishra of India Science Wire was awarded for his contribution to rural development journalism, Doordarshan News editor Suresh Kumar Jaiswal was awarded in the ‘Newsroom Help’ category, and Punjab Kesari photojournalist Mihir Singh in the ‘Outstanding Photographer’ category. Umesh Chaturvedi, a consultant with All India Radio, got an award for “excellent writing and journalism”.

New Delhi: Umesh Chaturvedi, consultant and well-known journalist of All India Radio News, has been awarded the prestigious Devrishi Narad Journalism Award for excellent writing and journalism in the presence of Union Minister Sanjeev Balyan. pic.twitter.com/zPm66giNtw

Other awardees include Vidya Nath Jha, editor and anchor at News Nation; PM Narayanan, who reports on South Asia for ARD German TV according to his LinkedIn page and claims to have covered the Afghanistan war and the Rohingya refugee crisis; and YouTuber Priyanka Deo Jain, who is known for a 2021 minidocumentary celebrating the abrogation of Article 370. “Thanks to the Modi government revoking special status under Article 370,” Jain declares in the film, “Jammu and Kashmir has integrated into new India”.

Rounding out the list of awardees is Deepak Upadhyay, who was once jailed for participating in protests, organised by the RSS student affiliate ABVP, against Delhi university’s history syllabus. He has apparently worked as a journalist in the past and written a children’s book called Pinjra the Cage. 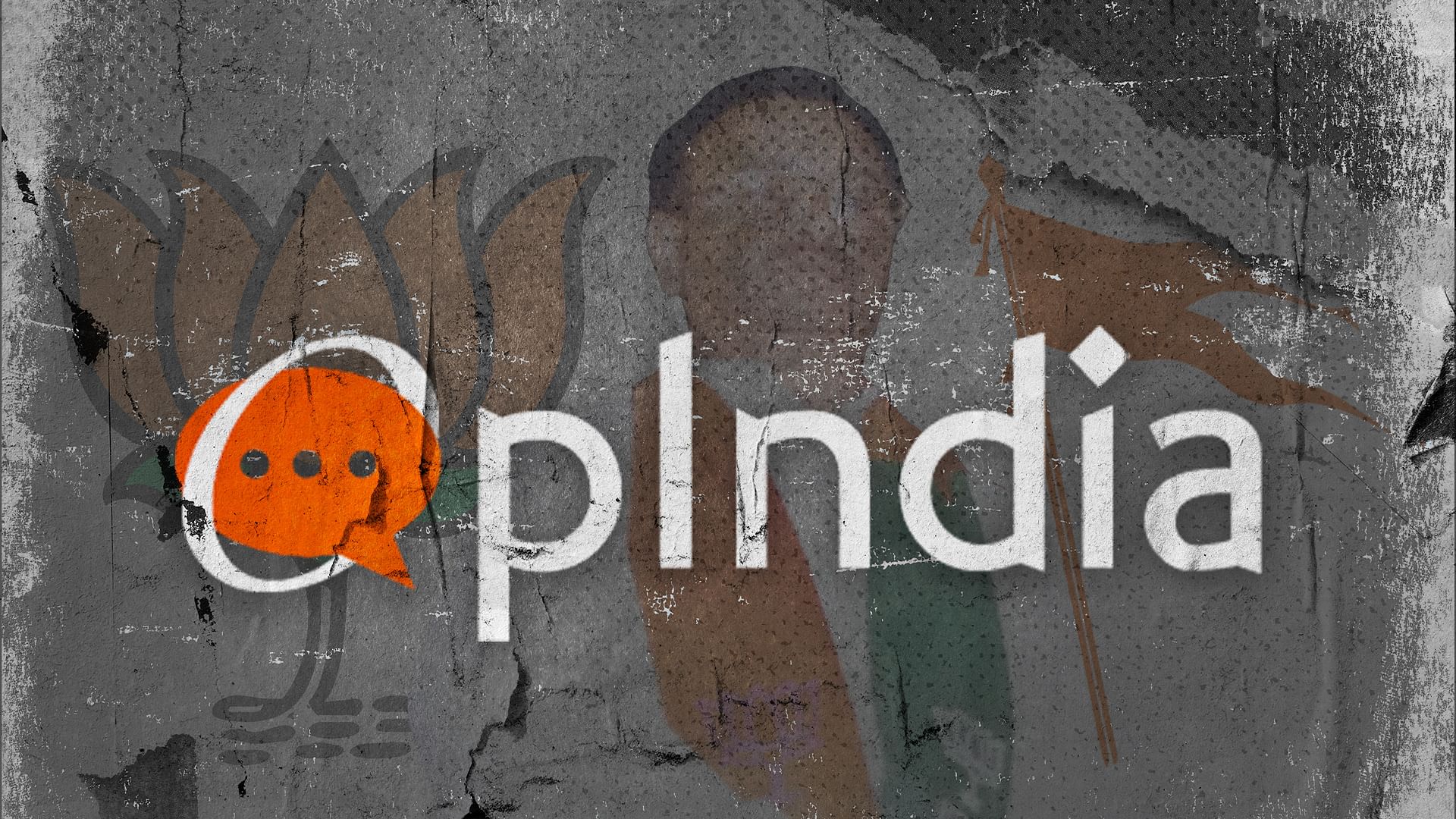