‘You can’t shut him out’: Meet the DU professor arrested for Shivling post

Ratan Lal is a professor, political and social activist, and fundraiser for students from marginalised communities.

At Professor Ratan Lal’s house on the Delhi University campus, visitors are greeted by a bust of Bhimrao Ambedkar which carries an inscription from the architect of India’s constitution, “Nothing is more disgraceful for a brave man than to live a life devoid of self-respect.”

It is perhaps this animating sentiment that has seen the professor speak up for the Bhaujan community, criticise government excesses, and at times lampoon Brahminism. On Friday, it landed him in jail. He was arrested by Delhi’s cyber police for writing what they deemed an “objectionable” Facebook post about a Shivling that was supposedly found at Varanasi’s Gyanvayapi mosque but is said to actually be a fountain. Noting cut marks on the purported Shivling, he wrote: “If this was a Shivling, it would perhaps seem that Lord Shiva was circumcised.”

For this, Ratan Lal, 50, who teaches history at Hindu College, was slapped with penal charges related to promoting enmity and acting with intention to outrage religious feelings.

His arrest sparked protests by students at Delhi University, and he was bailed on Saturday afternoon. In its bail order, the court observed, “It’s true that the accused did an act which was avoidable considering the sensibilities of the persons around the accused and the public at large. However, the post, though reprehensible, does not indicate an attempt to promote hatred between communities.”

Ratan Lal is a man of many talents. He is a teacher, a political and social activist, founder and editor of the YouTube channel Ambedkarnama, a fundraiser and mentor for students from marginalised communities. At Saturday’s protest, Rajiv Kunwar, professor of Hindi at Dayal Singh College, introduced his old collegemate as a lifelong advocate against “caste discrimination”. And a dissenter. “If one says with certainty that this is the real thing,” Kunwar said, referring to Ratan Lal’s post about the purported Shivling, “and the same structure is being looked at by a historian who holds a different view, that’s the language of dissent. You may disagree with it. But you can’t shut him out.”

Abha Dev Habib, professor of physics at Miranda House, called Ratan Lal an “opinion builder”. “You should see his YouTube channel where he talks about the government’s policies,” she said. “There are people who openly called for raping Muslim women, killing Muslims, but they have not faced police action. His arrest shows there’s an attempt to crush dissent on the campus.”

On Ambedkarnama, launched in April 2020, Ratan Lal conducts debates on elections, speaks against attacks on Dalits and erosion of communal harmony, and analyses the government’s policy decisions from the viewpoint of a Dalit scholar.

“He’s not a typical academic. He is connected with the masses through the channel because he comes from the same background,” said Uttam, who doesn’t use a second name, an MPhil scholar at the Delhi School of Economics who studied ancient history under Ratan Lal three years ago.

A bust of BR Ambedkar at Prof Ratan Lal's house.

Ratan Lal was born in Ladura village in Bihar’s Muzaffarpur in 1972. As a young man, he had to flee home because his family wouldn’t allow him to go for higher studies. He completed his bachelor’s and master’s from Delhi University in the 1990s. He was political adviser to Lalu Prasad Yadav when he was the railways minister and, in 2015, unsuccessfully contested the Bihar assembly election as an independent.

His outspoken advocacy has led Ratan Lal into confrontations with the university administration as well, said PK Vijayan, an associate professor at Hindu College. “In 2015, seven of us, including Ratan, protested against what we perceived as illegal construction on the campus and approached the lieutenant governor with the complaint,” he recalled. “We were later barred from holding any administrative position for a period of five years.”

Denouncing his colleague’s arrest as “outrageous”, Vijayan said, “Even today there were more police personnel here than protesting students. Maybe these are the signs of the times.”

As for the administration, Hindu College’s principal, Anju Srivastava, responded to questions about the professor’s arrest saying they would wait and watch.

That was before Ratan Lal was bailed and returned home at around 6 pm, to a riotous welcome by well-wishers and slogans of “Jai Bhim”. 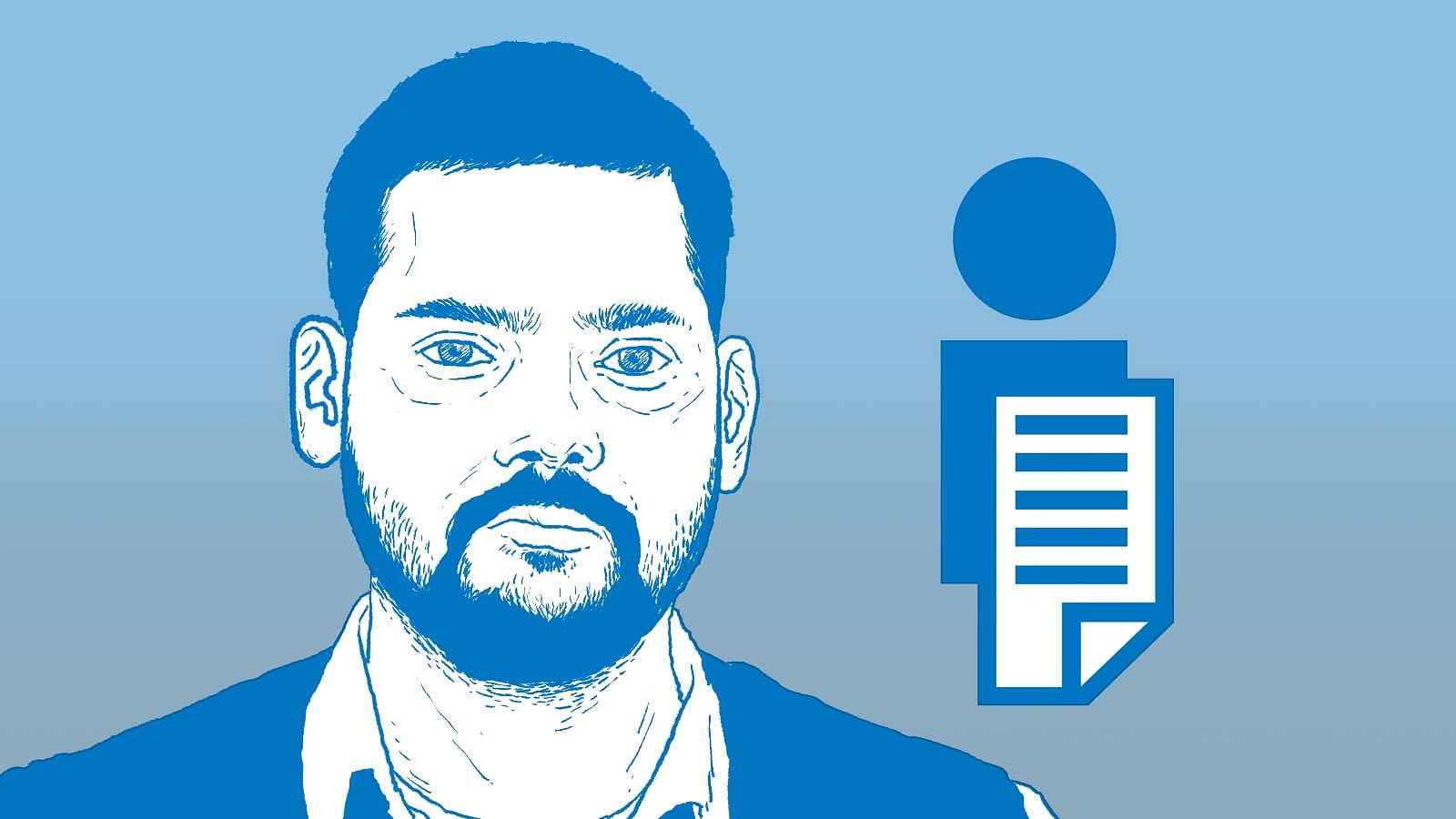 Professor files over 300 RTIs to reveal corruption at IIT Guwahati. IIT forces him into ‘compulsory retirement’