Farewell, IPL 2022, but here’s how things could improve by next year

A trimmer itinerary could help win viewers, given that the new teams have worked well.

A day after the summit clash in the fifteenth edition of the Indian Premier League is a good time to turn the gaze to some of the questions the league started with – and some of the questions it left in its trail. Many followers of the sport would like to look back in hindsight, particularly given that the tournament is, to use a much-repeated phrase, going through a transitional churn.

After finding its homeland on foreign soil after the pandemic-induced hiatus of two years, the current IPL was the first to be played after the new auctions caused significant changes in team compositions. But a far more unknown quantity was its bloated form with the inclusion of two new teams: Gujarat Titans and Lucknow Super Giants.

Sceptics had their own doubts about the tournament’s competitiveness, as the experiment to include new teams could mean a few one-sided, insipid matches. Clearly such doubts have been dispelled though. The fact that both debutant teams made their way to the final four – and one of them, Gujarat Titans, clinched the championship title – belied any misgivings on the question of competitiveness. On the contrary, much feted teams like Mumbai Indians and Chennai Super Kings found themselves struggling throughout the tournament and could not get to the playoff stage.

Since the IPL journey began in 2008, the debate to expand the number of franchise teams has often led to many questions about commercial viability, regional representation, and the mix of local, national and foreign players in respective teams. The leading voices of the sport had differed on the question of the number of teams admissible, given the diversity of India’s cricketing landscape.

But in the realm of ideas, cricket enthusiast and social scientist Shiv Visvanathan was restrained in concluding anything even as he probed the interplay of city-centric, or even regional, identities, the pan-India cricket community, and the new IPL teams. In the meantime, previous attempts to add teams with a blend of new regional branding and commerce – like the earlier attempts to float franchises allied to Pune and Kerala – ran into rough weather because of a number of reasons, ranging from managerial problems to financial controversies.

Given this previous backdrop of failed expansions, the settling down of the two new teams – with one winning the top honours and the other coming close to it – was obvious in the latest edition of the tournament. But it is not the performance alone that matters in exuding a sense of belonging to the tournament. Unlike earlier botched attempts to fast-track new teams into the league, the new teams this time didn’t have the rough edges of hasty assortment. They looked unhurried, well-oiled and well-thought out outfits which entered the mindspace of the millions of followers of the tournament as natural fits.

But the seamless debut of the new teams shouldn’t be reason enough to nudge the BCCI towards any impulsive team expansion plans. That could wait for due scrutiny of its effects on the tournament’s format, as also the feasibility of team formation and its regional catchment area of followers and, obviously, commercial viability. Only after such considerations are subjected to due diligence can the BCCI and its IPL wing be moved in that direction.

At the same time, the BCCI must give a hard look at the tournament’s two-month long schedule. As in the past, a format of over eight weeks (March 26 to May 29) could be why there’s been a dip in viewership interest, particularly in the mid-segment of the tournament. Viewer fatigue has been attributed to pandemic-forced schedules leading to a situation where audiences had to watch four editions within 18 months. But that does not explain the plunge in viewership in the earlier editions. For instance, IPL matches registered a drop in viewership in 2016. It recovered in the following year by 22.5 percent, only to fall again during the later stage of the league.

Clearly the back-to-back scheduling factor was not the only contributor to the earlier drops. Among other reasons was the most controllable one – the long duration of two months over which the tournament swings between cycles of involvement, interest, indifference and disinterest. In the past, it had adversely affected even far more prestigious tournaments. The World Cup of 2007 held in the West Indies, for instance, stretched long enough to make former English cricketer and commentator David Lloyd quip that he had “nightmares that it’s still going on”. The stretch effect, even if not nightmarish, is visible in how the mid-weeks of the tournament see dwindling interest.

Another downside of the stretch for viewers is that in the perceived dull phase, they could very well miss some riveting games and moments of brilliance. A few social media users took a potshot at the situation by yearning for an alert messaging app that could inform them about an IPL game suddenly waking up to riveting stuff.

The IPL this year managed to dispel some lingering doubts about the seamless absorption of new teams. To its credit, it proved the bloating sceptics wrong and put to rest the haunting memory of botched expansions earlier. That, however, hasn’t meant that the league has run out of questions to confront – the most probing being the need to trim the schedule of a stretched out tournament, and keeping its midlife equally engaging. That could be one of the ways to arrest the mid-tournament slides in viewership.

To add to that, the perennial question of better surfaces for more competitive bat-ball balance would persist, even if there were signs of improvement on that count. 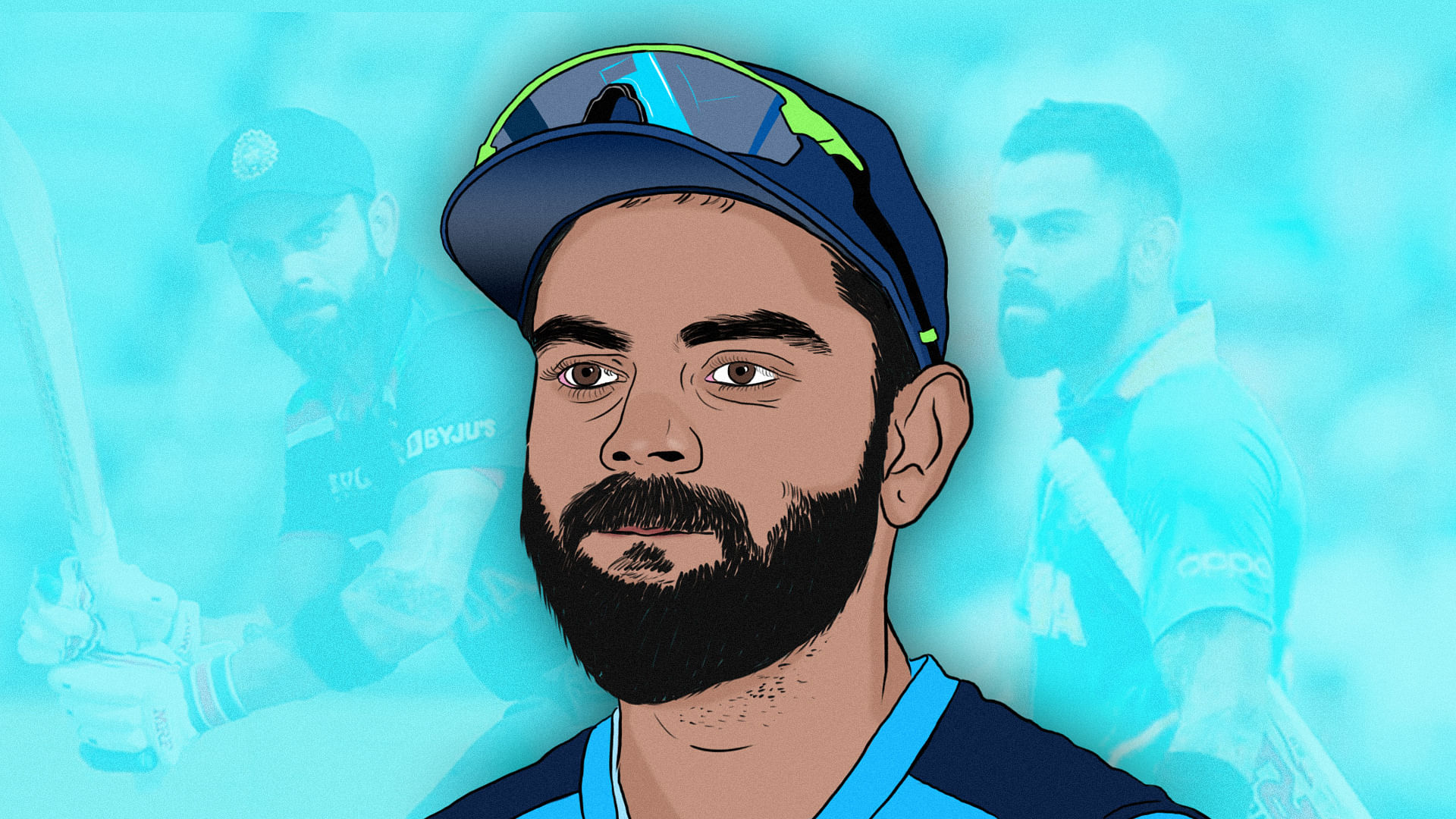 In his worst slump since England 2014, how far is Kohli from taming self-doubt and returning to form?