Why wouldn’t a business media house report on a controversy involving Modi and the Adani group?

India’s Adani’s group, its proximity to prime minister Narendra Modi, and its influence over the Sri Lanka government has been at the centre of a political controversy unfolding in Sri Lanka over the last five days.

The chairman of Sri Lanka’s state-owned Ceylon Electricity Board accused Modi of pressuring the Sri Lankan government over the allotment of a wind power project to the Adani group.

But if you have missed this news – which has serious political and economic consequences for both countries – despite following India’s business newspapers, it is not your fault.

The news story and its shocking developments barely made it to India’s pink papers. While Adani’s proximity to the news media is not a secret, the news story being skipped almost entirely by business newspapers raises serious questions.

Before we get into how the newspapers have (not) covered the news, here’s a recap, and a timeline, on what really happened.

On Thursday, June 9, the Electricity Amendment bill was passed in Sri Lanka’s parliament amid resistance from the opposition and trade unions. A renewable deal with India’s Adani group was mentioned during a parliamentary debate in the bill.

On Friday, MMC Ferdinando, the chairman of the Ceylon Electricity Board, spoke before a parliamentary committee. He accused prime minister Modi of pressuring the Sri Lankan government over the allotment of a wind power project to the Adani Group. Ferdinando said that on November 24, 2021, he was summoned by Sri Lankan president Gotabaya Rajapaksa who told him Modi was “pressuring him to hand over the project to the Adani group”. Ferdinando also allegedly wrote a letter on this interaction to the finance ministry, but the letter did not mention Modi.

On Saturday, the president denied this had happened. That evening, Ferdinando withdrew his allegations, saying he had become “emotional due to pressures and unreasonable allegations” levelled against him during the testimony.

He resigned on Monday, June 13.

So, how did India’s business newspapers report on this? Front page leads, explainers, opinion pieces, and in-depth reports on the controversy?

Not really, according to a scrutiny of Economic Times, Mint, Business Standard, Hindu BusinessLine and Financial Express between June 10 and June 14.

There was no story on the controversy in its print editions on Friday, Saturday, Sunday and Monday. But page 1 on Monday did have a report on Adani planning to raise up to $4.5 billion after conducting India’s “biggest cement takeover”.

On Monday night, the newspaper’s website had a PTI copy on Ferdinando resigning. The print edition on Tuesday, June 14, did not carry a story on the resignation.

Mint also seems to have made the editorial decision that the story isn’t important enough for its readers. On Friday, Saturday, Monday and Tuesday, it did not feature the story in any form at all in its print editions. Mint does not print on Sundays.

Business Standard fleetingly mentioned the controversy on Friday – a paragraph from PTI on page 4 in its “In Brief” section on the Adani group finding mention during Sri Lanka’s parliamentary debate.

Business Standard does not print on Sundays. The story did not feature in print editions on Saturday and Monday. On Tuesday, June 14, Ferdinando’s resignation was, again, relegated to a PTI paragraph on page 4.

Financial Express does not print on Sunday. It, unlike Indian Express, did not report on the controversy on Friday, Saturday, Monday or Tuesday.

The Hindu BusinessLine had a detailed report on page 10 today from its Sri Lankan correspondent, but skipped the story in its print editions on the other days, even as the Hindu reported on it in detail. But its website carried reports on the issue on Friday and Sunday. 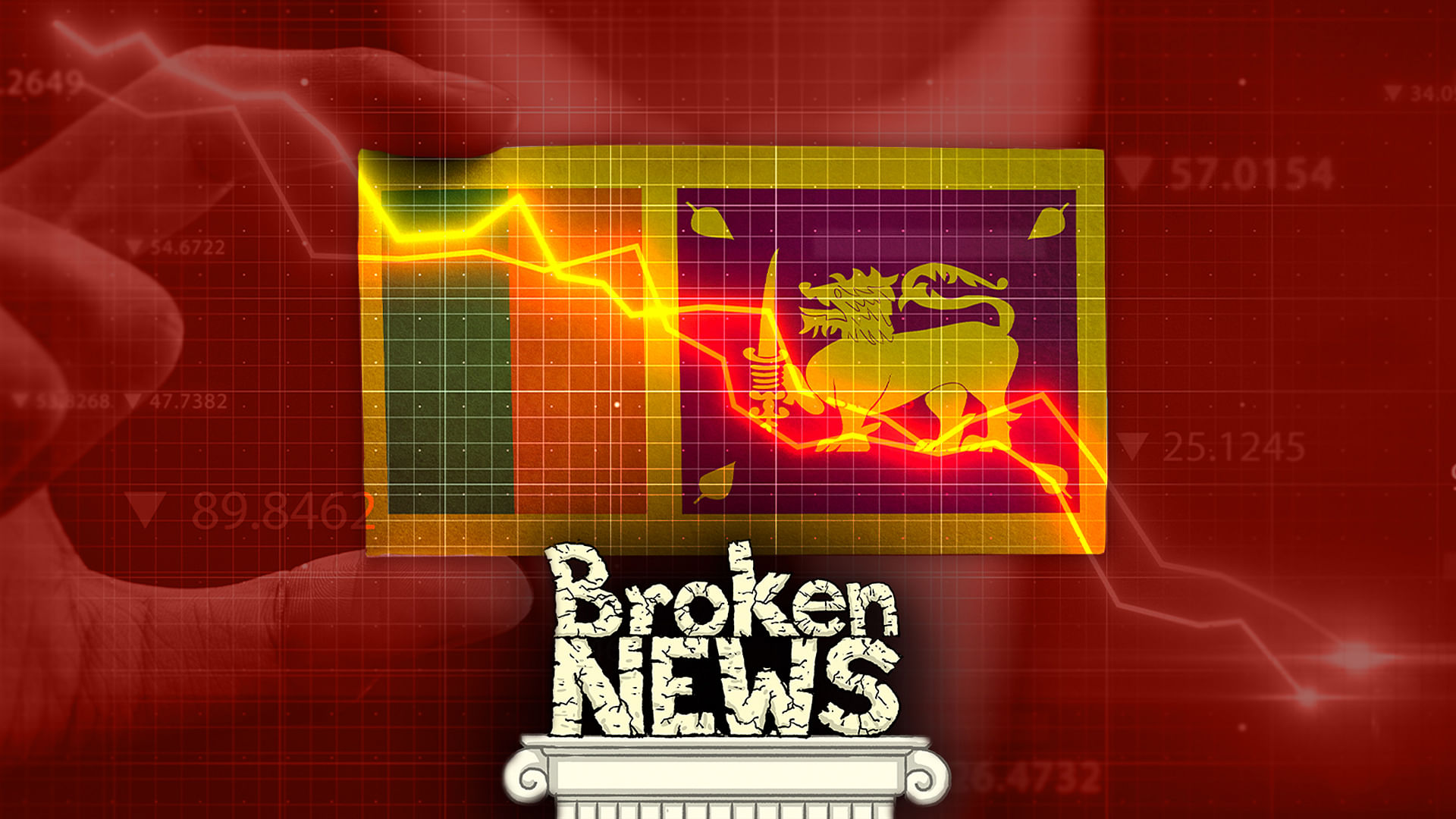