Security firm SentinelOne said it had found a 'provable connection' between Pune police and the 'hacking campaign'.

Security researchers in the United States have found a "provable connection" between the Pune police and a "hacking campaign" conducted against jailed activists Rona Wilson, Varavara Rao, and Hany Babu. All three have been arrested in connection with the Bhima Koregaon case.

A detailed report in Wired said researchers at SentinelOne, a security firm, "revealed ties" between "hackers" and "the very same Indian police agency in the city of Pune that arrested multiple activists based on the fabricated evidence".

Juan Andres Guerrero-Saade, a security researcher at SentinelOne, told Wired: "This is beyond ethically compromised. It is beyond callous. So we’re trying to put as much data forward as we can in the hopes of helping these victims."

Last year, the Washington Post had reported on evidence that hackers had "planted evidence" on the computers of Surendra Gadling and Rona Wilson, both of whom were also arrested in the same case.

Wired said researchers at SentinelOne, Amnesty International and Citizen Lab have "since linked that evidence fabrication to a broader hacking operation that targeted hundreds of individuals over nearly a decade".

SentinelOne found three email addresses had been targeted – belonging to Rao, Wilson and Babu – and the hackers had used a recovery email address and phone number as a "backup mechanism".

The recovery email on all three accounts "included the full name of a police official in Pune who was closely involved in the Bhima Koregaon 16 case".

The recovery phone number was "linked in the database to the recovery email address connected to the hacked accounts for the same Pune police official".

The Pune police and the police official did not respond to Wired's requests for comment.

This is just one among many allegations against the Pune police in connection with how they violated the law and rights of those accused in the Bhima Koregaon case. This disregard for rules and misuse of law has marked the case since the very beginning. Read Newslaundry's report for more. 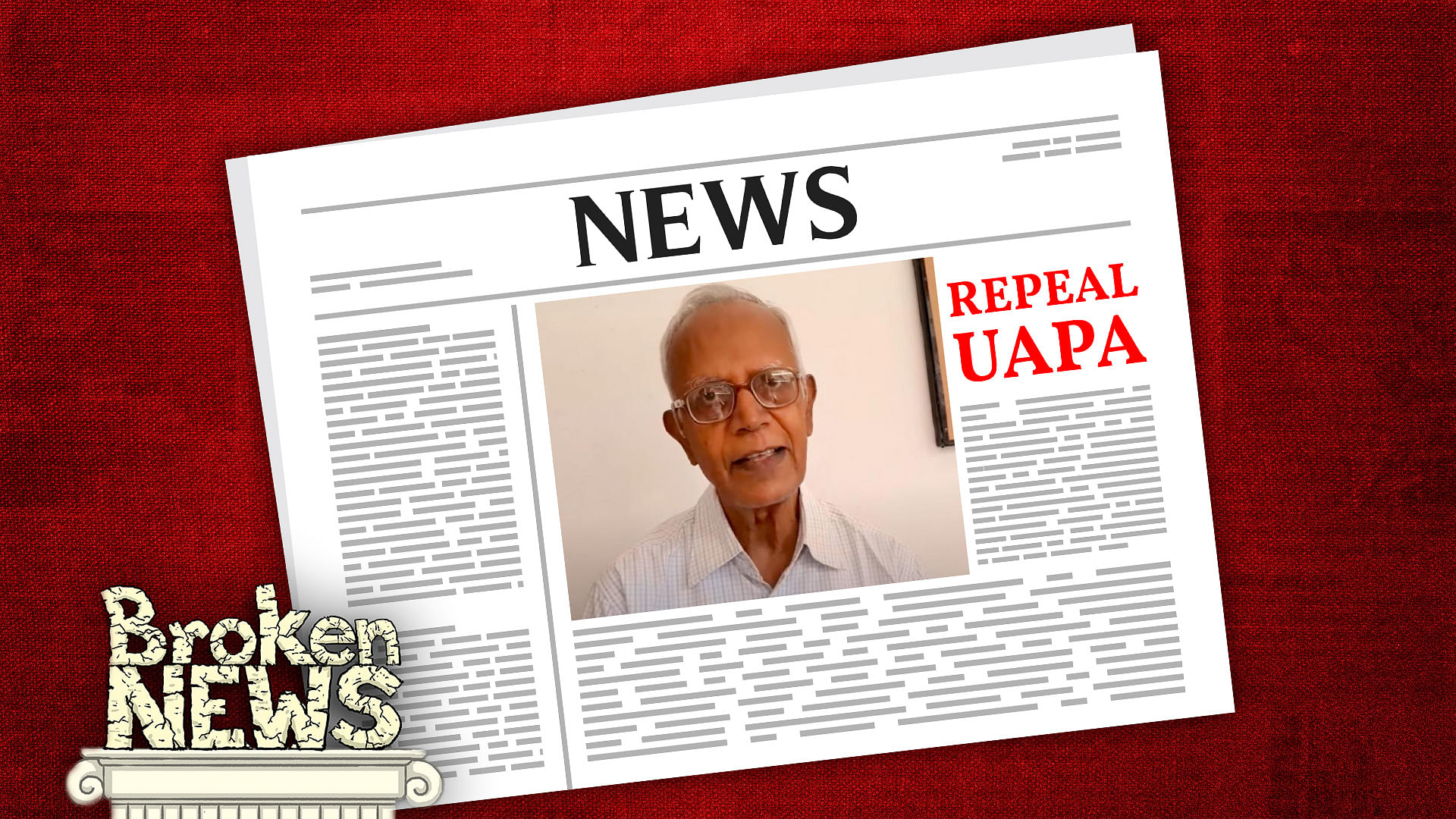 The (lack of) case against Anand Teltumbde