Sophie Zhang had offered to testify on Facebook's reluctance to act against fake accounts in India.

India has "no rule to give permission to foreign nationals" to appear before a parliamentary committee, Lok Sabha speaker Om Birla said in an interview to UNI.

Birla's comments were made in the context of Facebook whistleblower Sophie Zhang saying last year that she had offered to testify before a house panel on the social media company's reluctance to act against fake accounts in India. On June 1, Zhang told Indian Express she did not expect Birla to "provide his consent at this point" – a requirement for a foreign national to provide testimony.

In his interview with UNI on June 18, Birla said: "If someone tweets and claims that they are not being permitted by speaker, it is not right. They should be aware of parliamentary procedure...Unless it's a very serious issue, foreigners are not supposed to be allowed to appear in front of committees..."

In an interview with PTI on June 19, Birla said, "It’s not as if anyone who wants to come and depose before the panels would be allowed. No one can create pressure that he or she must be allowed to depose before a panel."

Zhang had worked at Facebook as a data scientist. In an interview with Newslaundry, she said the company chose not to take action on "inauthentic networks" linked to BJP MP Vinod Sonkar. "IT cells drown out the voice of the common man," she said. 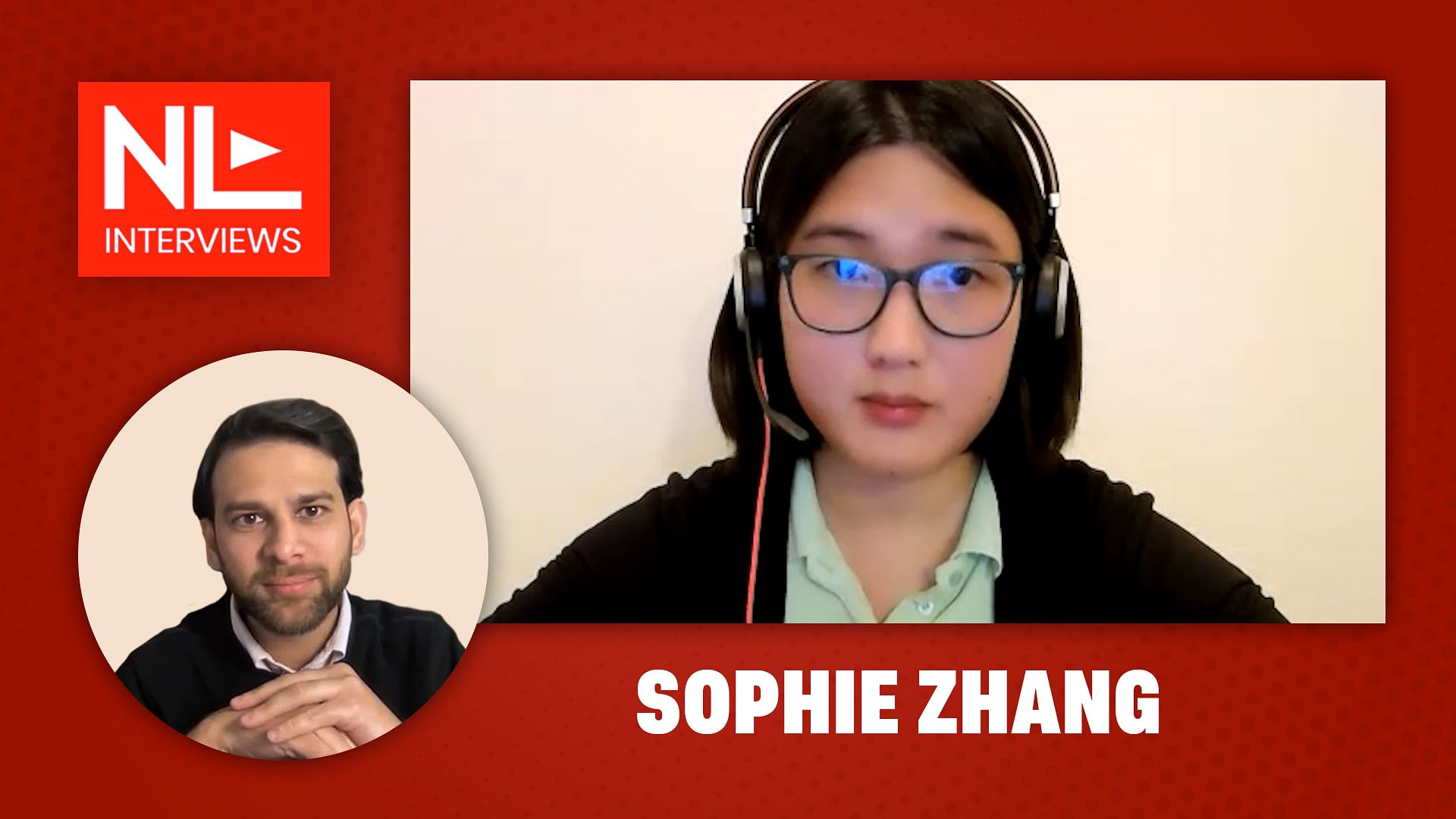 NL Interview: Sophie Zhang on what it took to become a Facebook whistleblower