An email to employees said the organisation has accepted his resignation.

Zee News editor in chief and CEO Sudhir Chaudhary has resigned from his position and will be "moving on" from Zee Media.

An email to employees confirmed the news, stating the organisation had accepted Chaudhary's resignation "with heavy heart". "Editors of Zee News, Zee Business and Zee 24 Taas will report to President - Group Strategy & Innovation and WION will report directly to the Publisher," the email said.

The news follows speculation that Chaudhary had resigned when he did not host his regular show DNA for three days.

In his resignation letter addressed to Essel Group chairman Subhash Chandra, Chaudhary began, "With heavy heart I have to say that 'Great is the art of beginning, but greater is the art of ending.' But, Sir at the same time I would like to add that, I am seeking your blessings for parting ways from ZMCL."

Chaudhary wrote that the decision was a "result of my internal deliberations" to "start my own enterprise".

"I assure you," he wrote, "that my proposed new venture (if successful) will make you happy and proud of me."

Read our detailed story on Newslaundry. 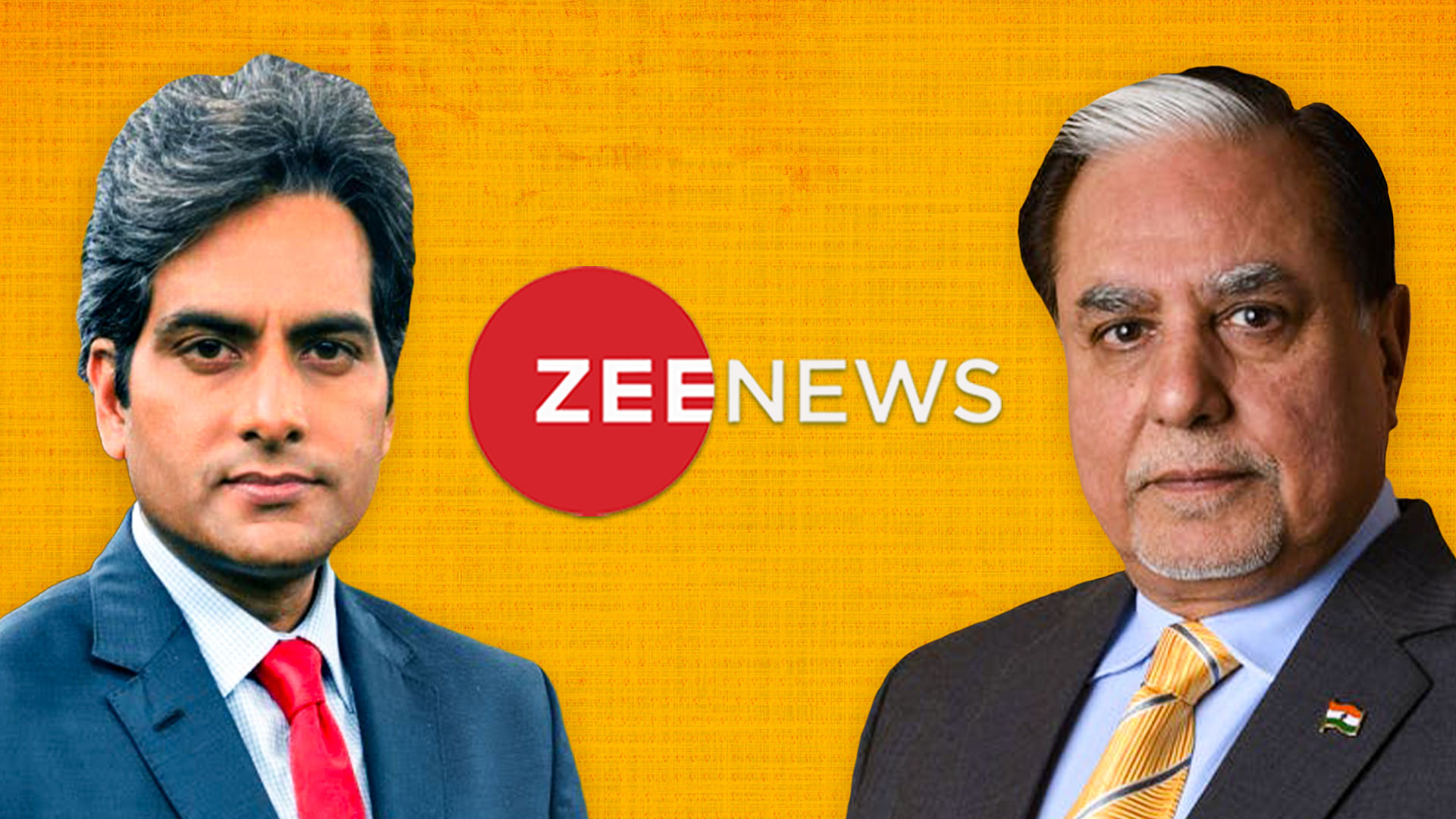