What happened in the days and minutes before Udaipur tailor’s murder?

An eyewitness recounts the horror.

Four days after Udaipur tailor Kanhaiya Lal Teli was hacked to death, his blood-soaked black cap lay outside his closed shop with brown shutters. The narrow lanes of Maldas Street with 300-odd garment shops resembled a ghost town. They have been locked since the killing on June 28, and the houses adjoining them appear without life save for an occasional face peering through a window to see the media frenzy. All roads leading to the shops are barricaded.

Raj Kumar, one of the two men employed by Teli, was in the shop that fateful afternoon. He recounted what happened at around 3pm when Ghouse Mohammed and Mohammed Riyaz Attari came and killed his masterji.

“They came on a bike and parked it in front of the shop,” said Raj, 50, who is a key witness in the case and is living under police protection.

Raj said he and the other shop assistant, Ishwar Singh, were hunched over their sewing machines when Attari arrived and asked for his kurta to be fitted better. “He showed his kurta to masterji saying it was loose. Masterji began getting the measurements of his kurta and he said, ‘There is one more kurta.’ He reached out into his bag and all of a sudden there was commotion,” said Raj, who worked with Teli for about 10 years and earned Rs 15,000-Rs 20,000 depending on how many pairs of trousers he tailored a month. He also worked as a food delivery man after his shift to supplement his income.

“They took out cleavers from their bag. Ishwar, who was sitting towards the end of the shop, stood up and made a dash for the exit. I was sitting ahead of him and tried to exit before him. Ishwar was attacked with the cleaver. I tried to push one of the accused. He leapt at me with the cleaver, but I escaped the swing. Ishwar and I ran towards Mehta Chemicals next door. There was a big gash on his head and blood oozing. We wrapped a cloth around his head and back. When we came out, we saw them bring out masterji and continue attacking him until he was motionless. We shouted for help, but they coolly left the shop without fuss on their bike. Nobody from the neighbourhood came to save us. There were a few shops that were open. But after the killing, these shops downed their shutters,” he said.

Ishwar Singh would receive 15 stitches on his head. He was discharged from a public hospital on Saturday when he was visited by BJP leader Kapil Mishra. He wouldn’t speak to the media because of “orders from above”.

Though he’s currently protected by the police, Raj is worried about his safety. “At some point I have to step out,” he said. “Otherwise, who will give me work? My source of income has been snatched away. We will be grateful if people can financially help us.”

Teli’s shop had a pair of motorised sewing machines and one manual. “Masterji operated the manual machine. I owned one of the motorised machines,” said Raj, who moved to Udaipur from Chittorgarh about 20 years ago and lives with his wife and two sons.

Not far from Teli’s ‘Supreme Tailors Suit Specialist’ shop is Asif Ali’s tailoring shop. He worked for Teli from 2014 to 2017. “I used to take work from him and made jabba pyjamas and shirts at home. Six months ago, I opened my own shop,” Asif, 30, said.

“Masterji’s shop was bigger than mine. So whenever I needed a thread of a colour I didn’t have, I would go to him. We had friendly relations.”

On June 8, a farmer in Uttar Pradesh wrote a Facebook post justifying Nupur Sharma’s derogatory remarks against Prophet Muhammed that the now-suspended BJP spokeswoman had made on a Times Now show in late May. “Nupur Sharma said whatever is written below,” the post read, pointing to a screenshot of purported quotes from Islamic texts. The post received 357 shares, 154 likes and 30 comments.

Two day later, the post appeared on Teli’s Facebook page. The same day, a group of Muslims filed a complaint at the Dhanmandi police station in Udaipur. Among them was Nazim alias Bhayyu, who ran a tailoring shop called ‘Fitwell Tailors’ opposite Teli’s until six months ago.

Nizam’s sister Rizwana said the complainants were led by a community elder named Shakeel Khan. “Since my brother was the only one with an Aadhaar card on him, they used his name everywhere,” she said.

Nazim was arrested after Teli’s murder and is now in police custody. His wife is seven-months pregnant with their first child.

Calls to Shakeel went unanswered, and the police refused to comment on the matter.

Teli was arrested on June 11 and freed on bail the next day.

On June 15, Teli wrote to the police claiming the Facebook post was shared by his son “by mistake” while he was playing a game on the phone. He also asked for police protection as he feared for his life.

The next day, Teli and the Muslim complainants went to the police station and settled on a compromise: Teli would apologise and the complaint would be withdrawn.

Raj said Teli had never talked about the complaint or the Facebook post. Asif concurred. “We got to know about it when he was jailed for a day,” he said.

According to the police, Ghouse and Attari were arrested just hours after the murder while they were on their way to Ajmer. Two other men, identified as Mohsin and Asif, were arrested on July 1. They have been accused of criminal conspiracy and recceing Teli’s shop.

The investigation has since been taken over by the NIA, reportedly to look for “crossborder terror links”.

Attari’s rented home where he stayed with his wife and two sons is locked. He had moved to Udaipur from Rajsamand and worked in a welding shop in Udaipur. His landlord Mohammed Umar said Attari moved into the house on June 12 and he hadn’t noticed any “suspicious activity”. “I would leave in the morning for work and return in the evening,” he said.

Ghouse, a father of two, worked as a collection agent for Sahara India, according to his neighbours. His house was locked as well. His father runs a ration shop in the city. “Their family has been living here for as long as I can remember. I saw him growing up,” said Mustafa Sheikh, a neighbour.

According to Rajasthan police chief ML Lather, Ghouse travelled to Pakistan via Nepal in 2014 and visited the Karachi office of Dawat-e-Islami, which is alleged to draw inspiration from Tehreek-i-Labbaik, an extremist group. “Keeping this in mind, the case is being treated as an act of terror. Accordingly, NIA has been informed too,” he said. 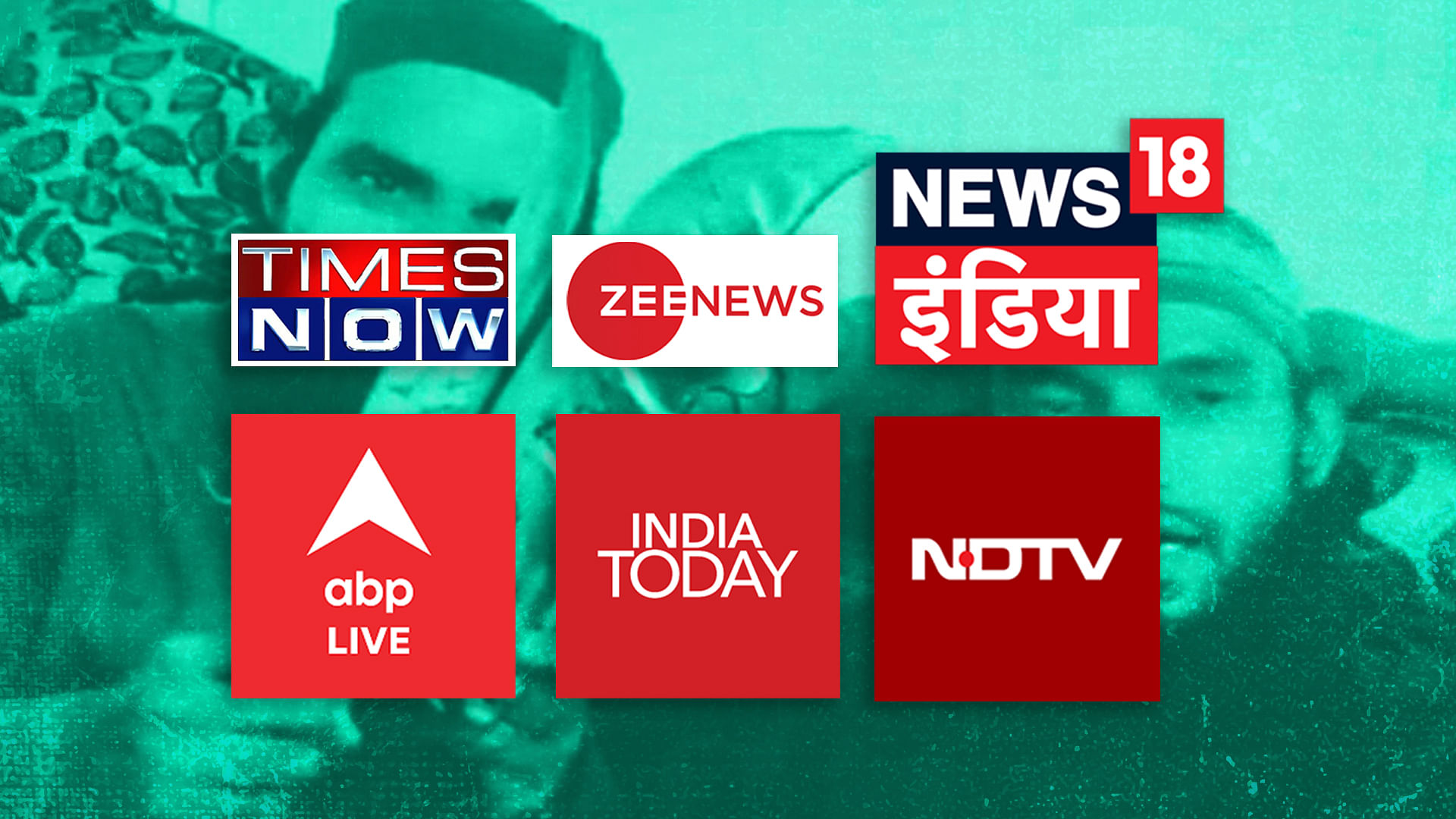