They show a misreading of specifics, smack of misplaced tutelage and rely on simplistic tropes for media-bashing.

A warped sense of causality often derails public reasoning. The spillover of a deeply flawed cause-and-effect dyad distorts what to assume and where to conclude in other realms too. That’s the key to a number of problems with the observations made by the Supreme Court while dismissing the petition of suspended BJP spokesperson Nupur Sharma to club together the nine FIRs filed against her since she made remarks against Prophet Muhammad on a Times Now show in May.

Even if the court’s dismissal of the petition could be legally argued, the oral remarks made by Justice Surya Kant set a dangerous premise, show tone-deaf misreading of the specifics and smack of misplaced tutelage. As an aside, the observations also rely on simplistic tropes for media-bashing.

Among the many problems with the observations made by the court, three strike as the most worrying.

First, there is a clear danger in the skewed causality that the court used in observing that Sharma's offensive remarks against Prophet Muhammad were “single-handedly responsible for what is happening in the country". This could be seen as judicial approval of blaming her comments for the violent protests and arson, and more recently, the gruesome murder of a Hindu tailor in Udaipur for allegedly supporting her remarks. Moreover, she has been receiving death threats, with even calls made for her beheading. Given this backdrop, the court's remarks could easily be seen as reinforcing the case for the radical impulse, the threat of violence and the gory evidence of actual violence as a response against the offensive comments made in a TV studio. It's hard to find which form of modern jurisprudence treats verbal excess amounting to religious hurt as a valid ground for perpetration of violence, arson and calls for beheading. By this line of reasoning, if the French teacher Samuel Paty and the slain Charlie Hebdo journalists were alive today, could they be held "single-handedly responsible" for all forms of possible violent acts done to protest against them and their suspected supporters?

The highly problematic cause- and-effect premise in the court's remarks neither aligns with reasonable causality nor proportionality. Instead of being a deterrent against violent response to religious hurt, the remarks unwittingly validate it. In doing so, it could end up playing an unintended part in emboldening violent responses to a range of possible hurt to religious beliefs.

Second, the court's observations imply an uneven application of the idea of context in judging extreme response. The petitioner had sought to explain her offensive comments as an angry reaction to her deity being insulted by the other panelist in a TV debate. While the court wasn't inclined to consider this as an explanation for her offence, it somehow saw the violent protests and the Udaipur killing in the context of the religious hurt caused by comments made in a TV studio. If one considers that recourse to context can be a contentious ground to explain offence, its inconsistent use makes it more problematic. The court’s remarks gave an impression that the context of hurt religious sentiment was acceptable as grounds for physical violence but the hurt religious sentiment couldn't be the context for the offensive remarks made in reaction. This ends up giving precedence to one context over the other.

Third, as an adjunct to his remarks, the judge tapped into the general cynicism about TRP-chasing TV news channels that are believed to be running agenda-driven debate shows. In this hackneyed recourse, the court was guided more by simplistic tropes of media critique than the specifics of the petition. While wondering whether the TV debate involving Sharma was meant only to fan an agenda or why the channel had chosen a "sub judice" topic to discuss, the court didn't concern itself with details. As usual, a large section of the media – print, TV and digital – was debating the sub judice topic around the time the Times Now show in question was aired on May 27.

The question of the media debating sub judice topics has often cropped up in public discourse, and there have been intermittent calls for judicial interventions to rein in the practice. In October 2020, Attorney General KK Venugopal also expressed concern over the media practice of commenting on sub judice cases. However, the scope of such concerns and related questions, as senior advocate Rajeev Dhavan has argued, have largely been settled by the Supreme Court in 2012. In the Sahara judgement, the top court refused to frame guidelines across the board for reporting on pending cases, but laid down a constitutional principle under which an aggrieved party could seek a postponement of the publication of case hearings on a case-to-case basis. But the question of media coverage of sub judice matters will linger. More interestingly, there is the aspect of whether the understanding of reporting on such matters extends to “debating” as well.

The practice of attributing an assorted mix of tendencies to loud and often rudderless news TV debates is shaped by an easy juxtaposition: hate-love, decency-indecency. But this ignores a vital point: that it isn't such binaries that shape or sway a large part of the public psyche or social attitudes. Instead, coexistence has been largely dictated by indifference to such issues. In this age of hyperconnectivity and of the new public sphere offered by social media, the trend is towards nudging that indifference to involvement. It's early to say to what extent this social interface is unravelling indifference. The other possibility is more bland: the safe distance continues as the default social setting.

Besides these three problematic aspects of the Supreme Court's observations, questions have been raised about its unwarranted indignation at the petitioner’s right to ask for the clubbing together of FIRs against her. The legal contentions, however, are regular arguments about the merits of the plea. But the problematic remarks of the court may take a life of their own for reasons that challenge reasonableness.

Casuality, at its core, is one of the great attainments of human reasoning. If its sustained application in the physical world opened new vistas for modern science, its application to human affairs moulded modern jurisprudence and justice delivery systems. It's a pity that the Supreme Court's observations this week didn’t offer casuality due rigour and sanctity. 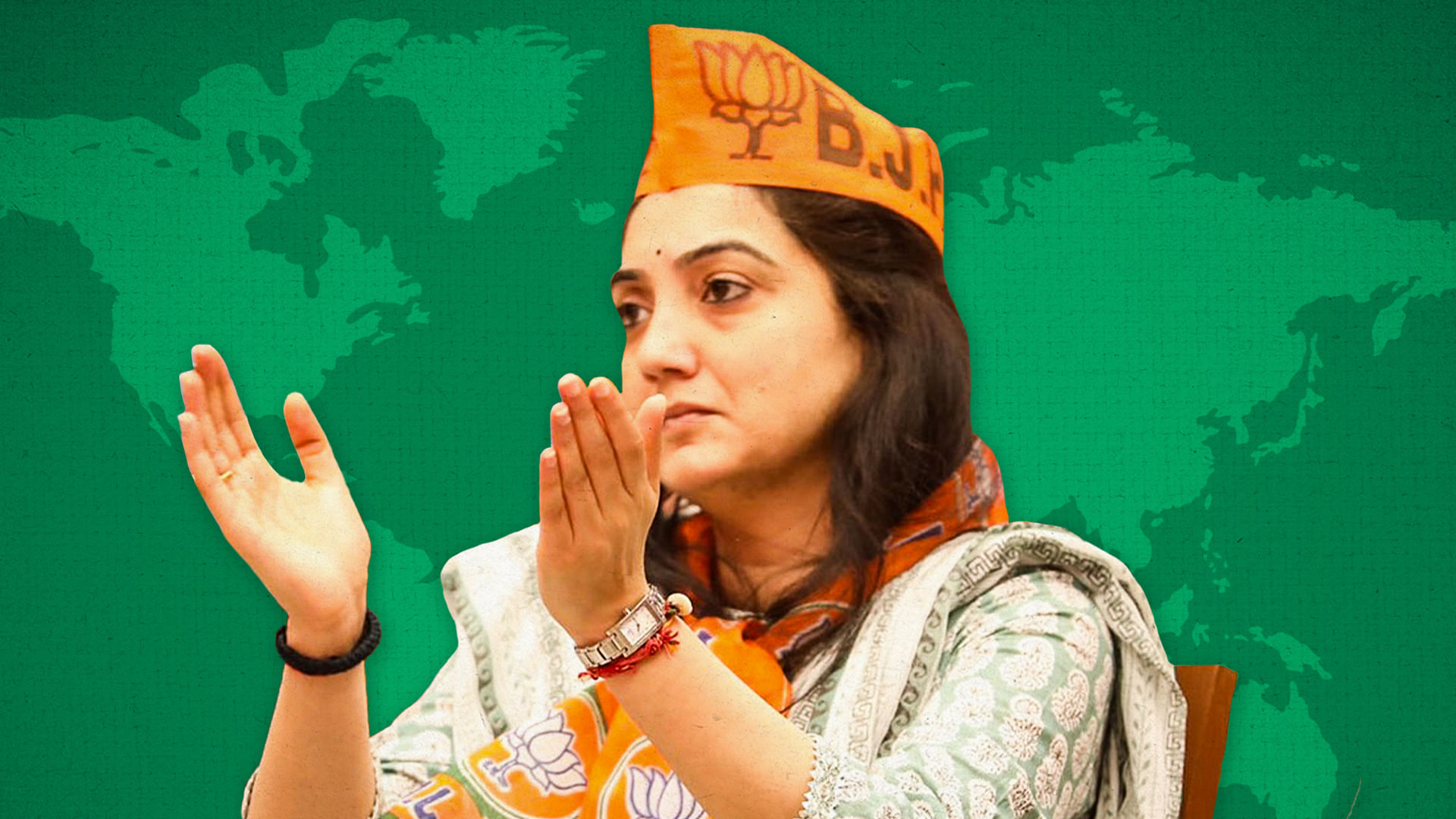