India’s most read daily used a report on alleged cases of ‘enticement of minors’ to declare a ‘well-planned conspiracy’ of ‘love jihad’.

Dainik Jagran, India’s most-read newspaper, has again raised the spectre of a “planned conspiracy” of “love jihad” through what appears to be a misleading report from Uttar Pradesh on July 14.

Citing data puportedly collected by the Child Welfare Committee in Bareilly, the report claims that the committee found 250 cases of “enticement of minors” between January and July 2022, of which 46 were linked to “love jihad”, a Hindutva bogey alleging that Muslim men “trap” Hindu girls in love with the express aim of converting them to Islam.

“This shocking figure points to a well-planned conspiracy,” the Jagran report declares. It’s only later in the report that we are informed that eight of the 46 Muslim men are alleged to have concealed their religious identity from their Hindu lovers.

The report doesn’t explain how the other 38 Muslim men indulged in “love jihad”, nor does it mention the religious identities of the rest of the 250 men involved in the “enticement of minors”.

There’s a police procedure in place for such a case to be sent to a Child Welfare Committee, but the Jagran report doesn’t mention who approached the police in these 250 cases – the minors or their parents or somebody else. Instead, the daily pontificates: “The police wash their hands off the matter after registering cases of taking the girl away through enticement.” This is the only mention of a legal provision in a report detailing an alleged serious crime, “conspiracy”, and state agencies.

To bolster its “love jihad” case, Jagran quotes Dinesh Chandra, head of Bareilly’s Child Welfare Committee: “Cases where teenage girls are being lured and taken are increasing. On the basis of their testimonies and depending on their circumstances, they are sent back to their parents or a women’s home.”

Although Chandra doesn’t imply a “love jihad” angle, Jagran cites the cases of three couples to hammer home the point. One involves the daughter of a local politician who was allegedly enticed away by a Muslim boy who had come to install CCTV cameras at her home. The boy was held and booked under the Protection of Children from Sexual Offences Act.

Another involves a girl who was allegedly convinced to leave her home by a man who she discovered was Muslim only when he produced his identity card at a hotel. In the third case the girl got pregnant and was asked to convert to Islam before the boy could marry her.

Jagran, it appears from reading the report, ostensibly did not reach out to any of the people mentioned or the police for comment.

Avdhesh Maheswari, Bareilly news editor of Dainik Jagran, declined to comment on the report when contacted by Newslaundry.

The courts have taken varying views on elopement of minors. While several upheld a minor’s capacity to give lawful consent, the Supreme Court last year said a consensual affair is no defence to the charge of kidnapping a minor girl. The Jagran report didn’t mention the legal charges invoked in the 250 cases.

In September 2019, Newslaundry had reported how Jagran published another misleading report on “love jihad” in a Delhi neighbourhood. The central character, a girl, did not get a voice in the report, which was a litany of her father’s prejudices. 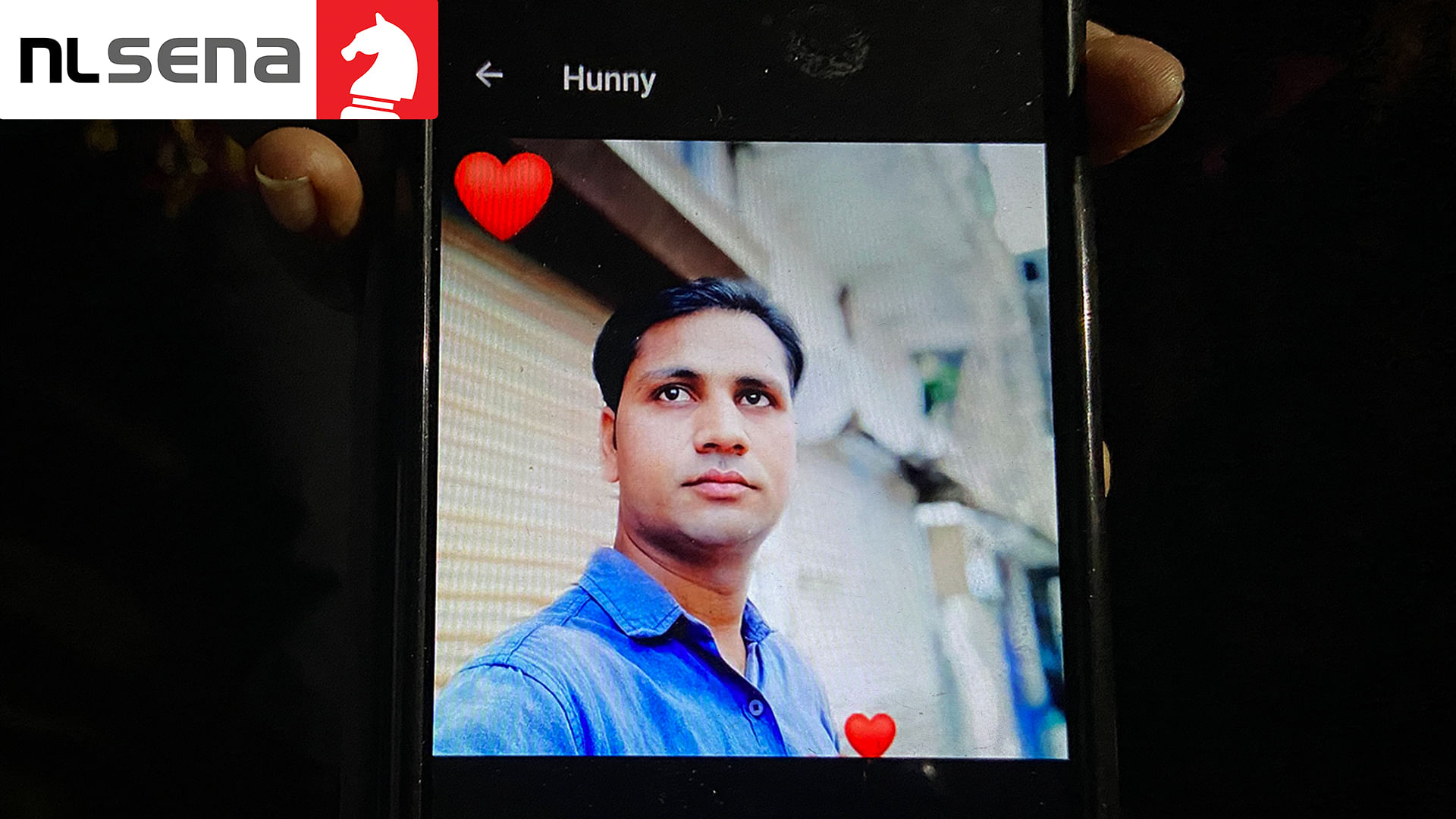 Is the ‘love jihad’ bogey being used to settle scores in UP?