Anurag Thakur said the decisions were in the interest of the country’s sovereignty, security, foreign affairs and public order.

The government has blocked 78 news channels and 560 URLs on YouTube since last year, union minister of information and broadcasting Anurag Singh Thakur told the Lok Sabha in a written reply to an unstarred question on Tuesday.

Manickam Tagore B, Congress MP from Tamil Nadu’s Virudhunagar, had sought details of the number of YouTube channels blocked by the government and “the incidents which prompted” such decisions.

Thakur said that Section 69A of the Information Technology Act “empowers the central government to issue directions to any government agency or an intermediary to block content” in the interest of the country’s sovereignty, integrity, defence, security, foreign affairs, public order or to prevent incitement of any cognizable offence in such matters.

“The ministry of information and broadcasting has issued directions for blocking of 78 YouTube based news channels and their social media accounts for public access during 2021 and 2022 for violation of Section 69A of Information Technology Act, 2000. Ministry of electronics and information technology (MeitY) has blocked 560 YouTube URLs during the years 2021 and 2022,” the minister said. 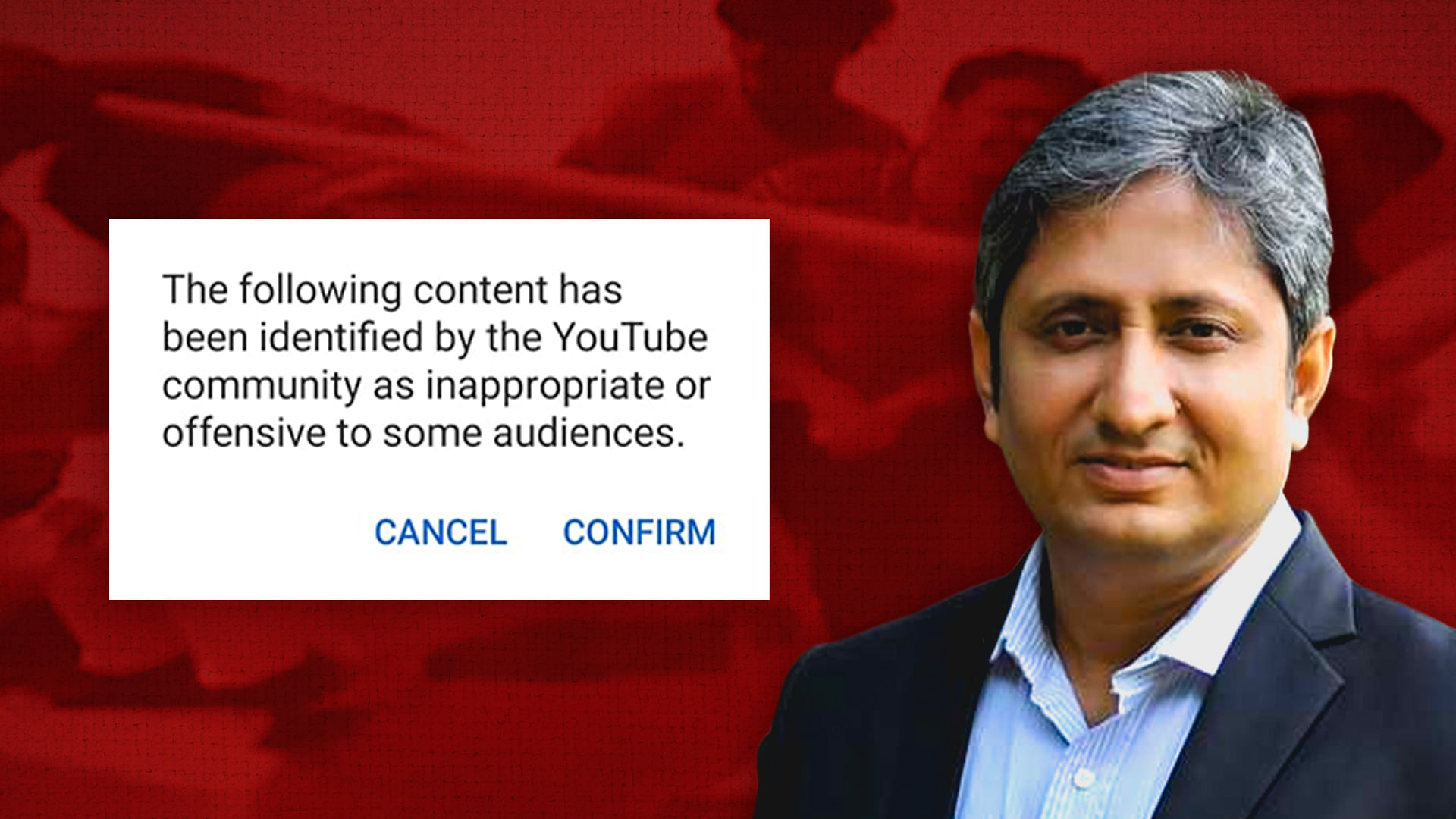