How can India leverage Shanghai Cooperation Organisation to further its interests?

The recent SCO foreign ministers meet in Tashkent offers some clues. For clarity, look out for the SCO summit in Samarkand in September.

About a month and a half before the next Shanghai Cooperation Organisation summit in Samarkand, Uzbekistan, the work on finalising its agenda is picking up steam. Apart from being of interest as the high table of the world’s largest regional grouping by geographical size and population, the summit will be watched for its bilateral subtexts, particularly in South Asia. If all heads of government of the eight SCO member states attend the summit on September 15-16, it will set up the stage for an interesting series of interactions.

This week, the SCO foreign ministers met in the Uzbek capital of Tashkent to outline the agenda for the summit. They would have been aware that the bilateral sideshows in Samarkand are likely to find their way to the centrestage, and they would have figured that in their preparations. The summit, for instance, is likely to see Prime Minister Narendra Modi of India come face-to-face with President Xi Jinping of China for the first time since the ongoing military stalemate in eastern Ladakh started in April 2020. Modi, were he to attend, would also have a chance to share the forum with Pakistan’s new prime minister, Shehbaz Sharif, for the first time.

It’s too early to say whether the Indian delegation will engage in bilateral exchanges of notes and concerns, if not long drawn out parleys. But the possibility can’t be ruled out. India, which entered the Eurasian group as a full member in 2017, will also be gearing up for a more engaging presence in the group as it gets ready to take over the SCO presidency next year.

In this context, the Tashkent ministerial meet offers some clues about India’s diplomatic trajectory ahead of the summit. Indeed, foreign minister S Jaishankar’s meetings and statements in Tashkent indicate how New Delhi is exploring the terms of engagement within the bloc and with some of its members.

First, India supported and pointedly welcomed the move to bring Iran in as the 9th full-member of the SCO next year. Hawking the economic opportunities India offers for trade with SCO countries, Jaishankar pointed to its collaboration in the development of Iran’s Chabahar port as a case in point. This ran parallel to Pakistan foreign minister Bilawal Bhutto promoting the China Pakistan Economic Corridor, CPEC, as a key area of trans-regional trade, or, in SCO terms, intra-regional trade.

But what India will watch with concern is China’s move to extend CPEC to Afghanistan. China’s foreign minister Wang Yi is believed to have expressed Beijing’s support for the extension, much, it can safely be presumed, to the worry of India’s security establishment.

As for India, it isn’t clear how New Delhi weighs in on the question of Taliban in bilateral and multilateral ties or how it seeks to factor in the Islamist group’s newly established rule in Afghanistan on the geopolitical scene in its neighbourhood, specifically its strategic interests.

In framing the concerns over the food and fuel crisis triggered by the Covid pandemic and the Ukraine war, India sought to pitch its regional specificity. Similarly, the South Asian subtext could be inferred when the foreign minister chose to reiterate the need for “zero tolerance for terrorism in all its manifestations” in presence of his Pakistani counterpart.

Aside from these bilateral considerations, the regional dynamics of the SCO continue to gain in importance in India’s foreign policy outlook. In fact, Central Asia now figures prominently in India’s security architecture and New Delhi will seek to leverage its SCO membership to address some of its continental security concerns in the region. It’s in this context that a big power such as Russia is of high strategic value. This may represent a phase of what some scholars call “security dualism”: when India needs the Quad led by the United States for its maritime security concerns and Russia as well as groups such as the SCO for its continental interests.

“There is an emerging dualism,” Happymon Jacob, a foreign policy expert at Jawaharlal Nehru University, observes. “The predicament of a continental space that is reeling under immense pressure from China, Pakistan and Taliban-led Afghanistan adding to its strategic claustrophobia; and the emergence of a maritime sphere which presents an opportunity to break out of the same. Herein lies the dilemma for India. New Delhi needs Moscow’s assistance to manage its continental difficulties, be it through defence supplies, helping it return to central Asia, working together at SCO or exploring opportunities for collaboration in Afghanistan. Russia, to put it rather bluntly, is perhaps India’s only partner of consequence in the entire Asian continental stretch.”

The clues from the Tashkent meet still need to acquire clarity on what terms of engagement India will seek at the SCO Samarkand summit. While New Delhi appears keen to leverage SCO’s potential for its geostrategic and security interests, it is yet to make up its mind on using it for bilateral outcomes, especially when it comes to frosty relations with its South Asian neighbours. 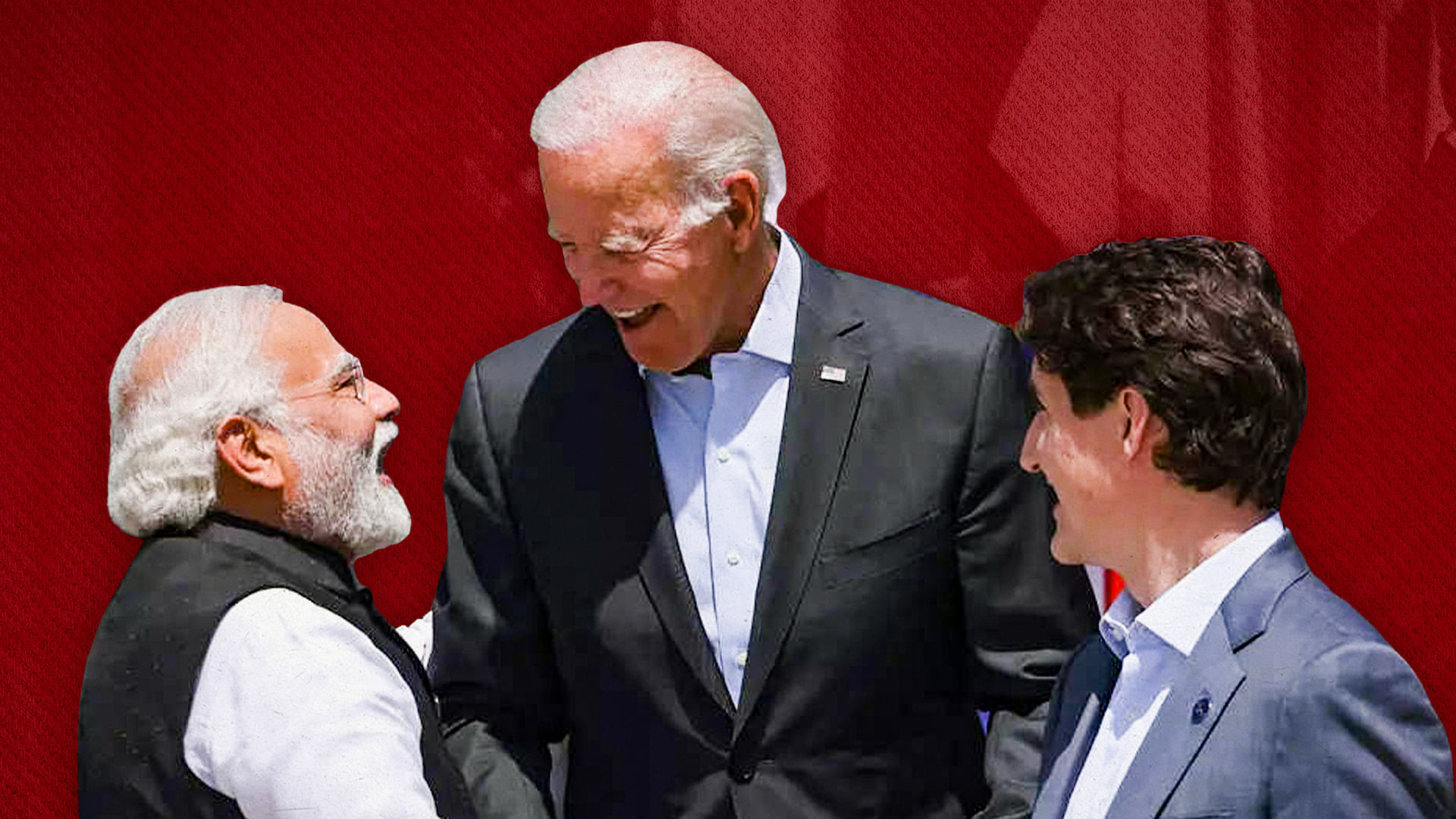 Why India didn’t fall for Russia-bashing at G7 summit