The Times Now anchor has sought the clubbing of all cases and the transfer of it to one state.

Times Now news anchor Navika Kumar has moved the Supreme Court to quash criminal proceedings against her in connection with the Nupur Sharma row.

Kumar has FIRs filed against her in states including Maharashtra, West Bengal and Delhi for outraging religious feelings. According to Bar and Bench, she has sought the clubbing of the FIRs and transferring them to one state.

Sharma, a former BJP spokesperson, had made comments against the Prophet during a debate on Times Now on May 26. The debate was organised in the context of the Gyanvapi mosque issue. Her remarks sparked a diplomatic row, violence in parts of the country, and Sharma was suspended by her party. She faces several FIRs in multiple states.

Kumar, meanwhile, had been the anchor during the programme and was criticised for not intervening when Sharma made the controversial comments. Sharma had made similar comments on the very same day on Republic TV and News24 but the anchors on both channels, unlike Kumar, had either cut her short, chided her, or switched off her mic. Times Now later tried to distance itself from the controversy, saying it “did not endorse” Sharma’s views.

The Supreme Court had come down heavily on Sharma on July 1, holding her “single-handedly responsible for what is happening in the country”. The court also criticised Times Now, asking, “What is the business of the TV channel to discuss a matter which is subjudice, except to promote an agenda?”

It should be remembered, however, that Kumar’s reluctance to moderate her own debate is in line with her tendency to host shows that are deeply polarising. For more, read our in-depth profile of Kumar on Newslaundry. 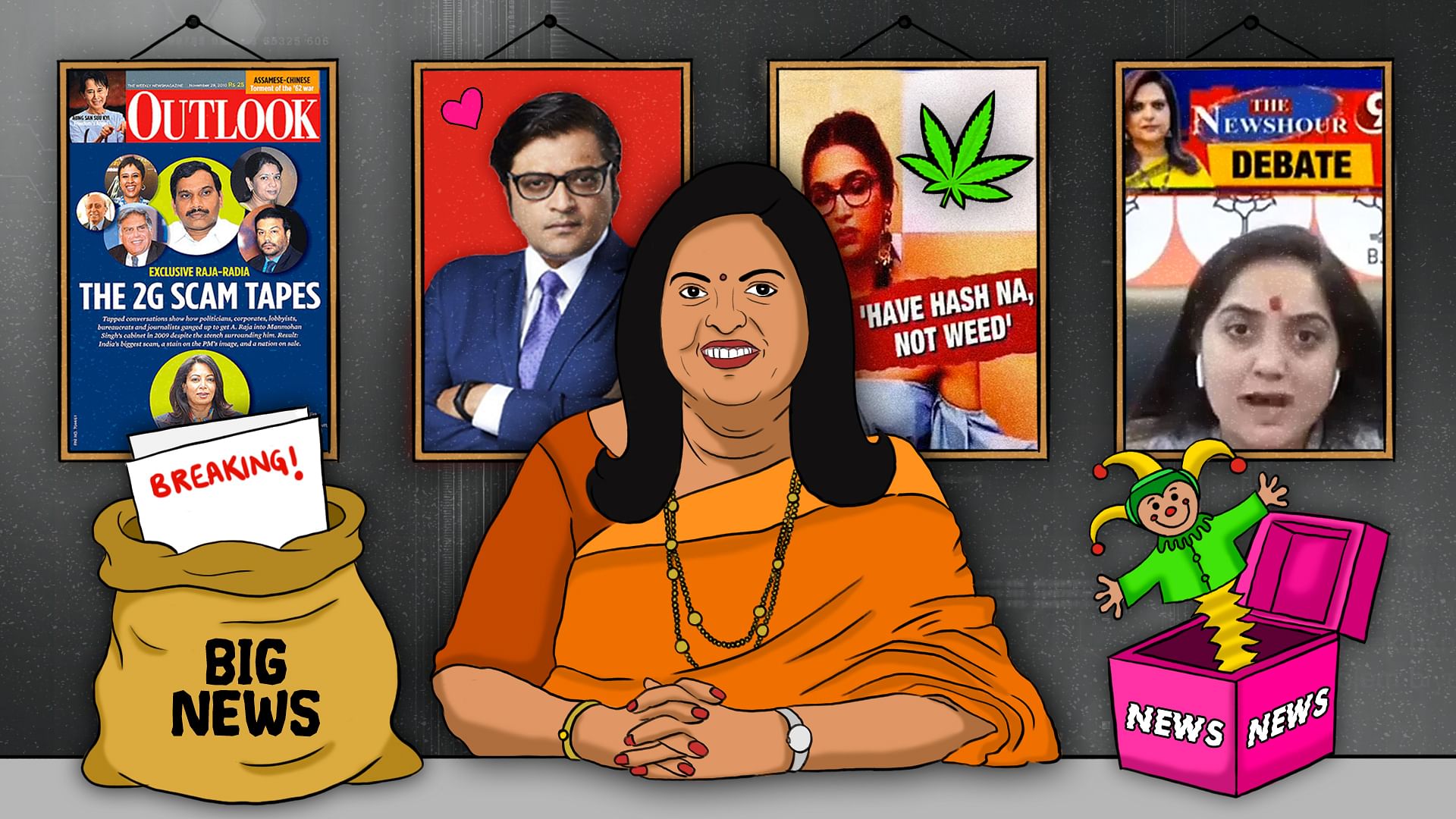 From print to primetime: The making of Navika Kumar